On 14-3-1965 Aamir Khan was born in Mumbai, Maharashtra, India. He made his 180 million dollar fortune with Raja Hindustani, Lagaan & Dangal. The tv-personality & actor his starsign is Pisces and he is now 54 years of age.

Aamir Khan's net worth is around $180 million. He earned most of his money thanks to his successful acting career both in film and in TV. He also worked in film production and direction. He has done many brand endorsements including Coca-Cola, Titan watches, Samsung etc.

In 1986, Aamir married Reena Dutta with whom he shares 2 children. They got divorced in 2002 and Reena took custody of both kids. In 2005, Aamir married his current wife, Kiran Rao, and they got their first child through a surrogate mother in 2011. 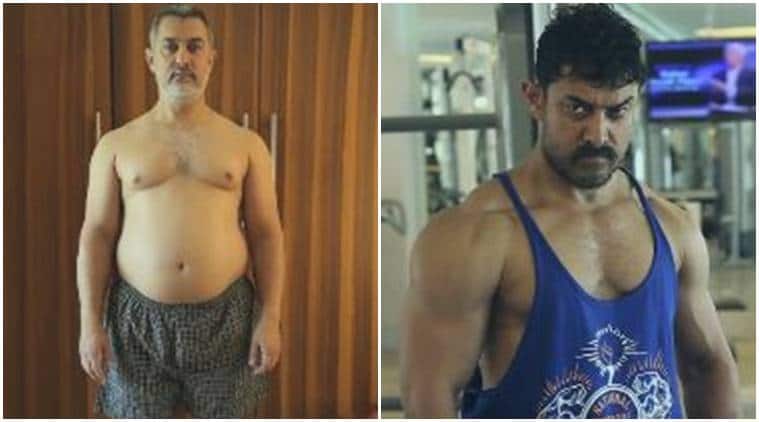 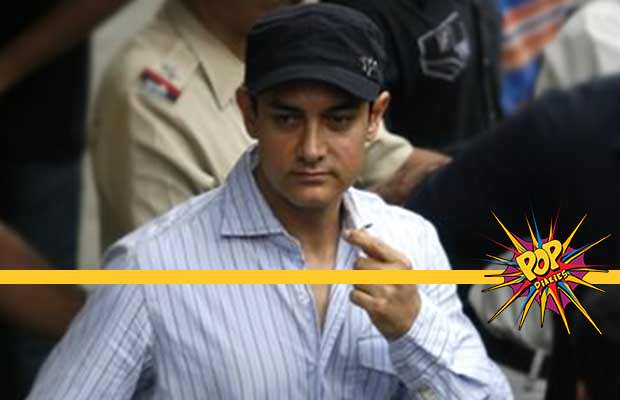