It’s no secret that starring on a TV show can mean big money. Especially not since TV starts to get more popular than film as the most popular entertainment platform. Production houses like HBO, Netflix and Amazon Prime these days make cinema-like television. But you might not realize how much your favorite TV stars are actually earning. And, surprise, it’s slightly more than the most of us do for doing our day job. The number one of our list earns over $2 million per episode! Curious who it might be? Continue reading our selection of the highest paid TV actors & actresses per episode of all-time below! 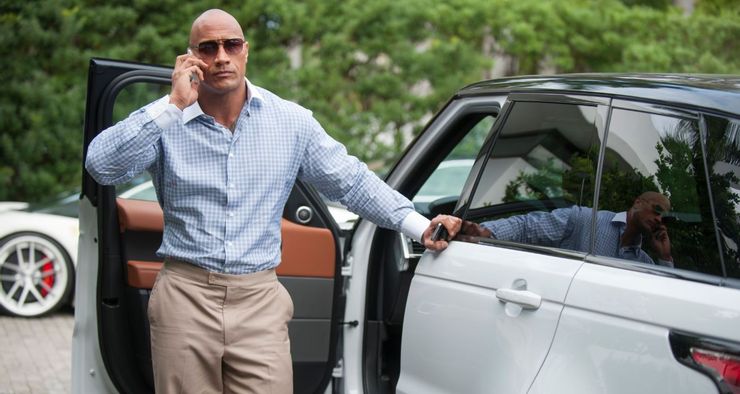 HBO found a hit in the tv show ‘Ballers’. This had much to do with its star: nobody else than the world-famous Dwayne Johnson. He is originally known as “The Rock” and is one of the most iconic wrestlers of all-time. In the past years he made a smooth transition into he world of acting and was a shining star in the ‘Fast & Furious’ franchise. According to Variety he was paid $650,000 per episode for his work on the tv show Ballers.

Top 50 Craziest Tattoos Of Celebrities in 2021

We try to stay on top of the latest celebrity news, and celebrities that get caught

Nobody is perfect. Neither are celebrities. Of course, at television, in the magazines and in the

It’s no secret Hollywood, or acting in big movies in general, pays well. Very well. In

Top 50 Craziest Tattoos Of Celebrities in 2021

A lot of celebrities do not know what to do with their money anymore in 2018.