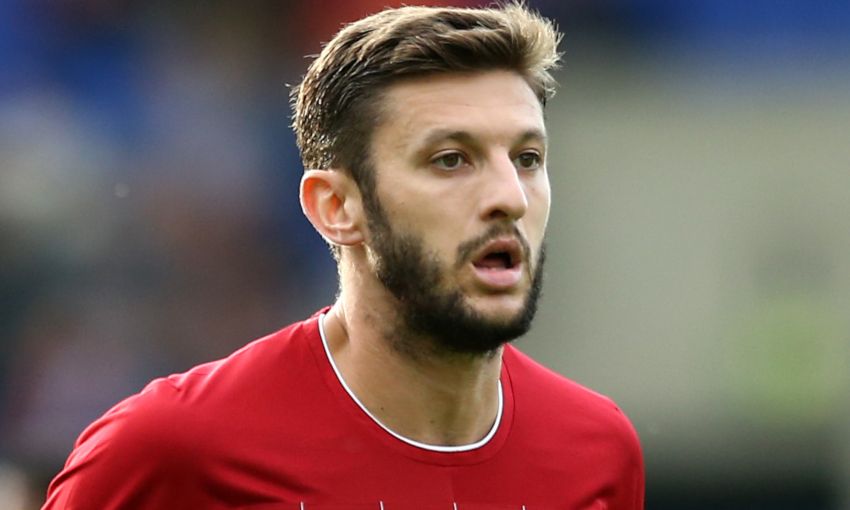 On 10-5-1988 Adam Lallana (nickname: Jigsaw) was born in St Albans, England. He made his 25 million dollar fortune with Southampton & Liverpool. The football player his starsign is Taurus and he is now 31 years of age.

Adam Lallana is an English professional footballer who is currently playing as an attacking midfielder for Liverpool. He also represents the English International football team.

Adam Lallana is a car enthusiast, he has a collection of luxury cars such as Range Rover, Audi RS7, Audi S7, and Vauxhall Grandland X.

Adam Lallana started dating Emily Jubb since 2006. The couple decided to tie the knot after dating for 7 years. In 2012, they welcomed their first son, Arthur and second son, Albie in 2015. He might have befriended Mo Salah, James Milner & Jordan Henderson, but what about family?
Names of father, mother, kids, brothers & sisters. 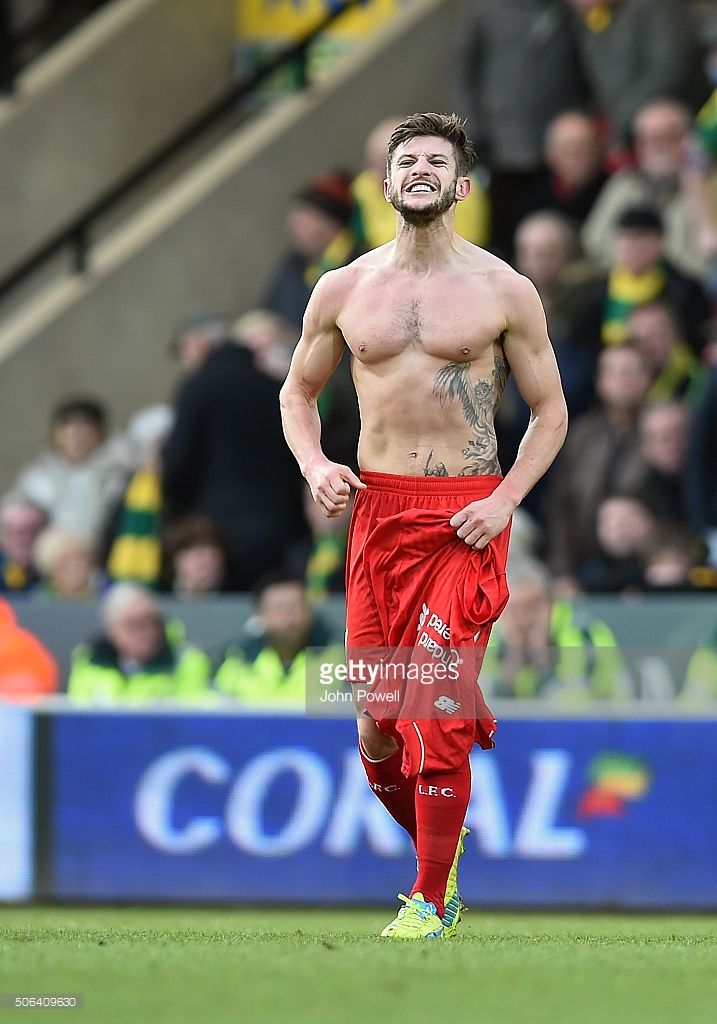 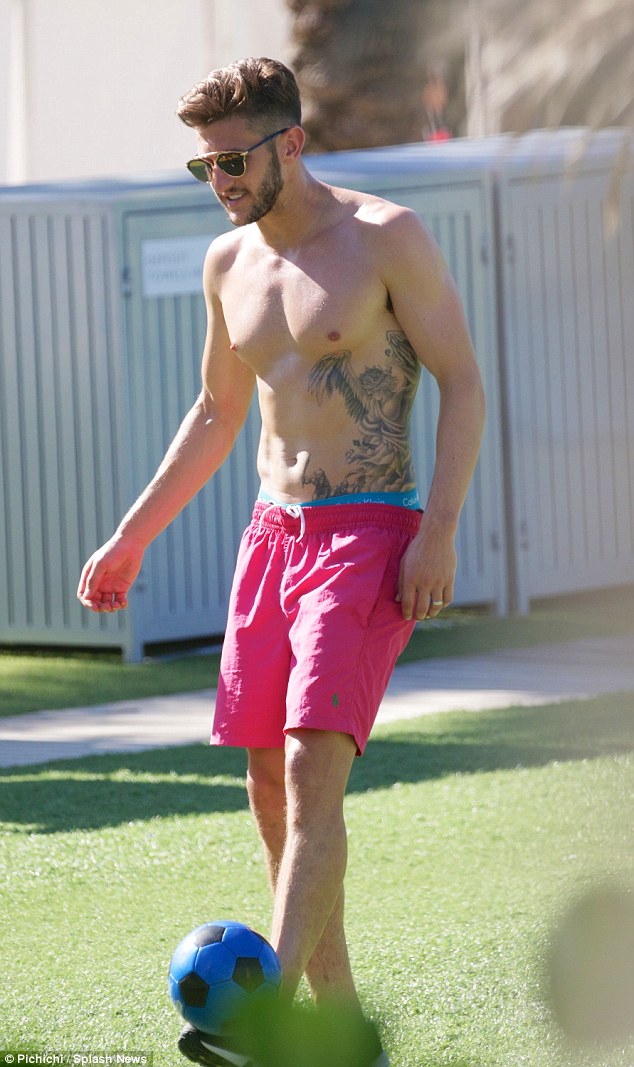