On 16-3-1971 Alan Tudyk (nickname: Wray Nerely) was born in El Paso, Texas, U.S.. He made his 2 million dollar fortune with Firefly & Subpurgatory. The actor his starsign is Pisces and he is now 49 years of age.

Alan Tudyk is an American actor and voice artist who has a net worth of $2 million. He is best known for his performance in TV series, Firefly. Alan also voiced Disney animated films like Wreck-It-Ralph and The Duke of Weselton in Frozen.

Alan Tudyk married dancer and choreographer Charissa Barton in 2016. The couple announced their engagement on Twitter and got married at The Paramour Estate in Silver Lake, Los Angeles. 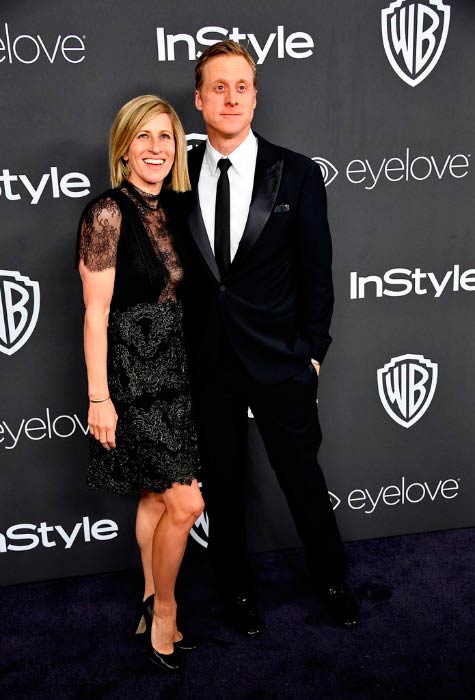 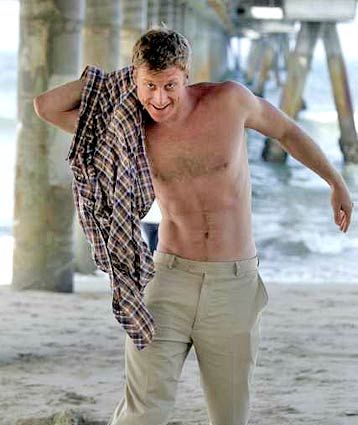