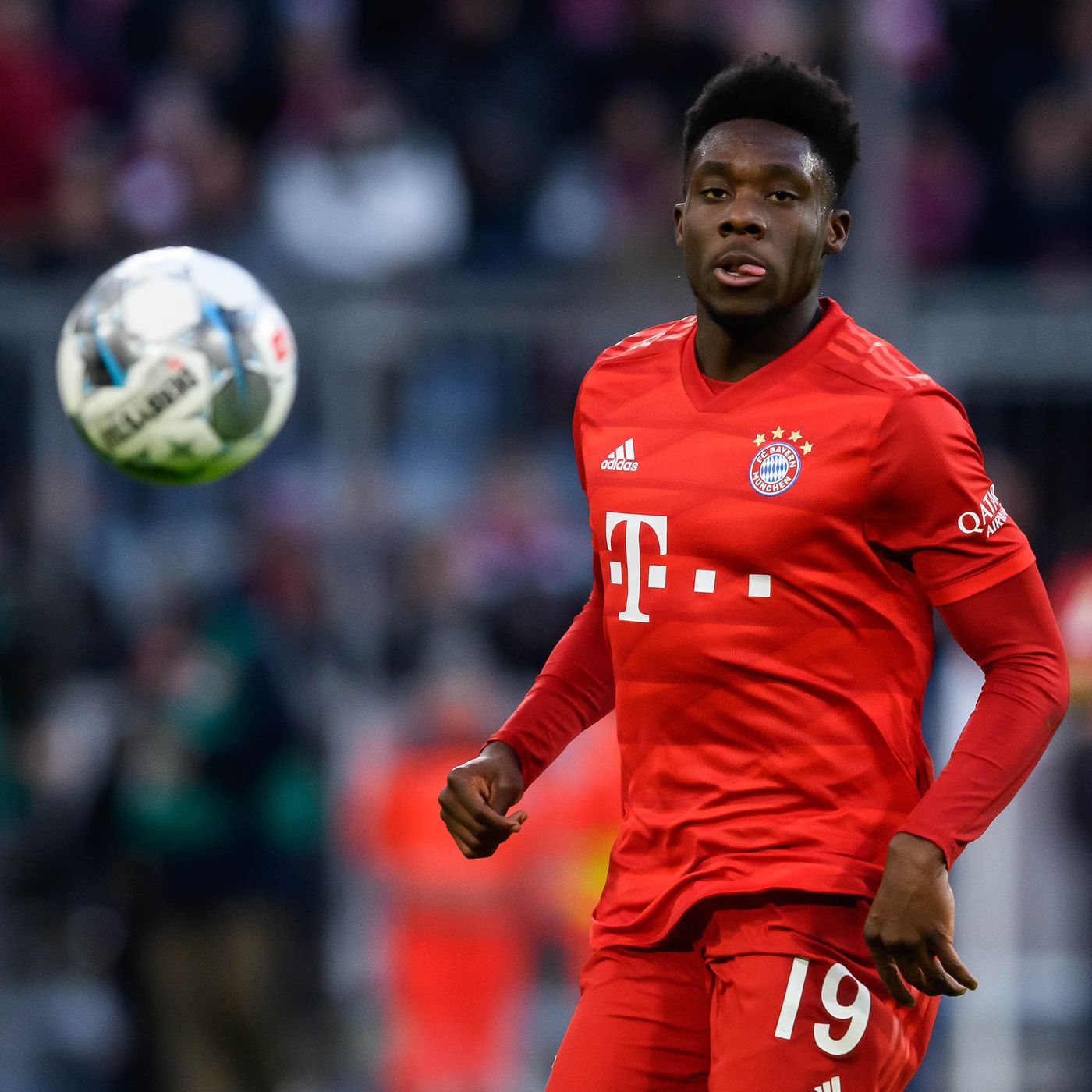 On 2-11-2000 Alphonso Davies (nickname: Alphonso PacePace) was born in Buduburam, Ghana. He made his 5 million dollar fortune with Bayern Munich. The football player his starsign is Scorpio and he is now 19 years of age.

Alphonso Davies is a Canadian professional footballer who is playing for Bayern Munich. He also represents the Canada national team and was the youngest player to play for the national team in June 2017.

Alphonso Davies is in a relationship with Canadian footballer, Jordyn Huitema. Huitema is currently playing for Paris Saint-Germain. 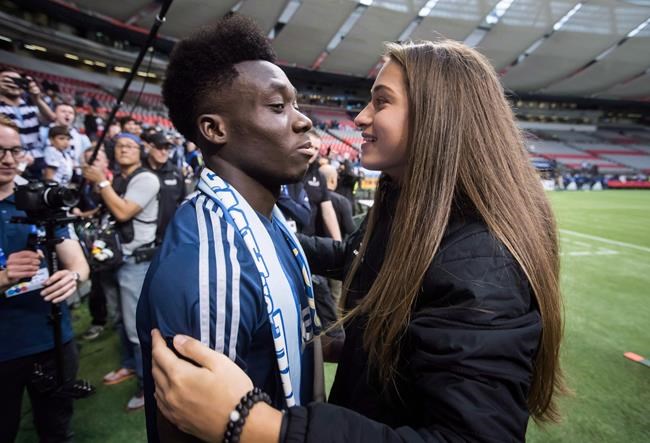 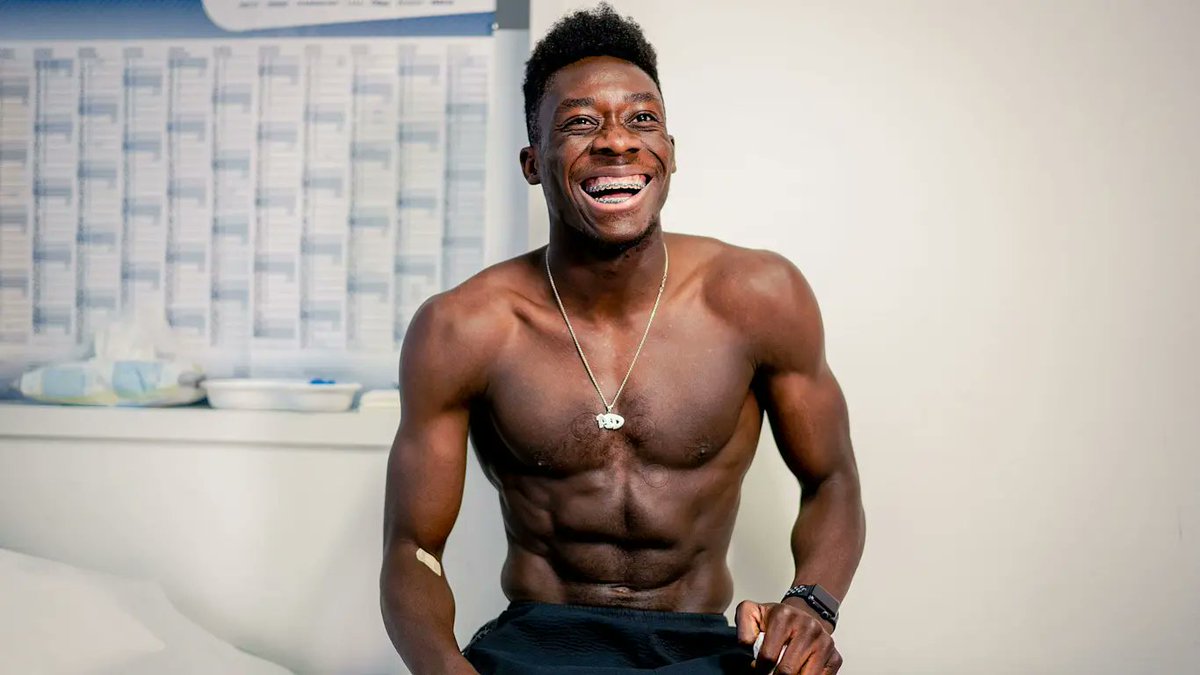