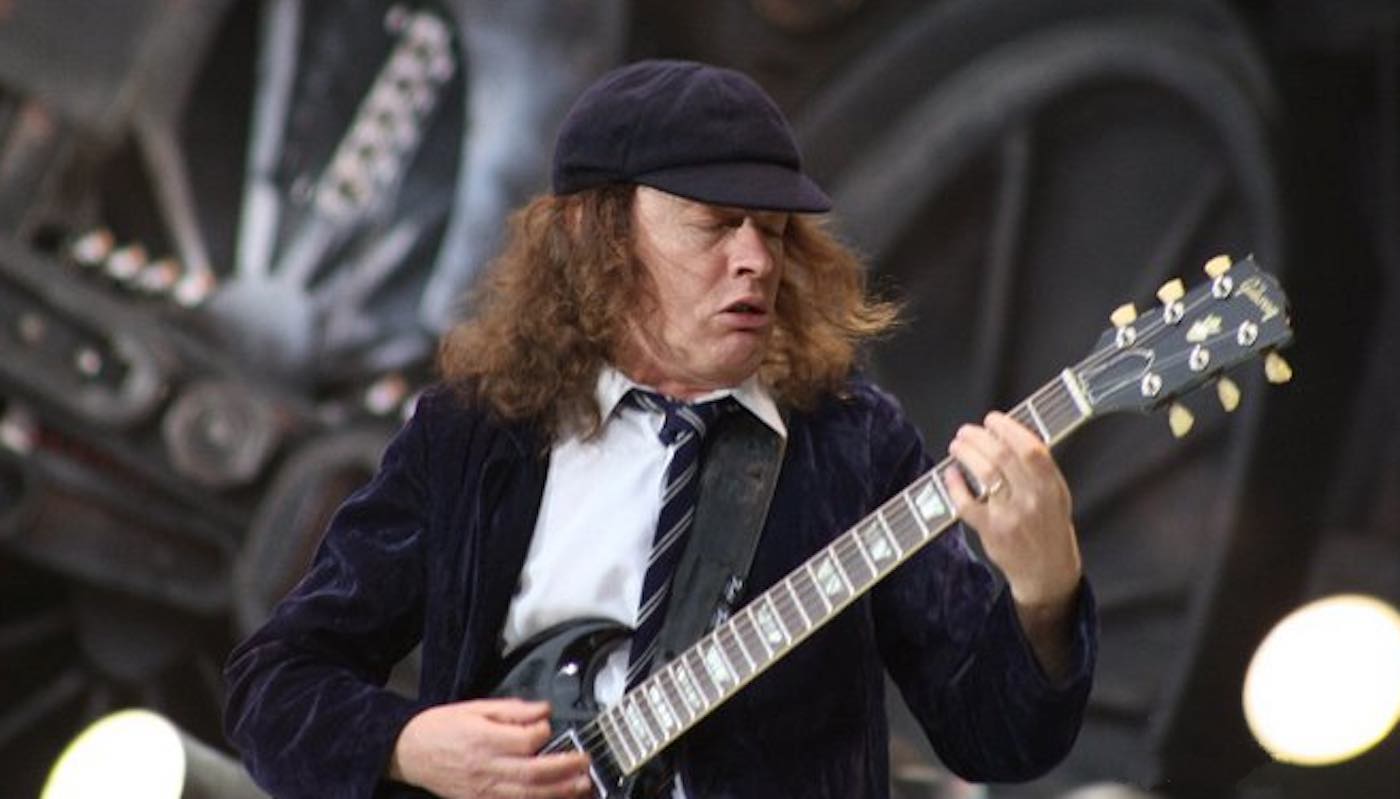 On 31-3-1955 Angus Young (nickname: The Guitar God) was born in Glasgow, Scotland, United Kingdom. He made his 140 million dollar fortune with Ac/dc. The musician his starsign is Aries and he is now 64 years of age.

Angus Young is a Scottish-born Australian guitarist who has a net worth of $140 million. He is best known as a co-founder of the Australian hard rock band AC/DC.

Angus Young is married to Ellen van Lochem in 1980 after dating for a year. The couple met in Arnhem-Holland, where his music band was going to film Veronica’s Countdown for Dutch TV. 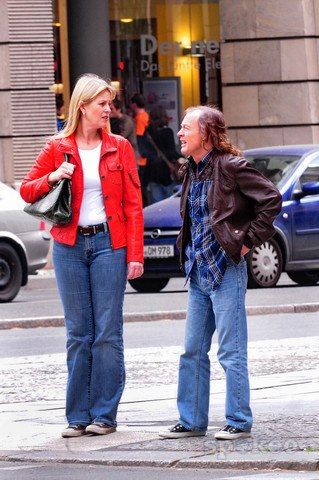 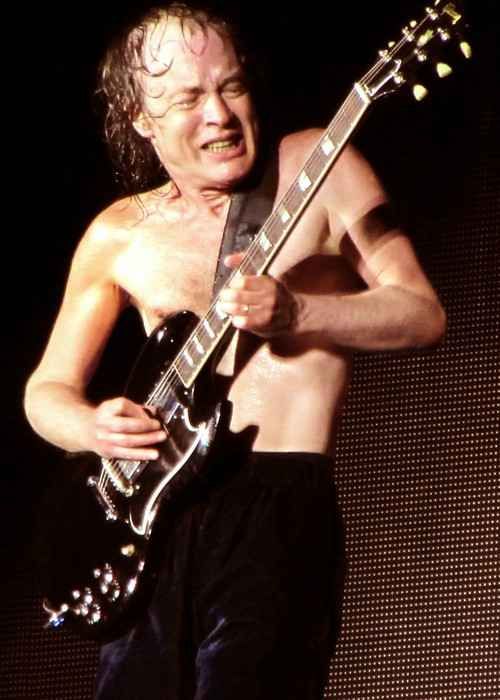