On 20-7-1947 Carlos Santana (nickname: Santana) was born in Autlán de Navarro, Jalisco, Mexico. He made his 50 million dollar fortune with Santana. The musician his starsign is Cancer and he is now 72 years of age.

Carlos Santana is a Mexican and American musician who has a net worth of $50 million dollars. He has sold over 90 million tapes and won ten Grammy Awards in his career till date.


Carlos Santana has purchased a home in Anahola on the Hawaiian island of Kauai for $2.7 million in 2019. The house features 3 bedrooms, 3.5 bathrooms, and a large gourmet kitchen with six-burner stove.

Carlos Santana proposed to Cindy Blackman who is his drummer during a concert of the Universal Tone Tour at Tinley Park. The couple eventually got married in December 2010. Santana has 3 children with his ex-wife, Deborah King. 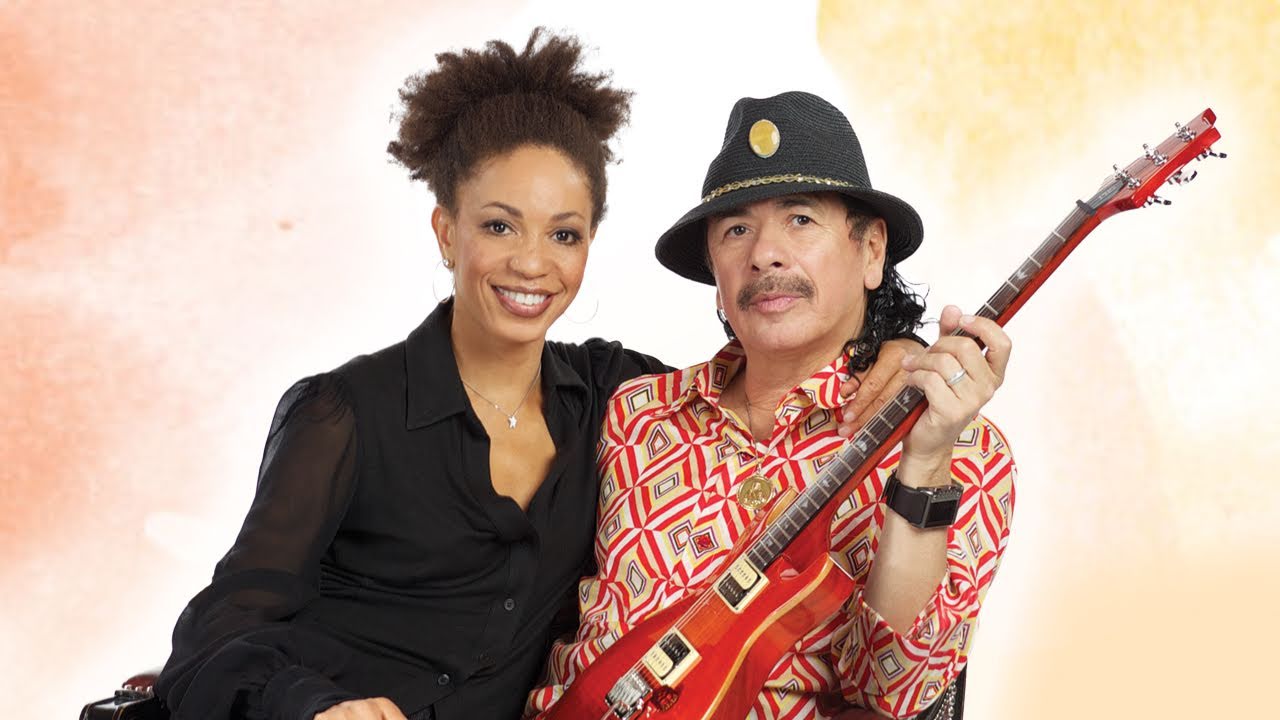