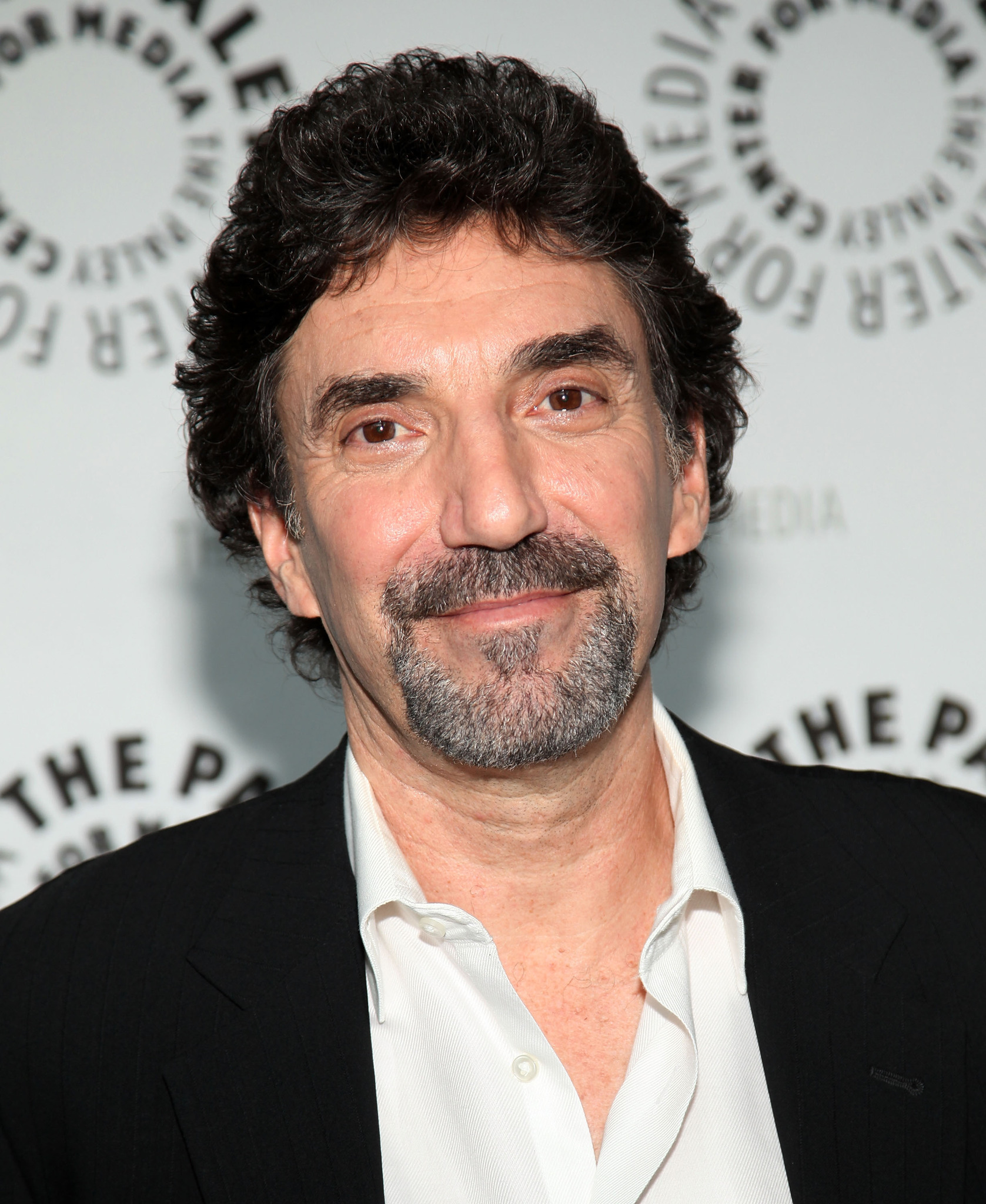 On 18-10-1952 Chuck Lorre (nickname: Chuck) was born in Plainview, New York, U.S.. He made his 500 million dollar fortune with Dharma & Greg, Two and a Half Men, The Big Bang Theory. The director & writer his starsign is Libra and he is now 67 years of age.

Chuck Lorre is an American writer, producer, composer, and director who has a net worth of $500 million dollars. He is best known for directed "The Big Bang Theory", "Two and a Half Men" and "Mike and Molly". 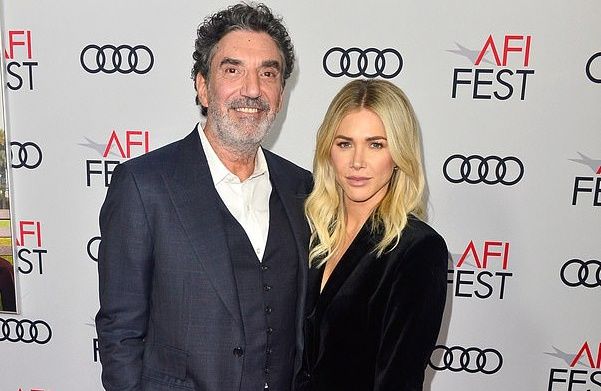