Taddlr » Celebrities » Danny McBride
On 29-12-1976 Danny McBride (nickname: Danny ) was born in Statesboro, Georgia, U.S.. He made his 25 million dollar fortune with Hot Rod & Eastbound & Down . The comedian his starsign is Capricorn and he is now 43 years of age.

Danny McBride is a American actor, comedian, and writer who has a net worth of $25 million. He is best known for his work at Eastbound & Down where he earns $100,000 per episode.

Danny McBride started dating film art director Gia Ruiz since 2001. The couple finally tied the knot at Colony Palms Hotel in Palm Springs, California after dating for nine years. They have a son and a daughter. 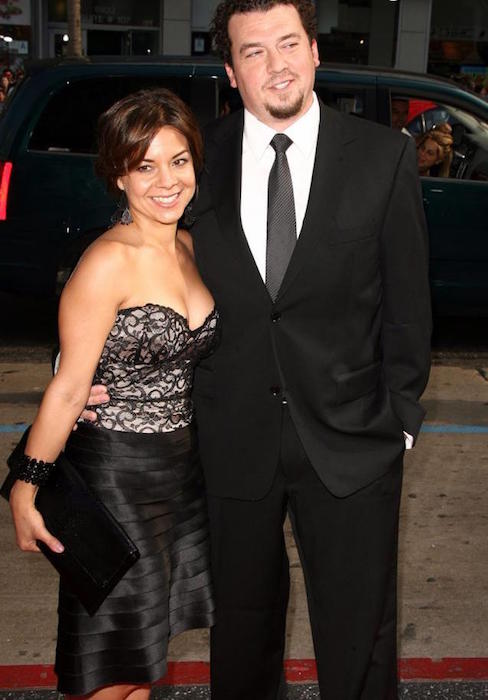 He might have befriended Jody Hill, Edi Patterson & Adam DeVine, but what about family?
Names of father, mother, kids, brothers & sisters. 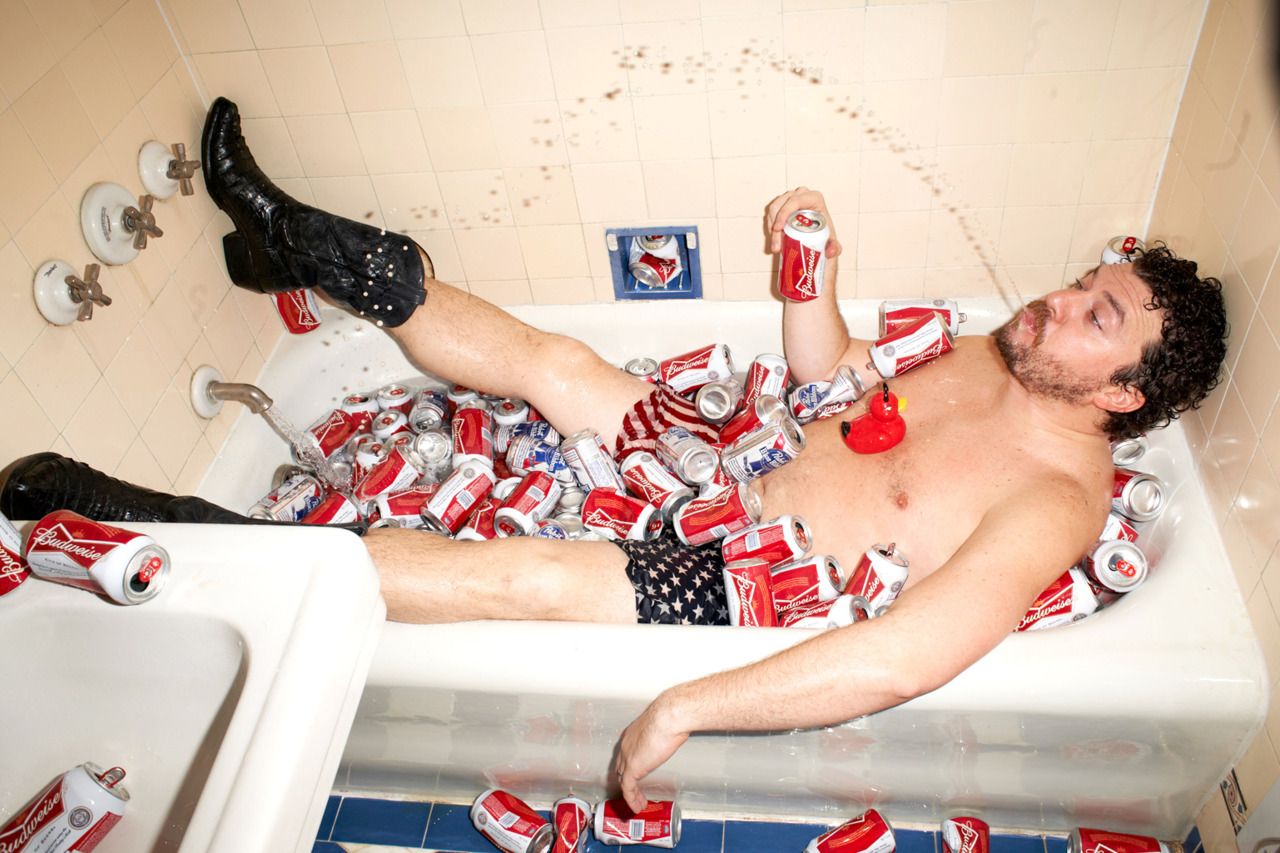