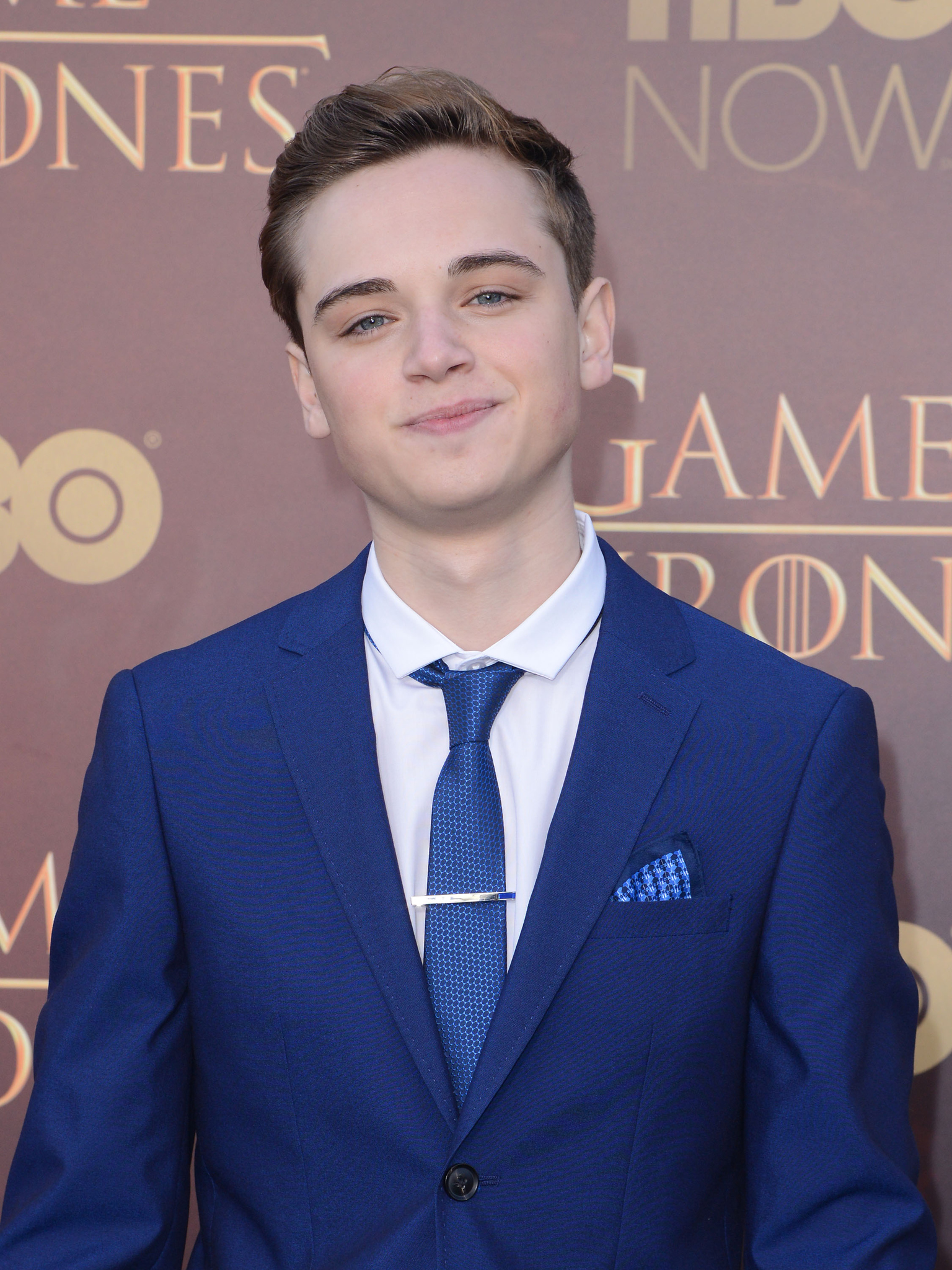 On 7-9-1997 Dean-Charles Chapman (nickname: Dean) was born in Essex, England. He made his 1 million dollar fortune with Game of Thrones. The actor his starsign is Virgo and he is now 22 years of age.

Dean-Charles Chapman is an English film, television, and stage actor who gained public attention for his role in Billy Elliot the Musical. He then starred in the popular American fantasy drama television "Game of Thrones".

Dean-Charles Chapman is in a relationship with actress Nell Tiger Free since 2015. The couple met on set of HBO TV series, Game of Thrones. 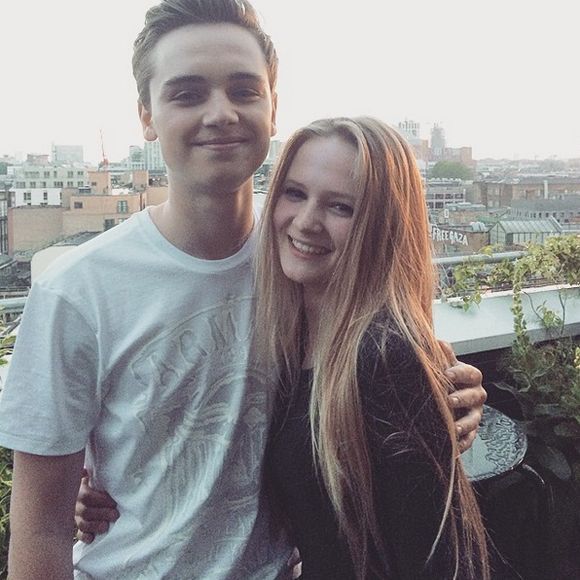 He might have befriended Richard Madden, Callum Wharry & Mark Strong, but what about family?
Names of father, mother, kids, brothers & sisters. 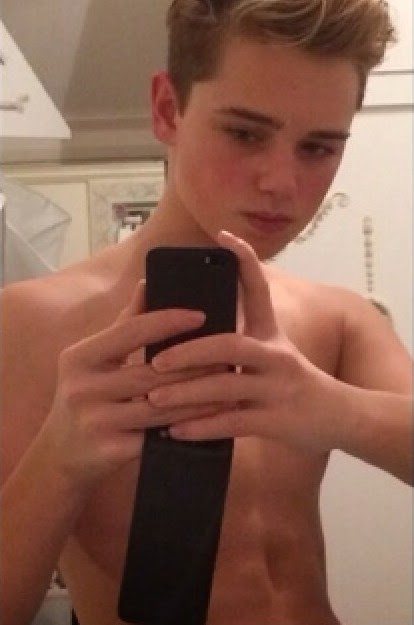