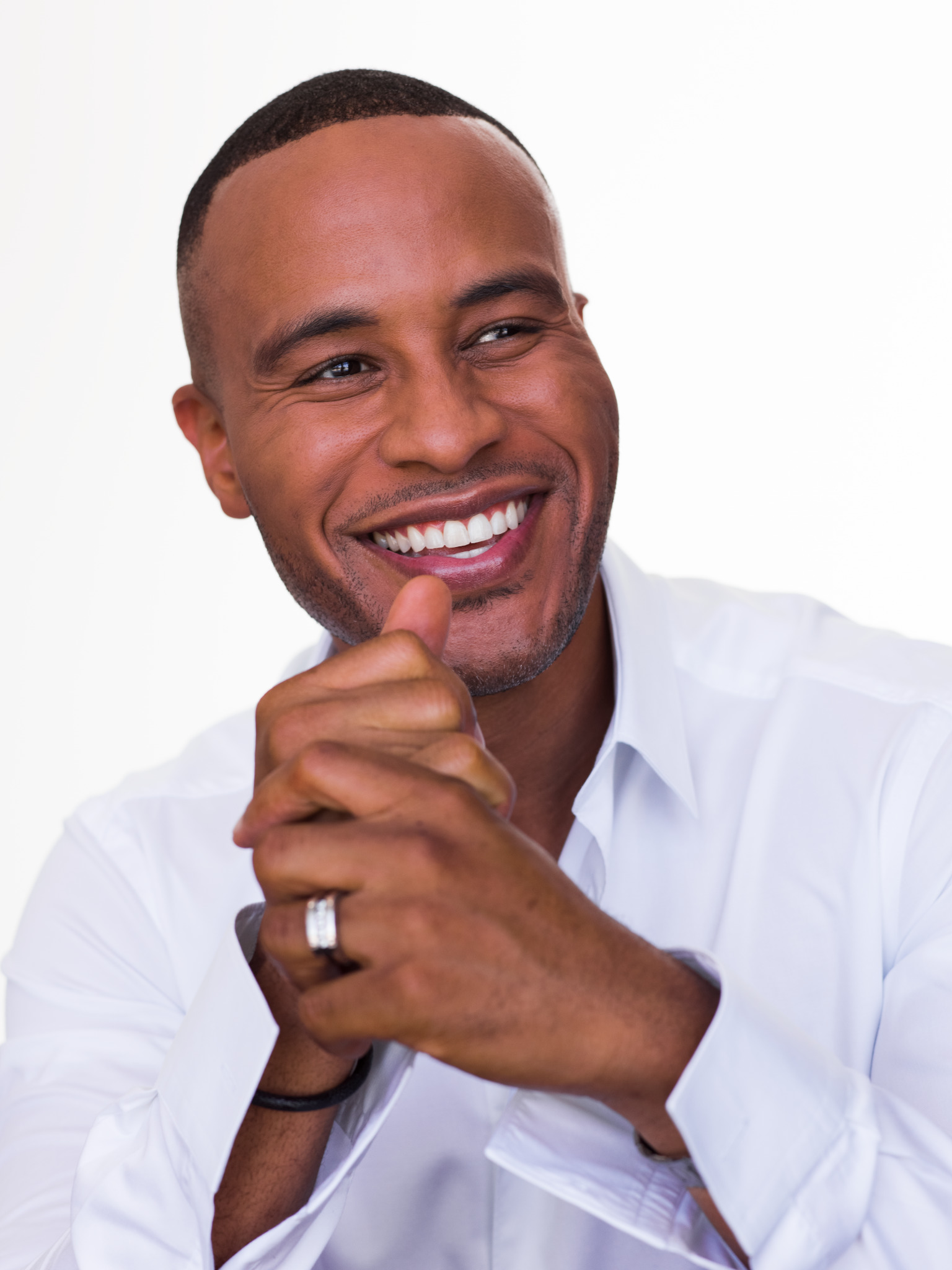 On 13-4-1978 Devon Franklin (nickname: Franklin) was born in Oakland, California, U.S.. He made his 10 million dollar fortune with President & CEO of Franklin Entertainment. The celebrity, actor & writer his starsign is Aries and he is now 41 years of age.

DeVon Franklin is an American film producer and author who has a net worth of $10 million dollars. He is the Vice President of Production for Columbia and best known for the films Miracles from Heaven and Heaven Is for Real. Franklin also received wide recognition on his New York Times best-seller book The Wait.

Devon Franklin married American actress, Meagan Good on June 16, 2012 in Malibu, California. The two met on the set of "Jumping the Broom". In 2019, the couple is planning on growing their family. 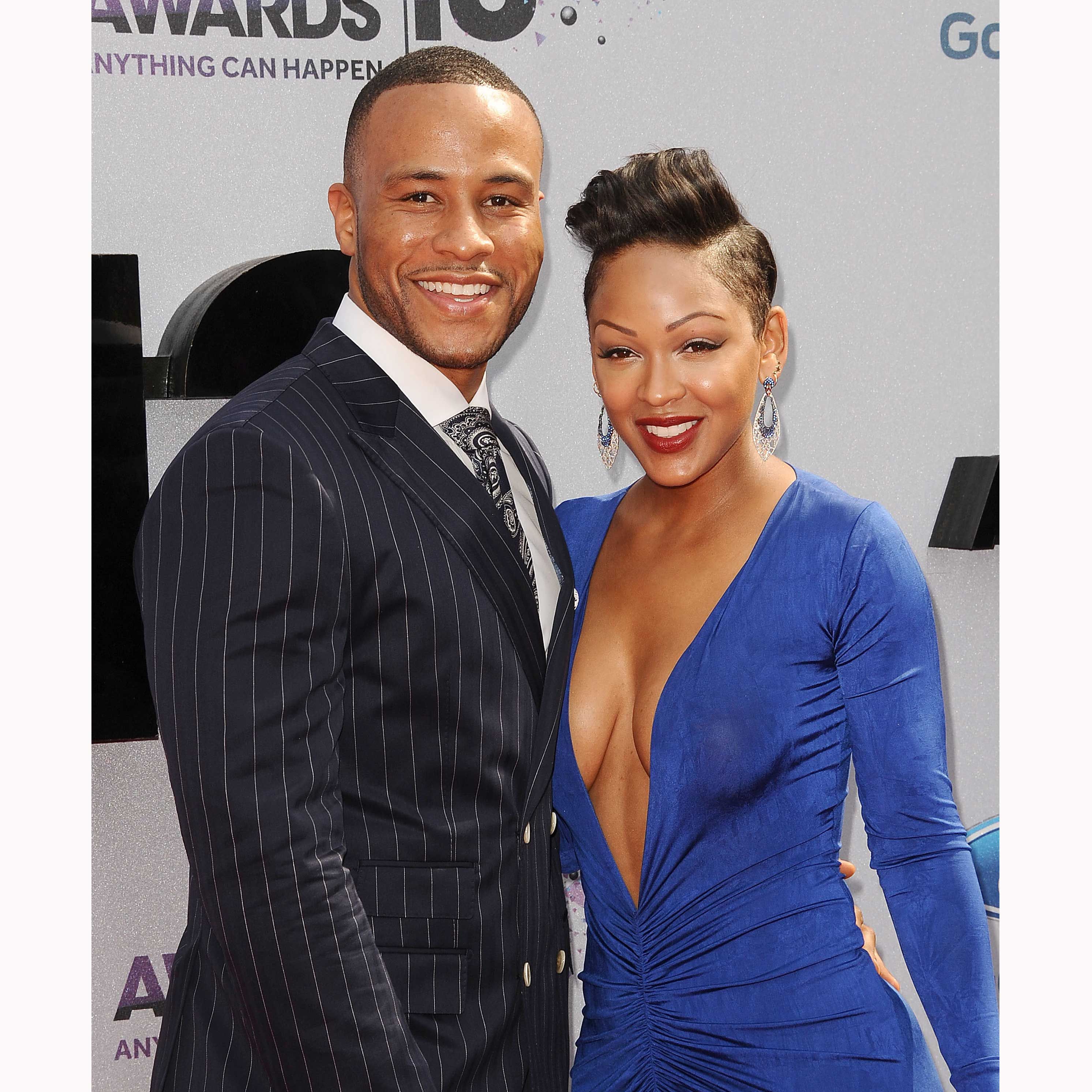 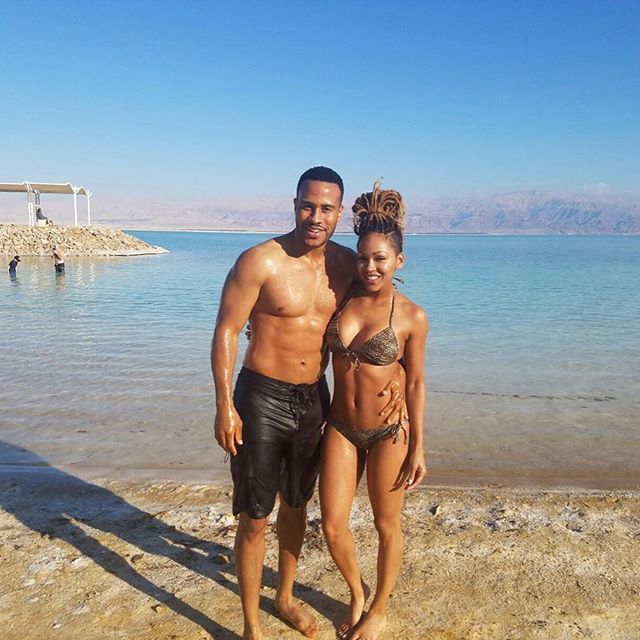