Source: People.com
On 13-12-1925 Dick Van Dyke was born in West Plains, Missouri. He made his 50 million dollar fortune with The Dick Van Dyke Show, Bye Bye Birdie & Mary Poppins. The tv-personality, actor his starsign is Sagittarius and he is now 94 years of age.
Before becoming famous on TV, Dick Van Dyke gained recognition on Broadway. Since then, he has appeared in numerous films and TV shows and was awarded many honors and awards including a Grammy Award, a Tony, five Primetime Emmys etc.

Van Dyke first got married in 1948 to Margerie Willett with whom he shared 4 kids. After a long separation, they divorced in 1984. He was in a romantic relationship with Michelle Triola for over 30 years. Unfortunately, Triola died in 2009.
He is currently married to much younger makeup artist, Arlene Silver.
Van Dyke has 5 children and 7 grandchildren. He used to be a heavy smoker for most of his life but he decided to quit. 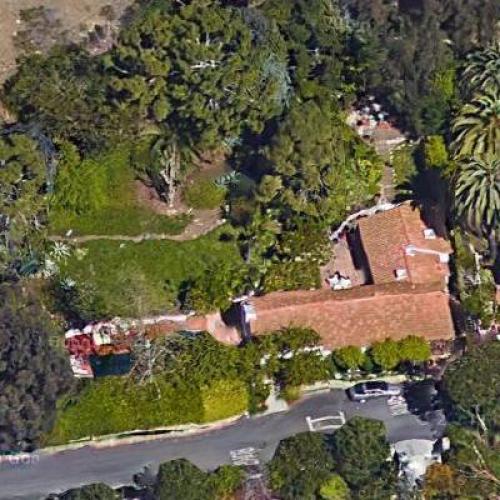 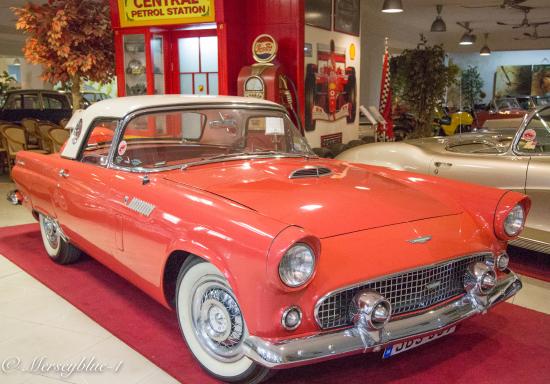 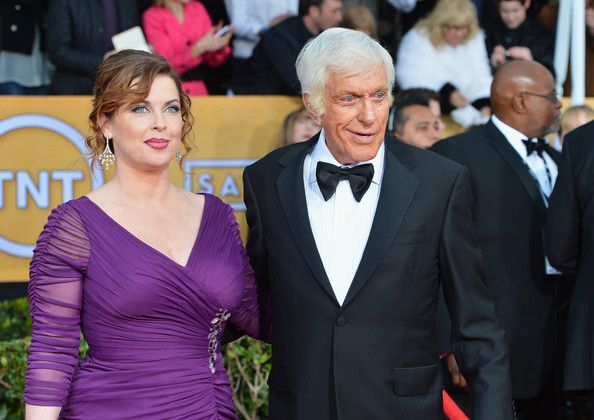 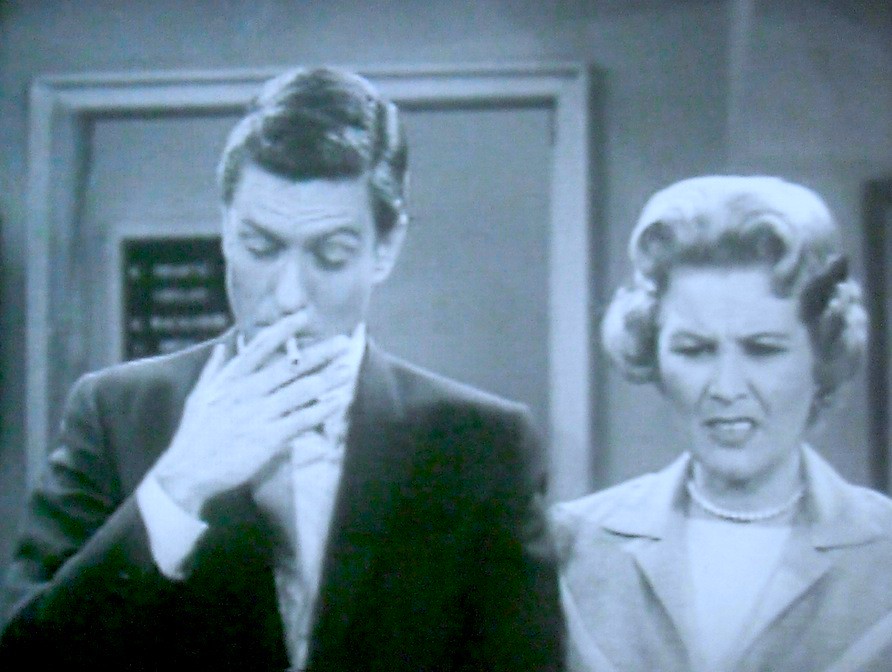