On 23-10-1992 Dylan Haegens (nickname: Dylan) was born in Venray. He made his 5 million dollar fortune with YouTube channels Dylan Haegens. The celebrity & actor his starsign is Scorpio and he is now 27 years of age.

Dylan Haegens is a Dutch filmmaker and actor. He is best known for his video on his YouTube channels Dylan Haegens, TeamDylanHaegens and Marit between the Men. Dylan owns his own video production company Haegens Media.

Dylan Haegens is currently in a relationship with Marit Brugman who often appeared on his YouTube videos and Instagram. In 2019, the couple is officially engaged. 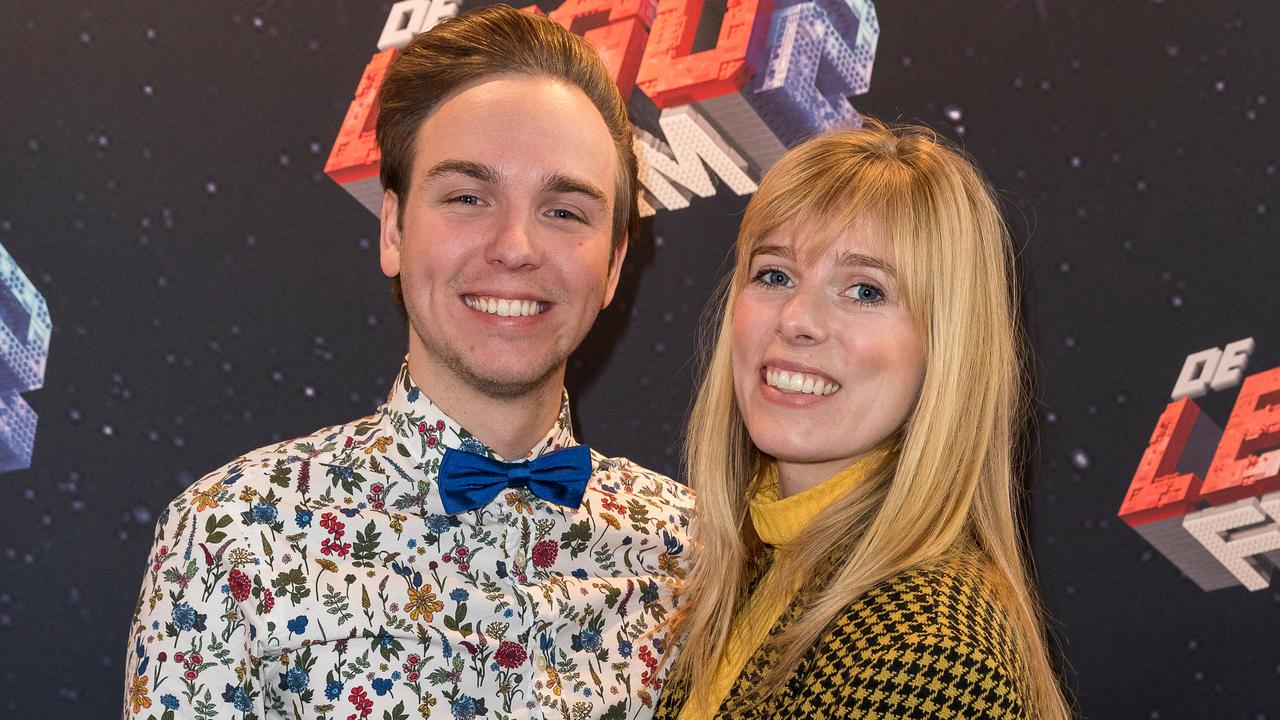