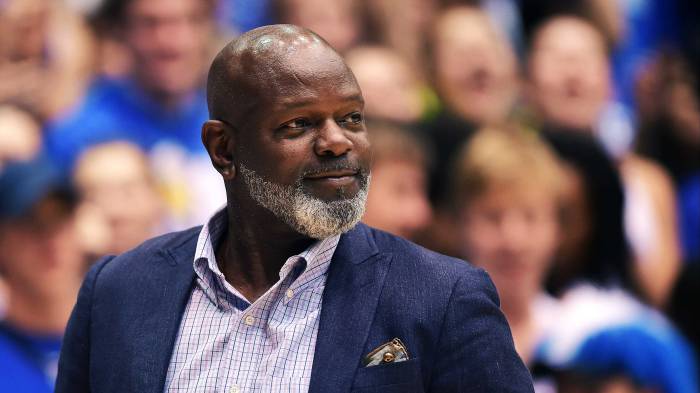 On 15-5-1969 Emmitt Smith (nickname: Smith) was born in Pensacola, Florida. He made his 18 million dollar fortune with Leading NFL rusher. The football player his starsign is Taurus and he is now 50 years of age.

Emmitt Smith is an American retired professional football player who has a net worth of $18 million dollars. He is the National Football League's (NFL) all-time leading rusher. Smith's 2 years contract with the Cardinals worth $8 million. 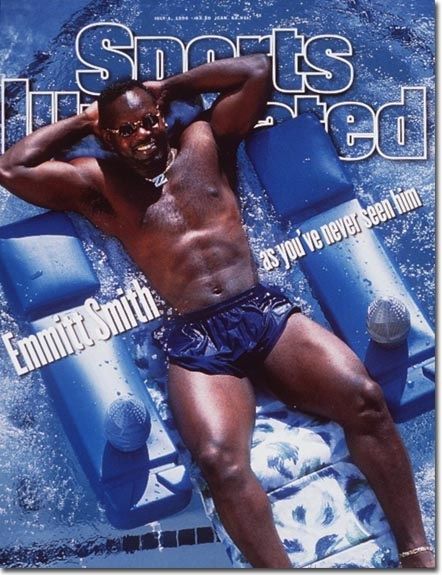