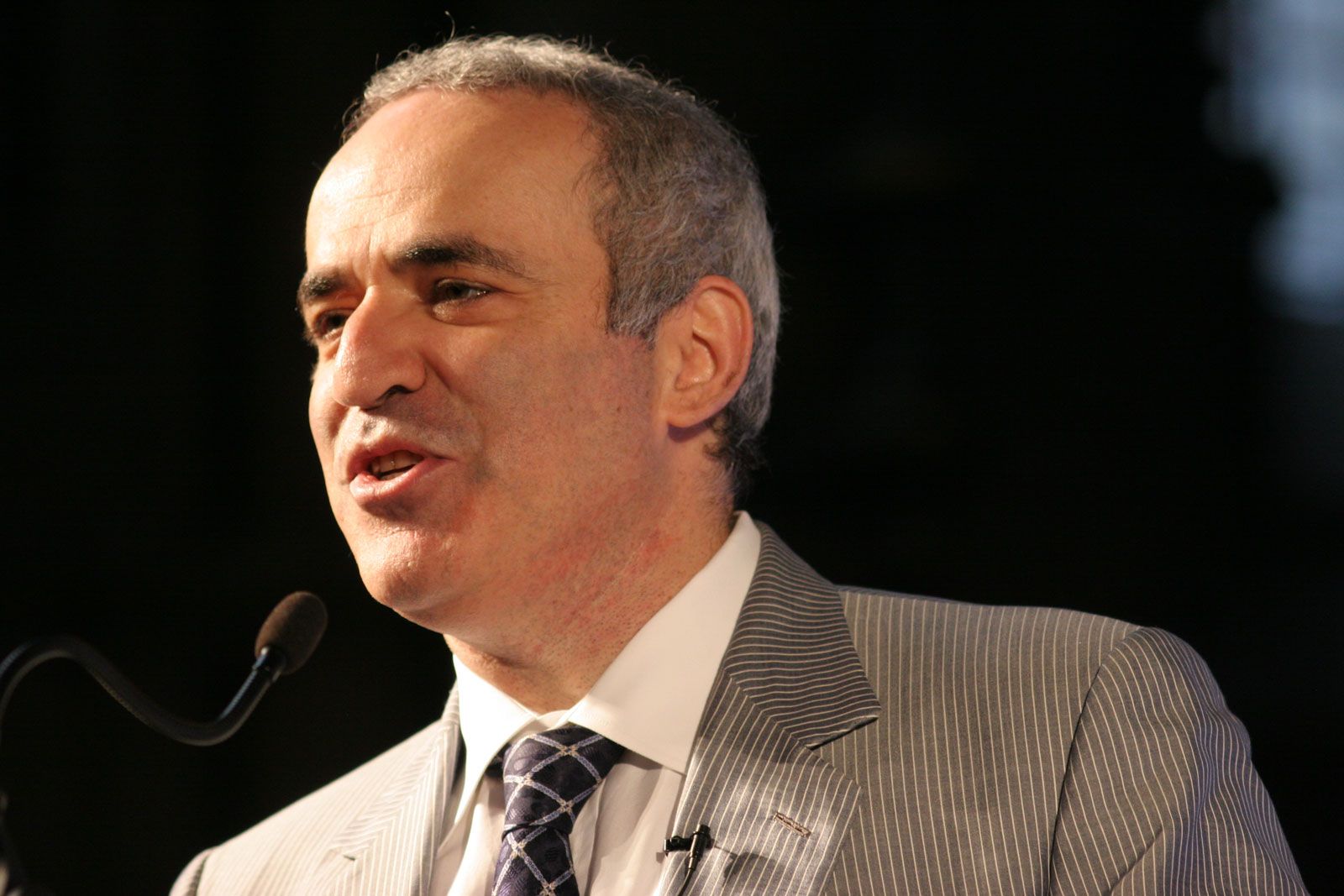 On 13-4-1963 Garry Kasparov (nickname: Kasparov) was born in Baku, Azerbaijan SSR, Soviet Union. He made his 5 million dollar fortune with Chess. The celebrity & writer his starsign is Aries and he is now 56 years of age.

Garry Kasparov is a Russian chess grandmaster, writer, and political activist who has a net worth of $5 million dollars. He is best known as the greatest chess player of all time. Kasparov was the World Chess Champion and peaked his rating at number one in 1984.

Garry Kasparov married his second wife, Daria Tarasova in 2005. The couple have two daughters and a son. 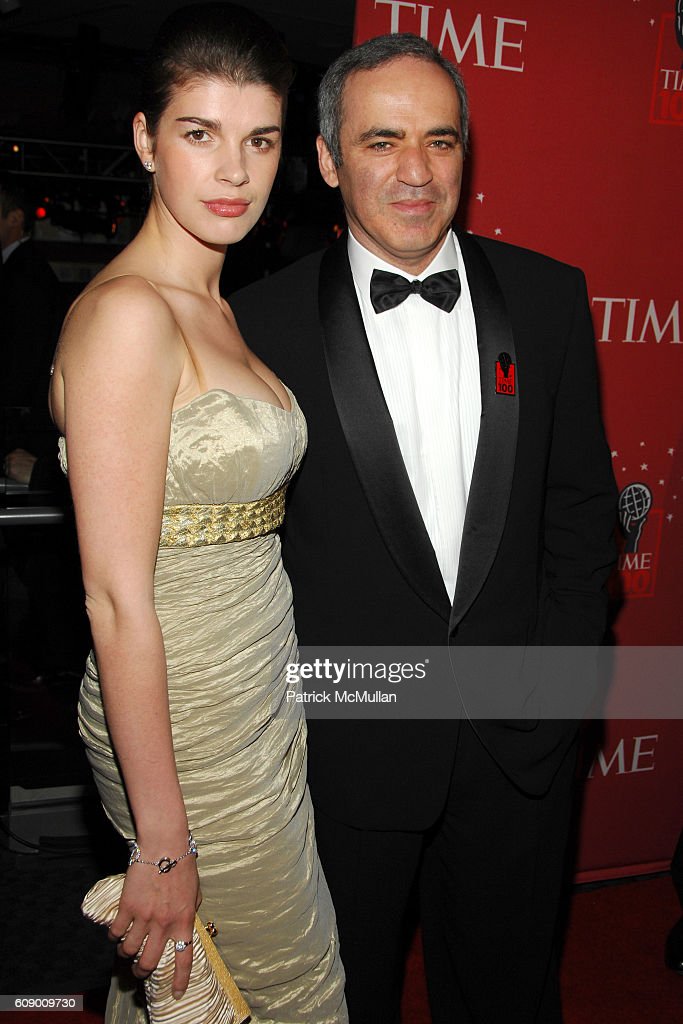