On 17-3-1955 Gary Sinise (nickname: Gary Sinise) was born in Blue Island, Illinois. He made his 40 million dollar fortune with Lieutenant Dan Taylor in Forrest Gump, Ken Mattingly In Apollo 13, Detective McKenna 'Mac' Llewellyn Taylor On CSI: NY . The actor, musician & director his starsign is Pisces and he is now 64 years of age.

Gary Sinise is an American actor, producer, musician, and philanthropist who has a net worth of $40 million. Gary is best known for his acting role in Forrest Gump and Apollo 13. His salary per episode of crime drama CSI: New York was $275,000. He is also a part of successful theatre company and producer of several film and television projects.

Gary Sinise have been married to Moira Sinise since 1981. They first met each other in college and started dating in 1975. The couple is blessed with three children, Sophie, McCanna and Ella. 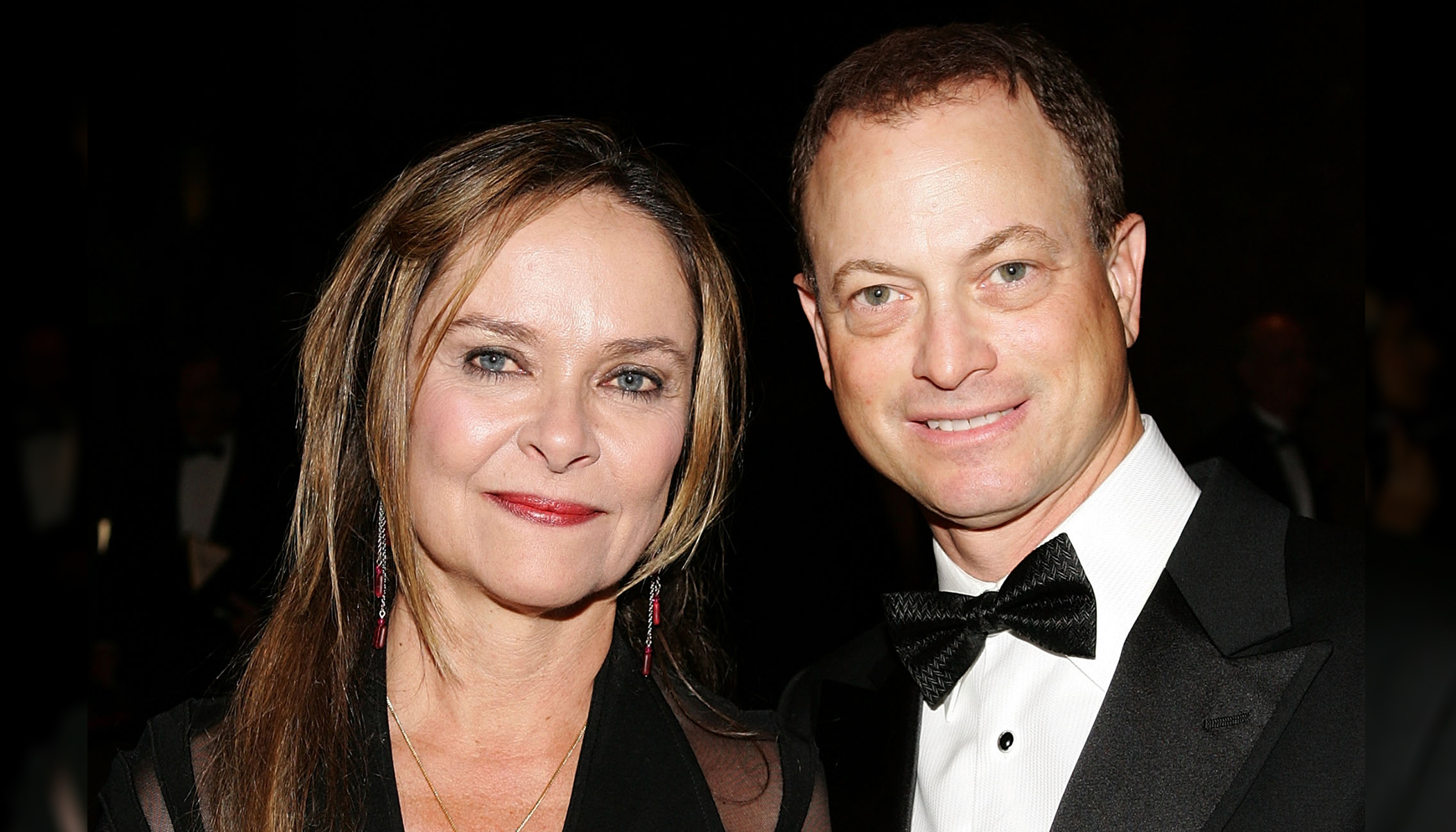 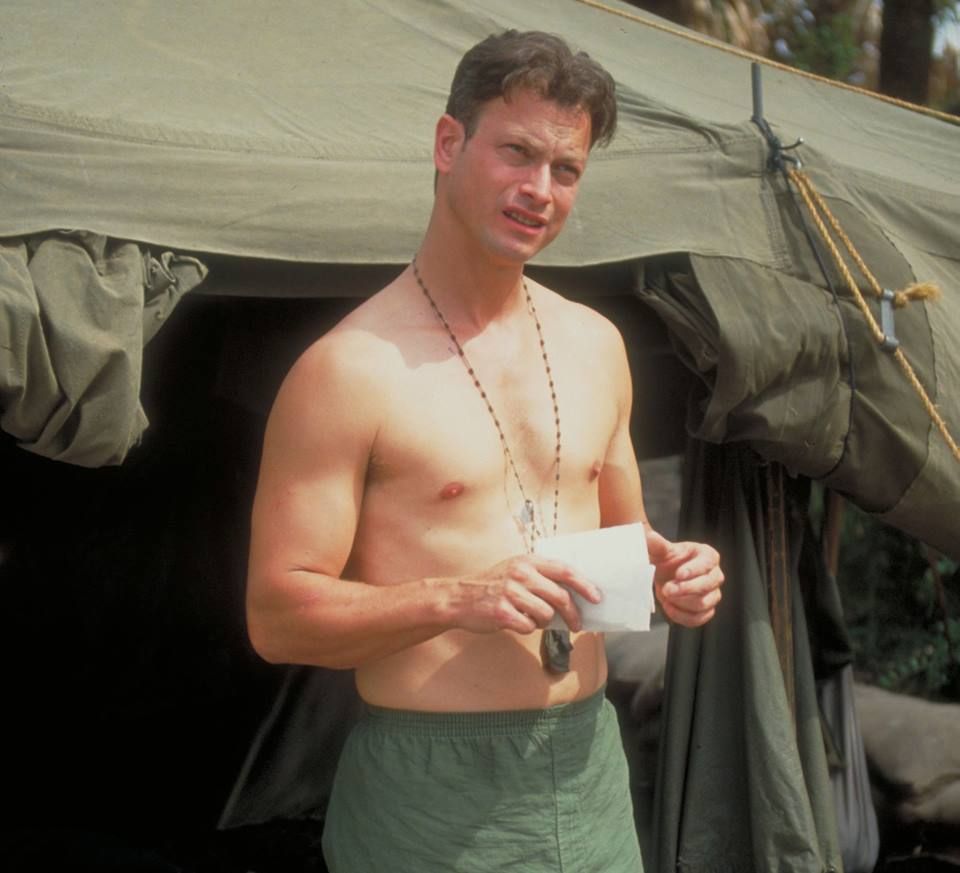