On 12-8-1939 George Hamilton (nickname: Tanned One) was born in Memphis, Tennessee. He made his 20 million dollar fortune with Love at First Bite. The actor his starsign is Leo and he is now 80 years of age.

George Hamilton is an American actor who has a net worth of $20 million. He earned his fame in films such as My One and Only, The Godfather Part III and Love at First Bite. He is also a Golden Globe Award winner.

George Hamilton is currently single. He has previously dated Lynda Bird Johnson, the daughter of US President Lyndon B. Johnson. George married actress Alana Stewart from 1972 to 1975 and have a son. The mother of his younger son, George Hamilton is his ex-girlfriend Kimberly Blackford. 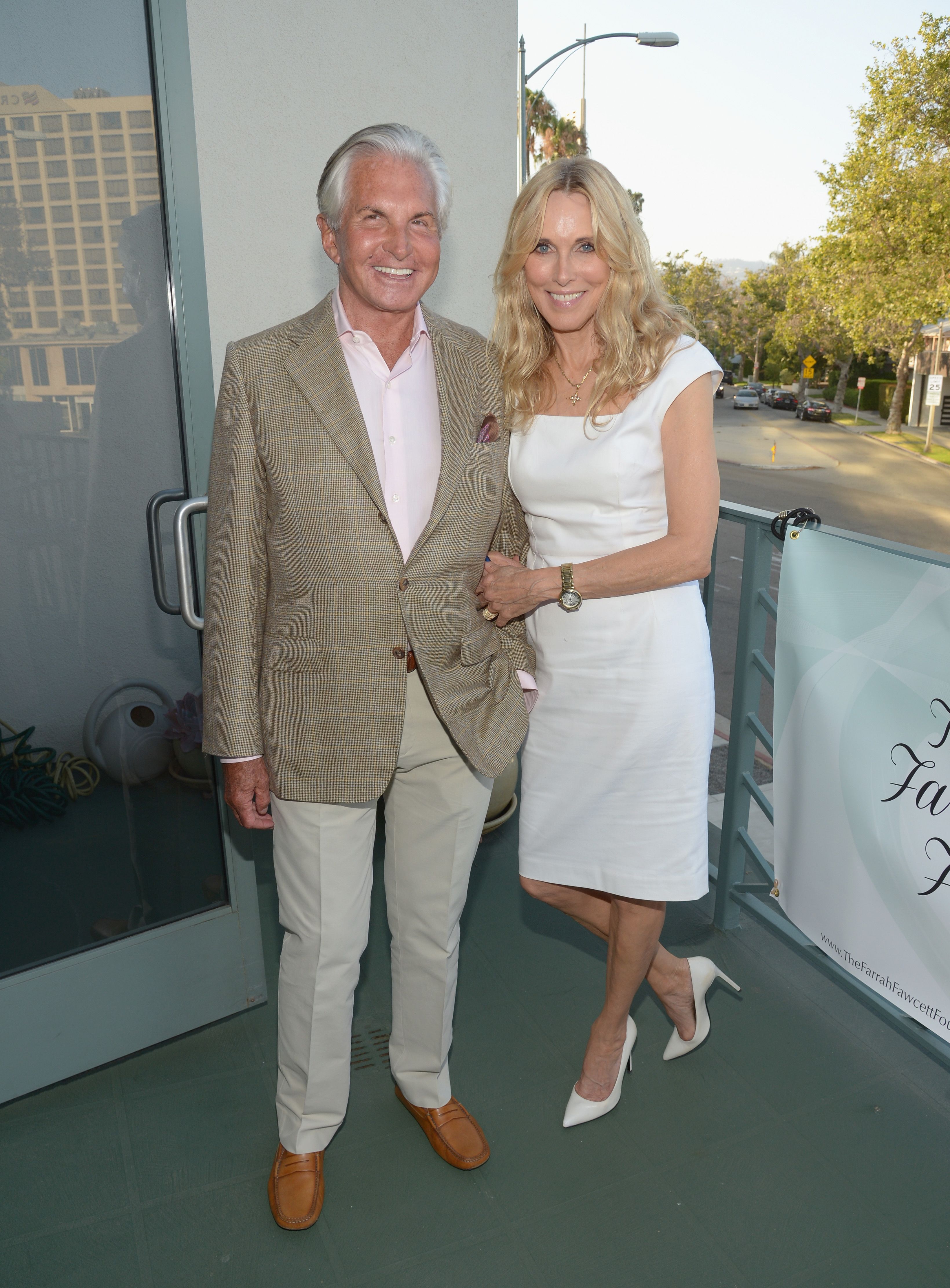 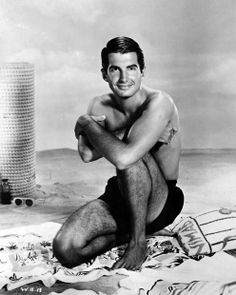