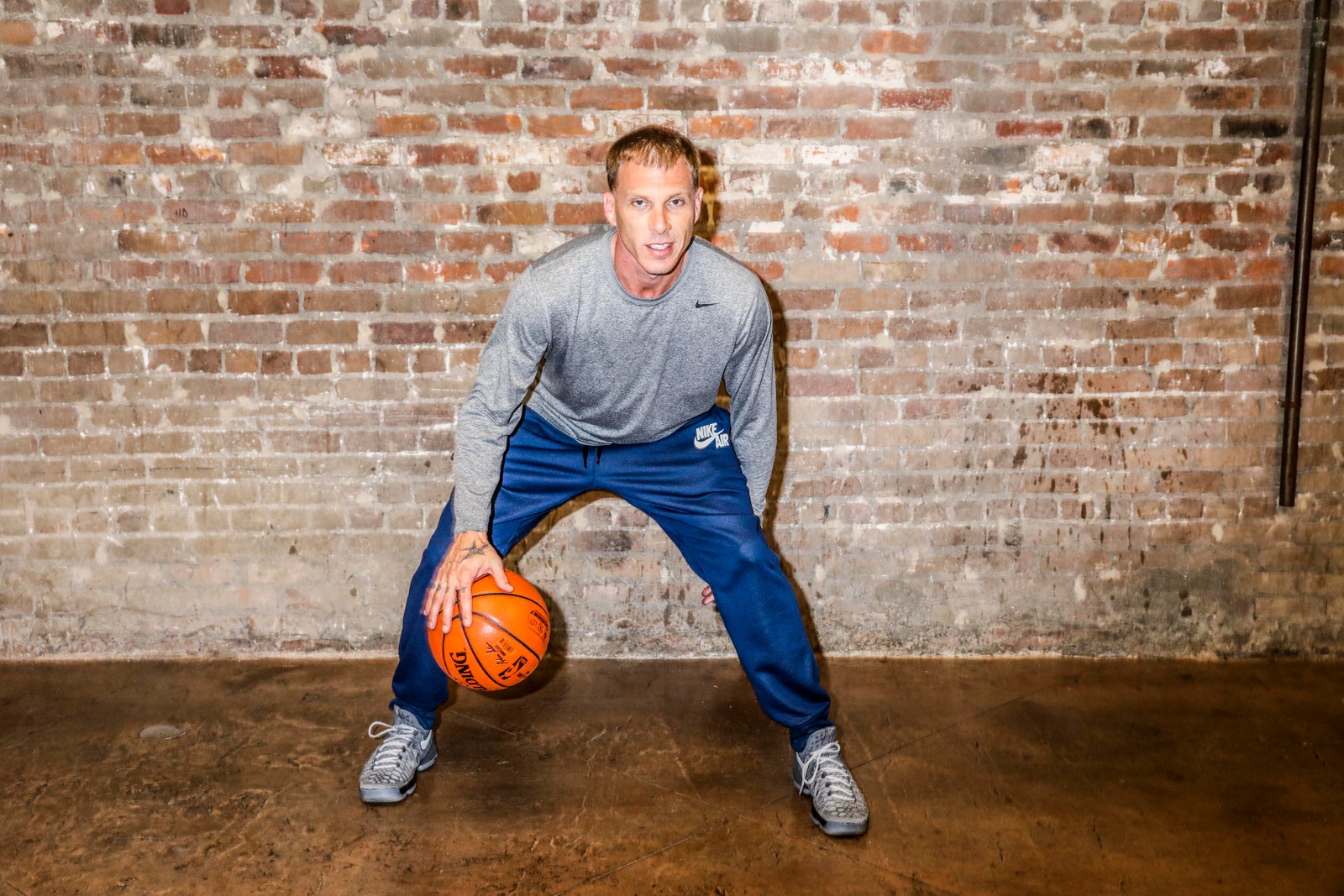 On 18-11-1975 Jason Williams (nickname: White Chocolate) was born in Belle, West Virginia. He made his 20 million dollar fortune with Miami Heat. The basketball player his starsign is Scorpio and he is now 44 years of age.

Jason Williams is a retired American professional basketball player who has a net worth of $20 million. He played as the point guard in the National Basketball Association (NBA) for twelve seasons representing Sacramento Kings, Memphis Grizzlies, Miami Heat, and Orlando Magic.

Jason Williams married Denika Kisty, a University of Florida alumna, a former member of the Florida Gators track and field team, and an All-American javelin thrower. The couple is blessed with three children. 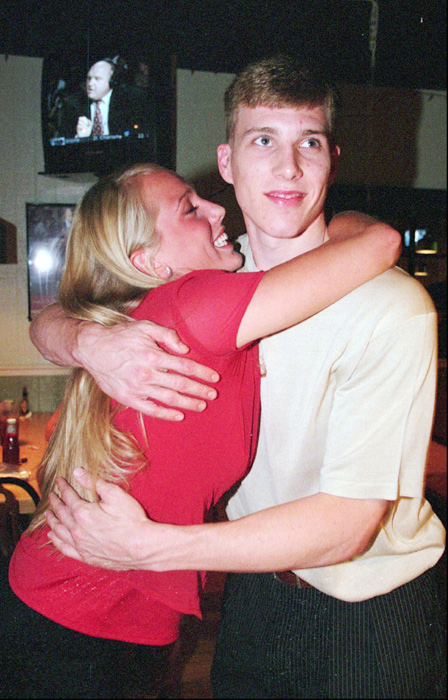 He might have befriended Mike Bibby, Jayson Williams & Chris Webber, but what about family?
Names of father, mother, kids, brothers & sisters. 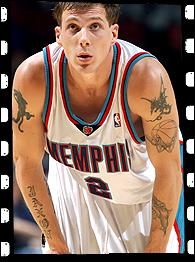