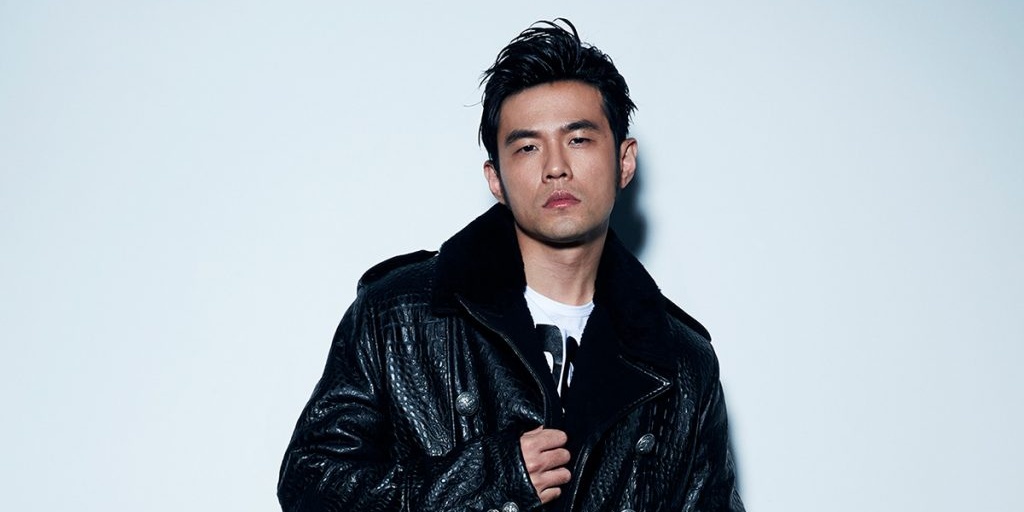 On 18-1-1979 Jay Chou (nickname: Director Chou) was born in Linkou, Taipei, Taiwan. He made his 75 million dollar fortune with Jay. The actor, musician & director his starsign is Capricorn and he is now 40 years of age.

Jay Chou is a Taiwanese musician, singer-songwriter, and actor who has a net worth of $75 million dollars. In 2000, he earned his fame through his first debut album, titled Jay. Since then, he has released an album every year and sold over 30 million albums worldwide. Beside producing his own music, Jay also directs his own music videos, movies as well as managing his own record and management company JVR Music.

Jay has a huge collection of sport cars. Recently, he received a Lambor­ghini Urus as a Christmas gift from his wife.

In 2015, Jay Chou married model Hannah Quinlivan in Selby, England. Two other wedding ceremony took place in Taipei and Australia. The couple is blessed with two children, Hathaway and Romeo.

He might have befriended Vincent Fang, A-Mei, Gwei Lun-mei, but what about family? 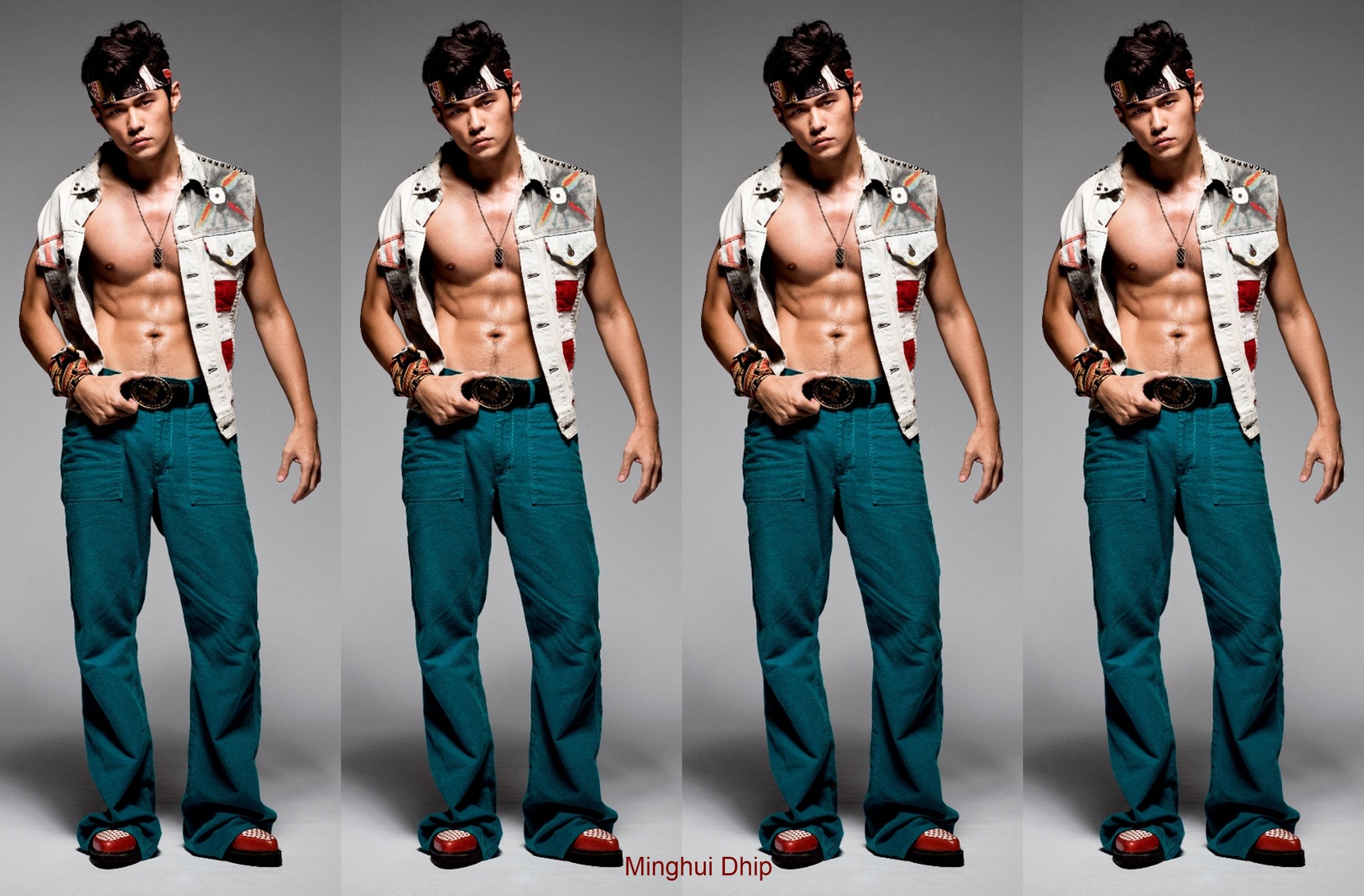