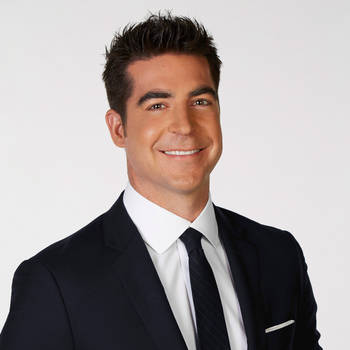 On 9-7-1978 Jesse Watters (nickname: Jesse ) was born in Philadelphia, Pennsylvania. He made his 5 million dollar fortune with Watters' World & The Five. The tv-personality his starsign is Cancer and he is now 41 years of age.

Jesse Watters is a TV personality and producer who has a net worth of $5 million. Jesse is well known as a politics humorist that often seen in various TV shows such as "On-The-Street" interviews and the segment "Watters World". He is the producer of the television series The O'Reilly Factor and the co-host of The Five.

Jesse Watters is in love with Emma DiGiovine, the couple just got engaged in August 2019. Emma is a producer who used to works on his show. Jesse's ex-wife is Noelle Inguagiato and they had two children together namely Sophie and Ellie. Their divorce was due to Jesse's affair with Emma.