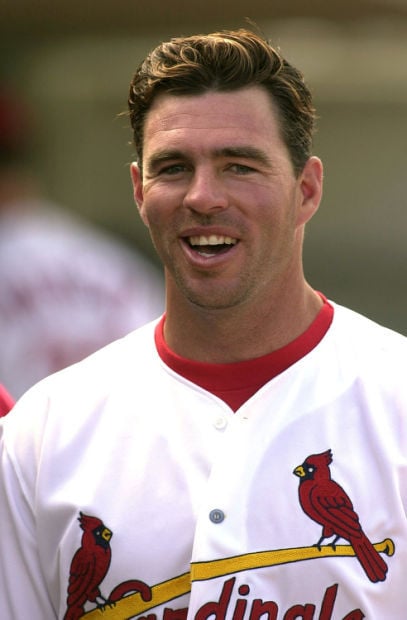 On 27-6-1970 Jim Edmonds (nickname: Jim) was born in Fullerton, California. He made his 35 million dollar fortune with St. Louis Cardinals. The baseball player his starsign is Cancer and he is now 49 years of age.

Jim Edmonds is an American retired professional baseball player who has a net worth of $35 million. He played center fielder in Major League Baseball for California/Anaheim Angels, St. Louis Cardinals and others. He is currently a broadcaster for Fox Sports Midwest. 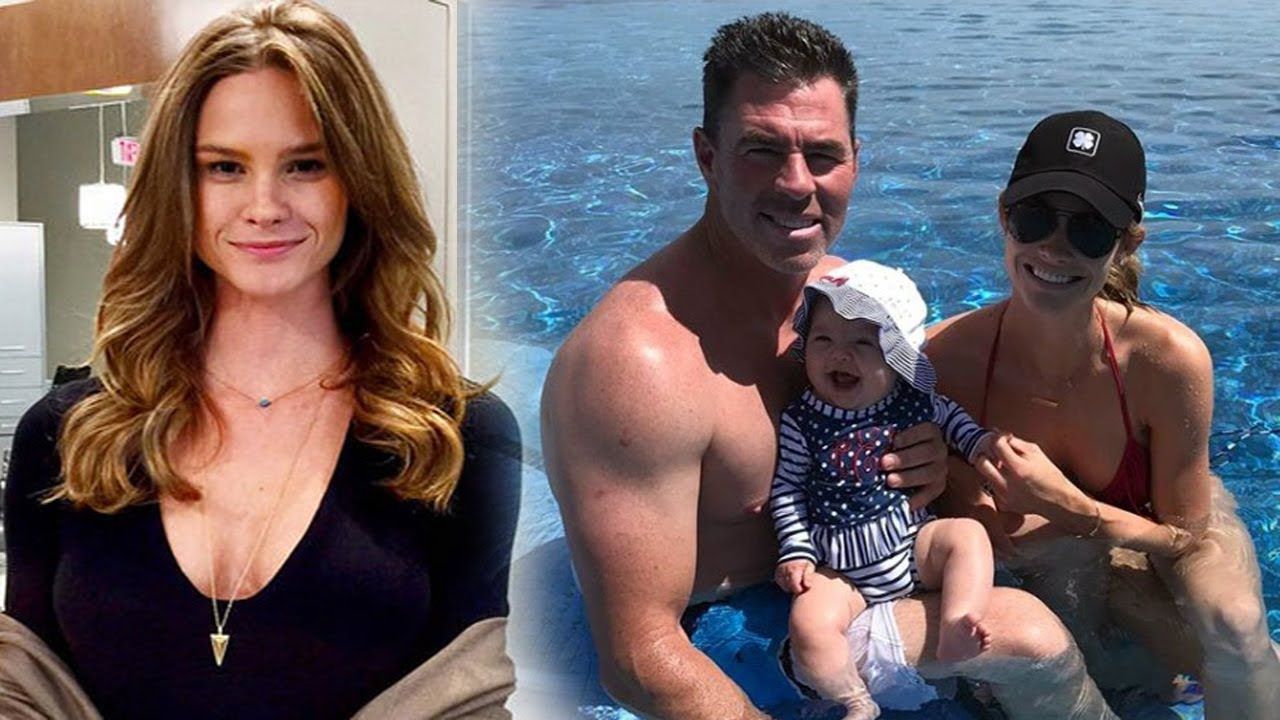 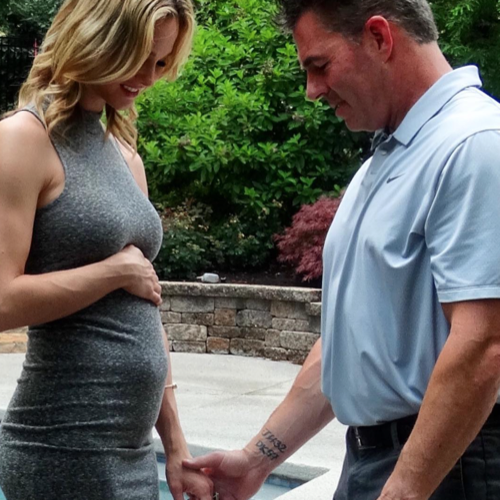