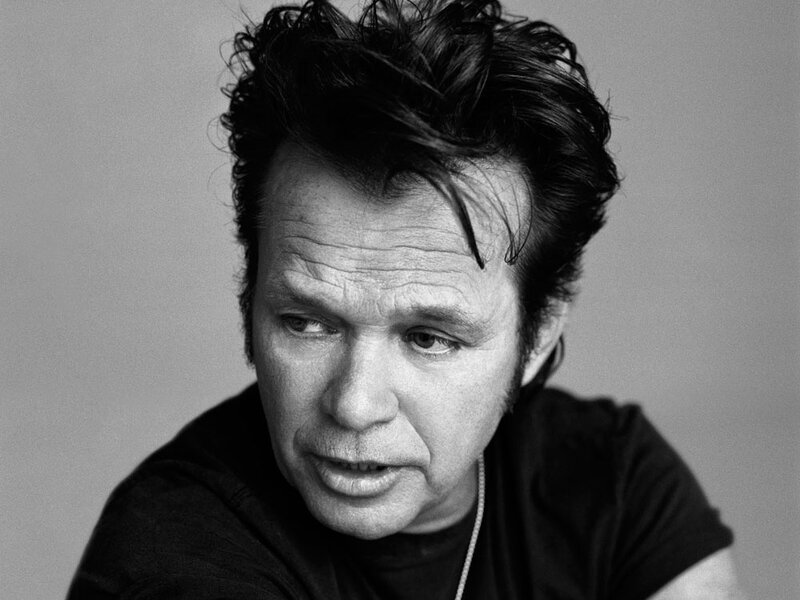 On 7-10-1951 John Mellencamp (nickname: Johnny Cougar) was born in Seymour, Indiana. He made his 25 million dollar fortune with Jack And Diane. The musician his starsign is Libra and he is now 68 years of age.

John Mellencamp is an American singer-songwriter and musician who has a net worth of $25 million dollars. John has sold more than 40 million albums worldwide. He has been nominated for 13 Grammy Awards, winning one.

In 2017, John reunited with actress Meg Ryan whom he previously has dated for three years. The couple announced their engagement in November, 2018. Besides, John has five children from his previous three marriages.

He might have befriended Trash, Mason Brothers & Mitch Ryder, but what about family?
Names of father, mother, kids, brothers & sisters. 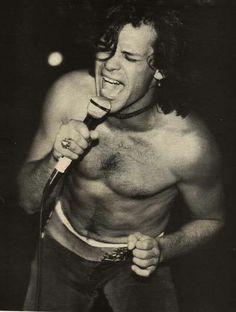 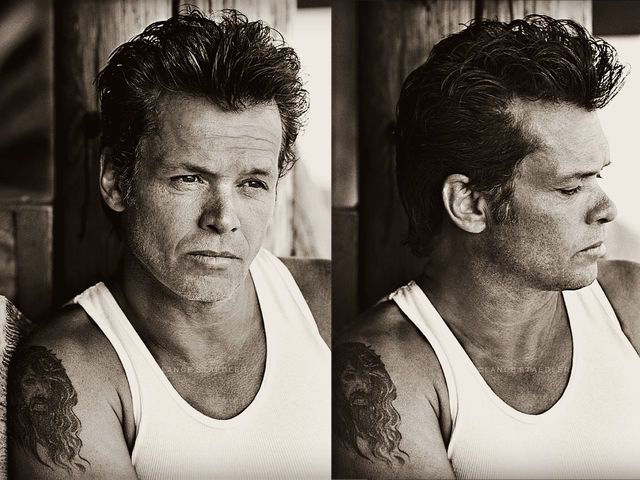