On 30-8-1988 Jordan Rodgers (nickname: Jordan) was born in Chico, California. He made his 1.5 million dollar fortune with The Bachelorette. The tv-personality & American Football player his starsign is Virgo and he is now 31 years of age.

Jordan Rodgers has a net worth of $1.5 million. Jordan became popular after his appearances and victory on the show The Bachelorette. He was an American former football player of Jacksonville Jaguars, Miami Dolphins, and Tampa Bay Buccaneers. Currently, he is a sports commentator for the news program SEC Now on the ESPN SEC Network. Jordon and his fiancee Jojo has a new reality home renovation show on CNBC called Cash Pad.


Jordan and Jojo has bought their first house together recently in July 2019. The couple announced the news through their Instagram account. However, other information like location and price of the property are not known for now.
Currently no houses listed.

Jojo Fletcher and Jordan Rodgers got engaged in 2016. The couple first know each other thru TV show The Bachelorette and eventually engaged in the final episode of the show. 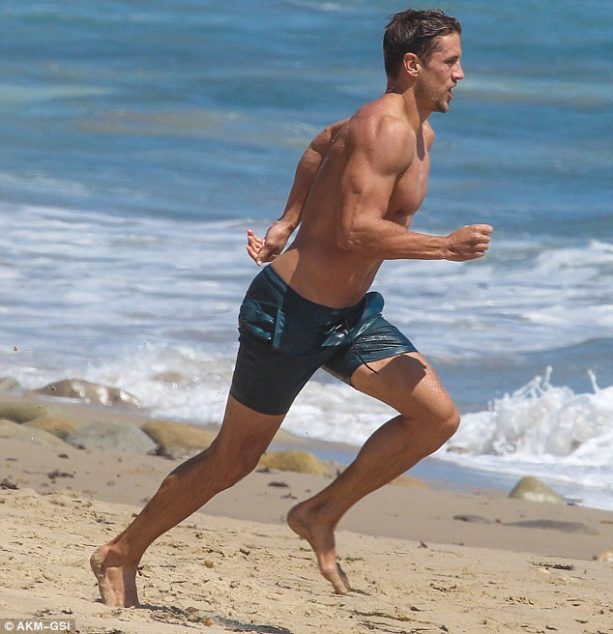