On 7-1-1948 Kenny Loggins (nickname: Kenny) was born in Everett, Washington. He made his 20 million dollar fortune with Loggins and Messina, Footloose & The Tigger Movie. The musician his starsign is Capricorn and he is now 72 years of age.

Kenny Loggins is an American singer, songwriter and guitarist who has a net worth of $20 million. He was debuted as part of the duo Loggins and Messina with Jim Messina. After leaving the duo, Kenny was successful with his solo albums like Celebrate Me Home, Nightwatch and Keep the Fire. He is still making musics now and continues to his occasional tour. Furthermore, he is now part of the Blue Sky Riders which is a country music trio together with Gary Burr and Georgia Middleman. 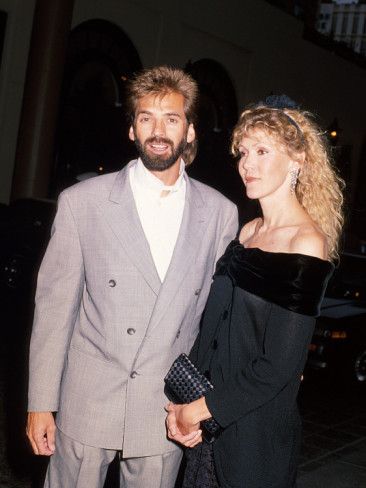 Who is Kenny Loggins dating in 2020?
Shall the American musician Kenny Loggins find love in 2020?
WOW! 2020's Hottest celebrity wives and girlfriends! 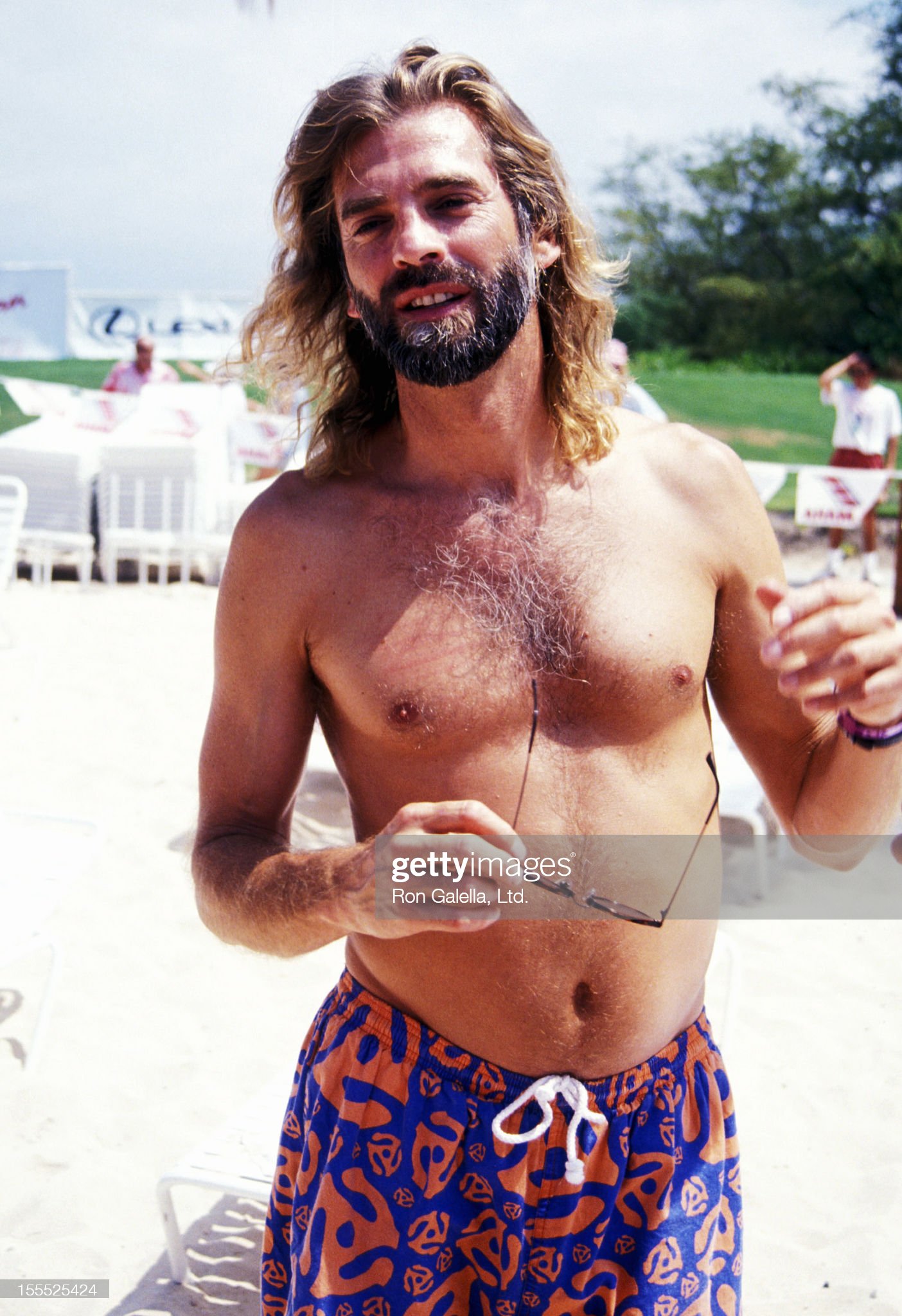