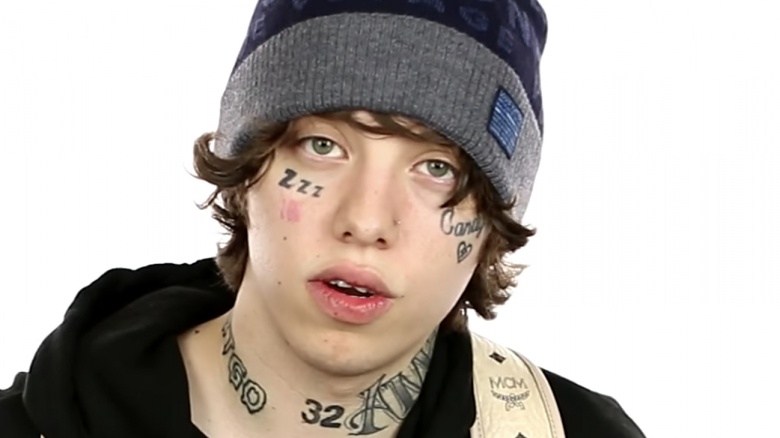 On 6-9-1996 Lil Xan (nickname: Diego) was born in Redlands, California. He made his 3 million dollar fortune with Betrayed. The musician his starsign is Virgo and he is now 23 years of age.

Lil Xan is an American rapper who has a net worth of $3 million. His single "Betrayed" was a hit on YouTube and SoundCloud. He has several other hit singles such as Slingshot, Been Bout It, and Who Are You. He also released his debut studio album in 2018 called Total Xanarchy. He was a street cleaner and photographer prior to his career as a rapper.

Lil Xan is dating Annie Smith since February 2019 after five months broke up with Noah Cyrus. The couple announced they were expecting a baby thru their social media accounts, unfortunately Annie experienced a miscarriage in April 2019. 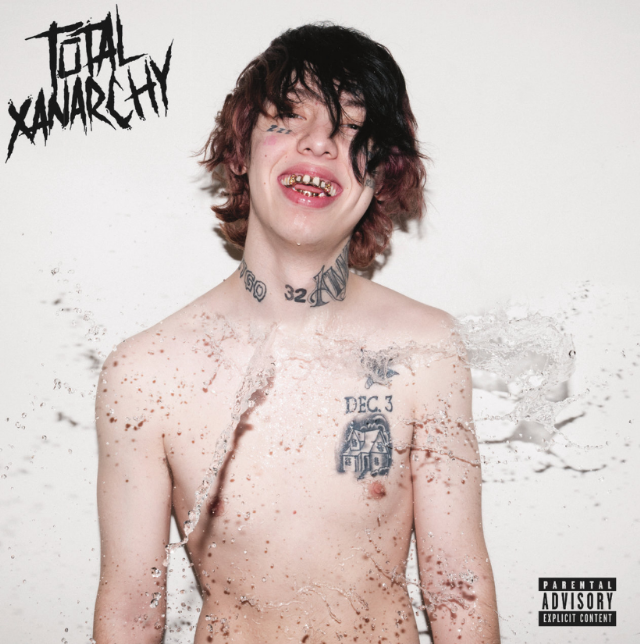 This talented musician originating from Redlands, California has a slim body & round face type. 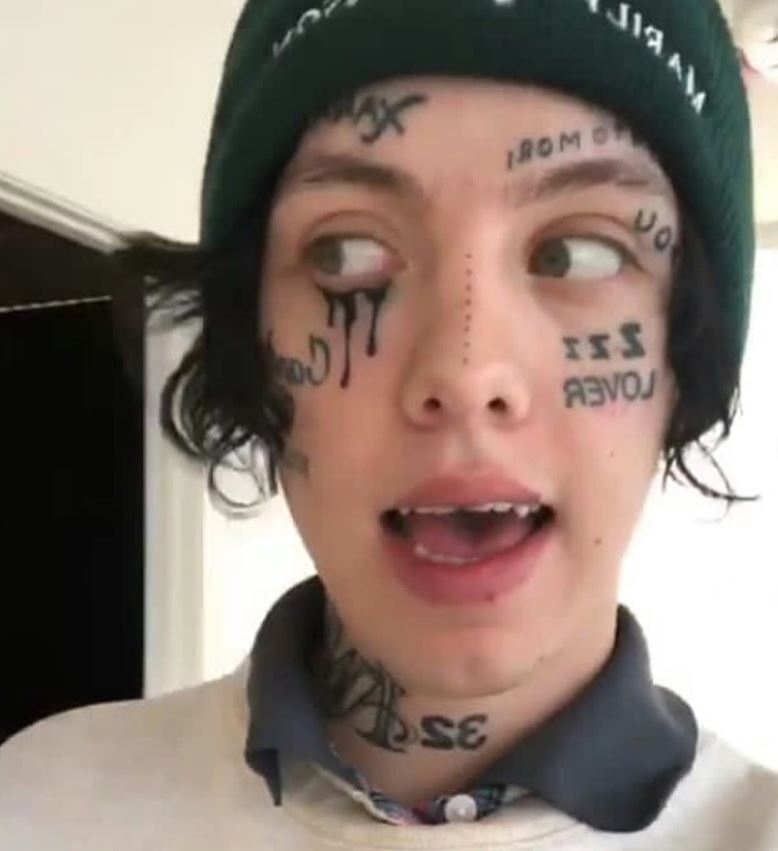 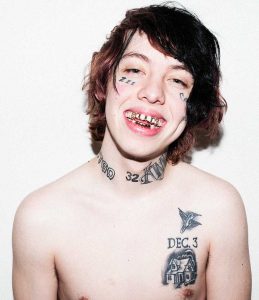 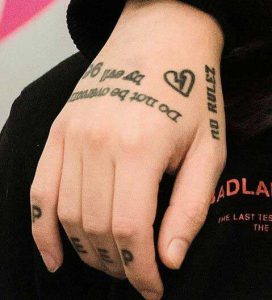