On 17-2-1962 Lou Diamond Phillips (nickname: Louis Diamond Phillips) was born in Subic Bay Naval Station, Philippines. He made his 6 million dollar fortune with La Bamba & The King and I. The actor & director his starsign is Aquarius and he is now 57 years of age.

Lou Diamond Phillips is an actor and director who has a net worth of $6 million. Philips is most well known for his role as Ritchie Valens in the film La Bamba. He has starred in many films like Courage Under Fire, Che, Young Guns and Young Guns II. He was also a guest star in famous TV action drama, 24. Meanwhile, Philips likes to play poker where he won up to $30,000 in the World Series of Poker in Las Vegas as a skilled player.

Lou is married to Yvonne Boismier who was a makeup artist since August 2007. They have a daughter, Indigo. Lou had two marriages before Yvonne. In 1987, he was married to Julie Cypher, the assistant director whom he met at the set of Trespasses. His second marriage was with Penthouse model and television extra, Kelly Phillips and they had three daughters namely Grace and Isabella and Lili. 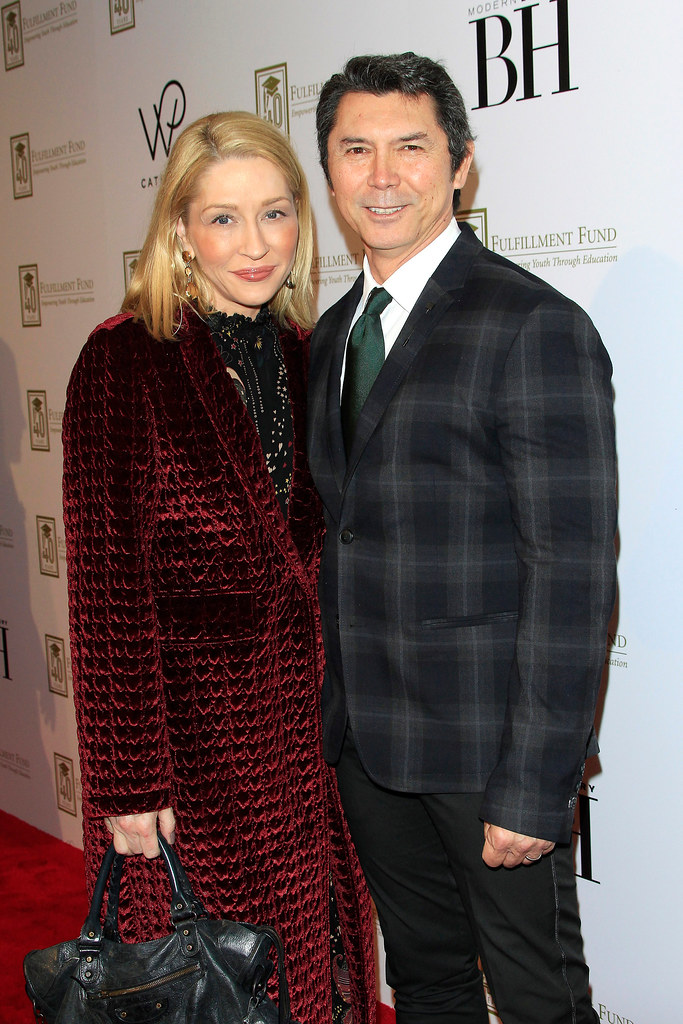 He might have befriended Emilio Estevez, Charlie Sheen & Kiefer Sutherland, but what about family?
Names of father, mother, kids, brothers & sisters. 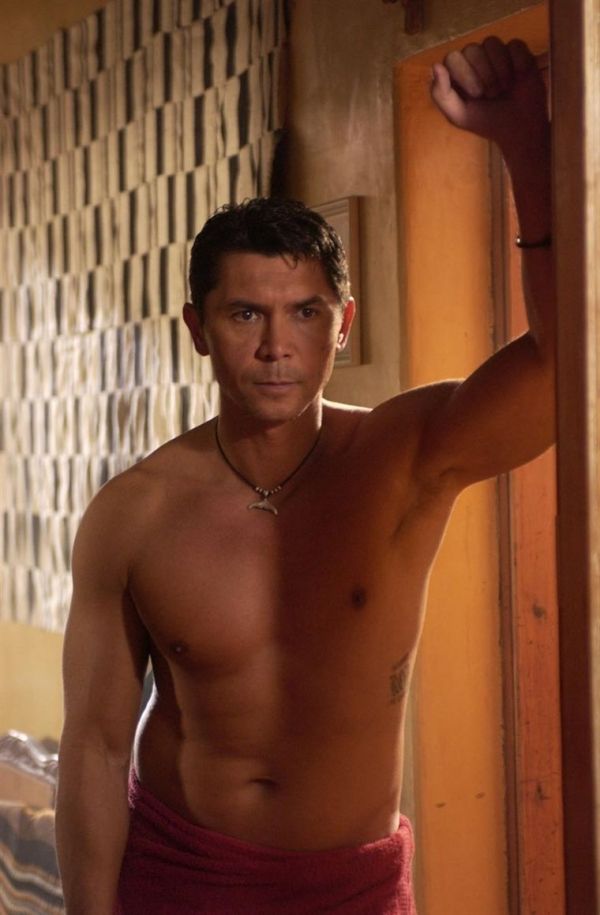