Taddlr » Celebrities » Mike Myers
Source: Amazon.com
On 25-5-1963 Mike Myers was born in Scarborough, Canada. He made his 175 million dollar fortune with Saturday Night Live, Austin Powers: International Man of Mystery & The Love Guru. The tv-personality & actor is married to Kelly Tisdale, his starsign is Gemini and he is now 56 years of age.
Mike Myers' acting career was off to an early start; he started performing at the age of 2 and he got his first TV role at the age of 12 when he appeared as Ari on the TV series King of Kensington. In 1988, he joined the cast of Saturday Night Live. However, most of the people know him as Austin Powers/Dr. Evil.

From 1993 to 2006, Myers was married to a comedy writer Robin Ruzan. In 2010, he married Kelly Tisdale with whom he shares 3 children.
In his spare time, he enjoys playing Dungeons & Dragons. He is also a member of Artists Against Racism.

In 2003, Meyers was inducted into Canada's Walk of Fame and he was also honored with a star on the Hollywood Walk of Fame. 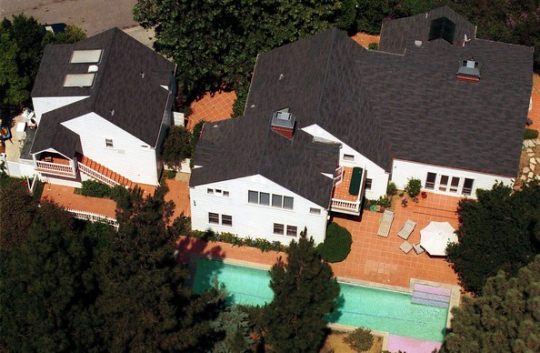 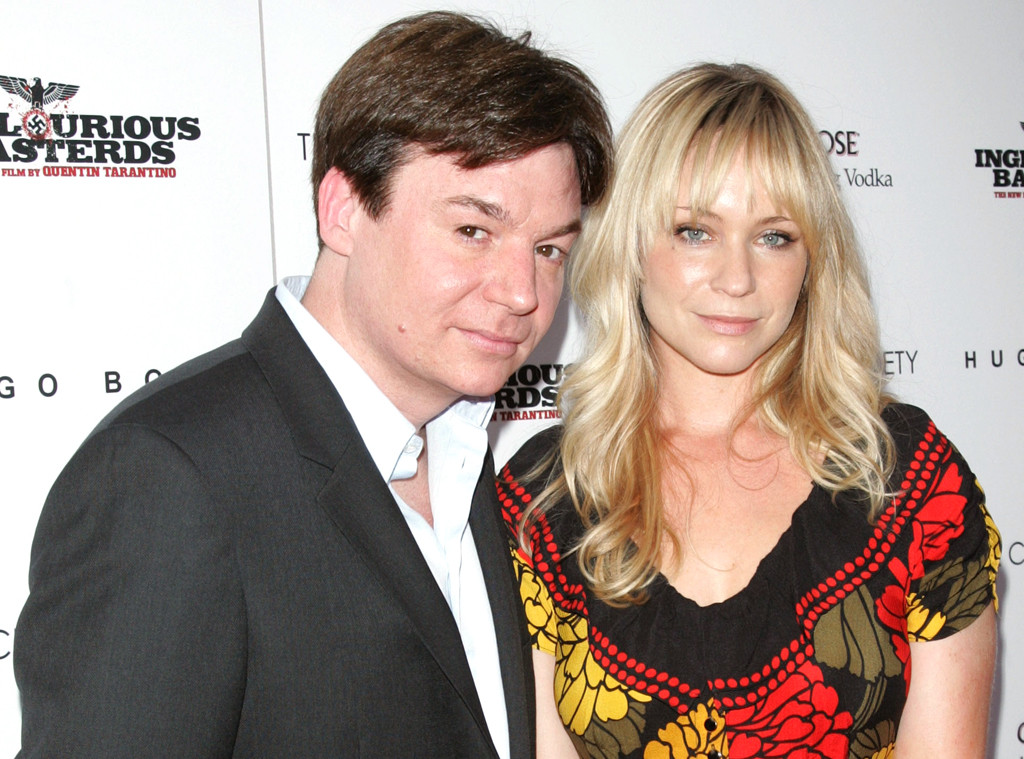 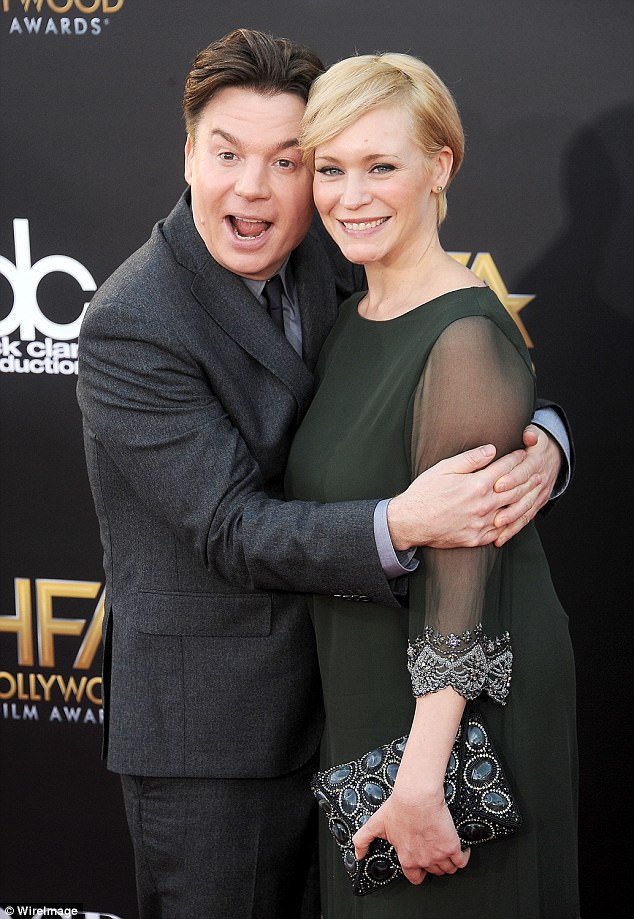