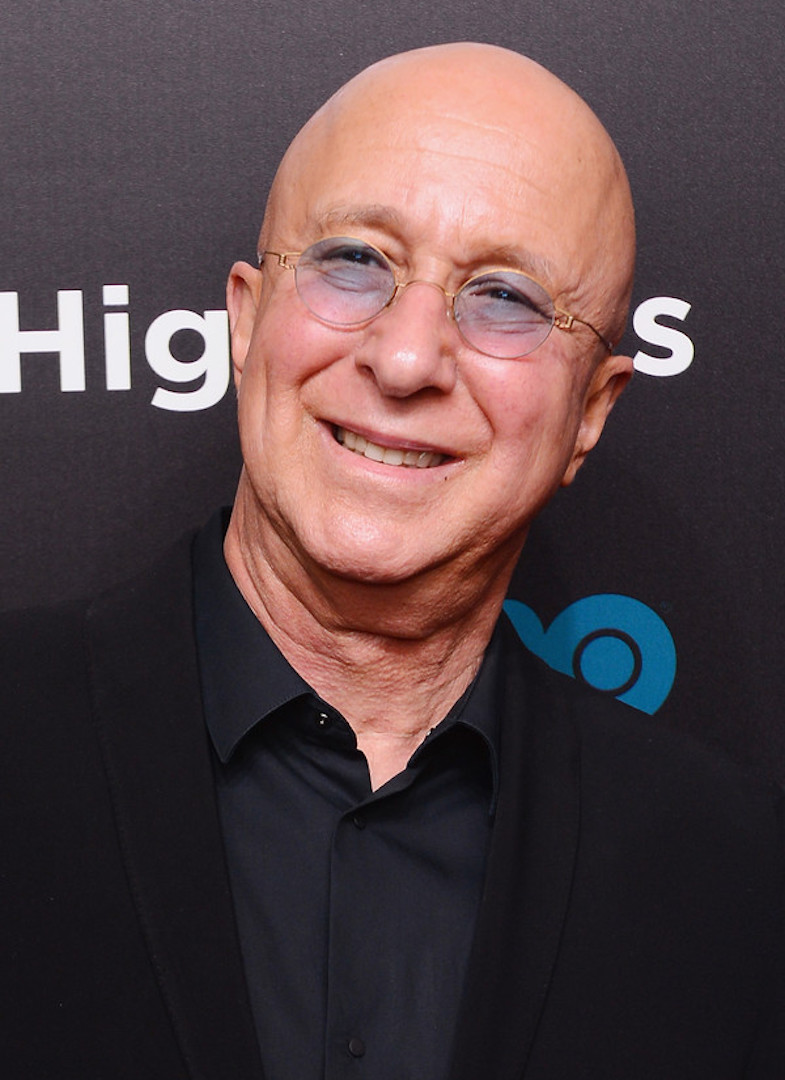 On 28-11-1949 Paul Shaffer (nickname: Johnny Carwash) was born in Thunder Bay, Ontario, Canada. He made his 30 million dollar fortune with David Letterman's sidekick for 31 years. The musician his starsign is Sagittarius and he is now 70 years of age.

Paul Shaffer is an Canadian-American musician and bandleader who has a net worth of $30 million dollars. He is best known as the sidekick for David Letterman talk show since 1982. As a solo artist Shaffer has released few albums while took part in other music projects, specifically in radio work like National Lampoon's Radio Hour and television shows like Saturday Night Live. He is also the leader of the World's Most Dangerous Band.

Paul Shaffer and Cathy Vasapoli have been married since 1990. The couple is blessed with two children Victoria Lily and William Wood Lee.

He might have befriended Steve Cropper & Dan Aykroyd, but what about family?
Names of father, mother, kids, brothers & sisters. 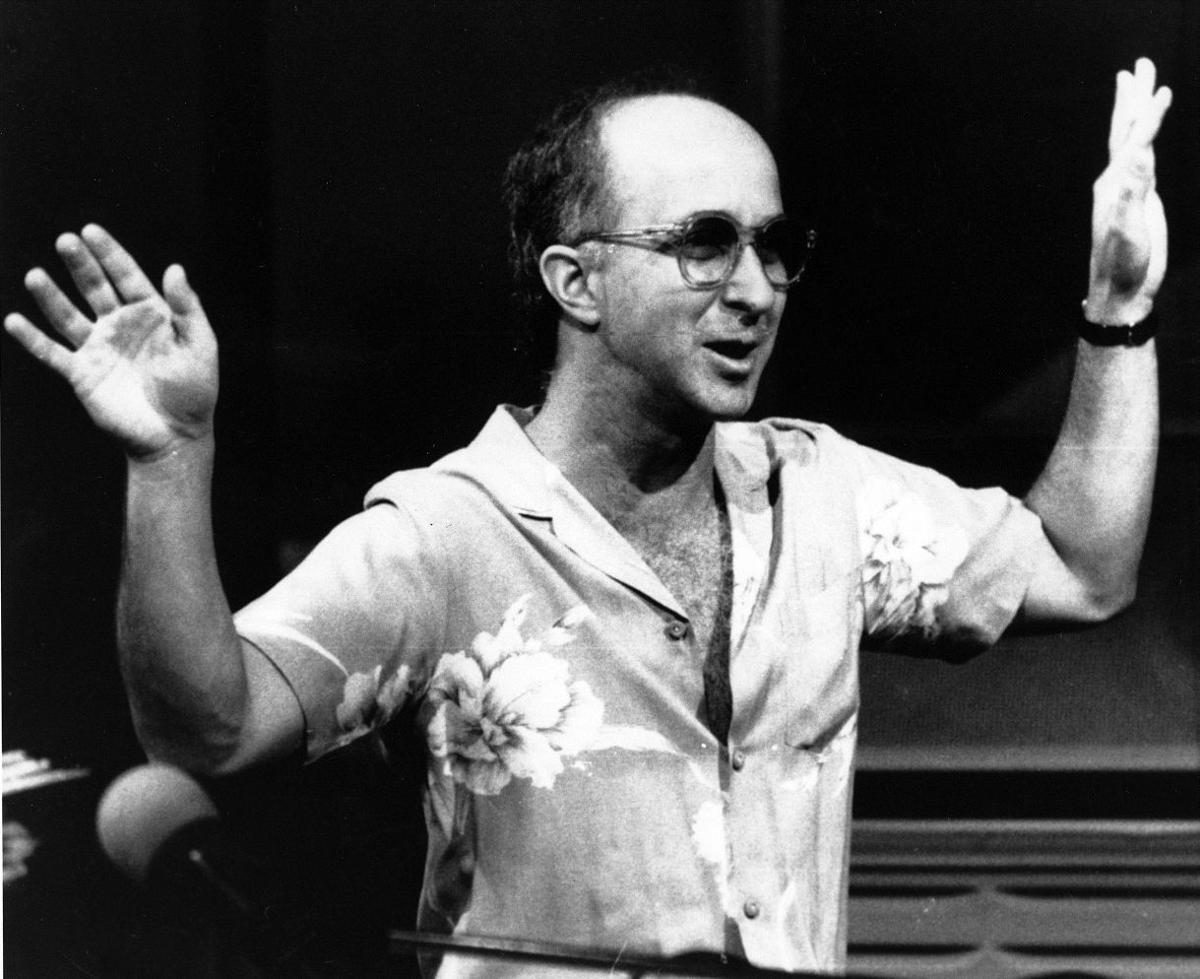