On 21-5-1977 Ricky Williams (nickname: Ricky ) was born in San Diego, California. He made his 3 million dollar fortune with American football player. The American Football player his starsign is Gemini and he is now 42 years of age.

Ricky Williams is a former American football player who has a net worth of $3 million. He was playing for the running back position in the National Football League (NFL) for 11 seasons and he also played for one season with the Canadian Football League (CFL). After retirement, Williams co-founded an herbal wellness company called Real Wellness in 2018 with his wife Linnea Miron. Ricky also ventured into his other passions like opened a vegan restaurant named PROOF and launched a weed-friendly gym in San Francisco.

Ricky is currently a husband to Linnea Miron. They shared the wedding vows back in 2017. Linnea was a commercial real estate lawyer and she gave up her career for Ricky's business. Previously, Ricky was married to Kristin Barnes who were his long-term lover and they had three children together namely Prince, Elijah, and Asha. They were separated after seven years of marriage. 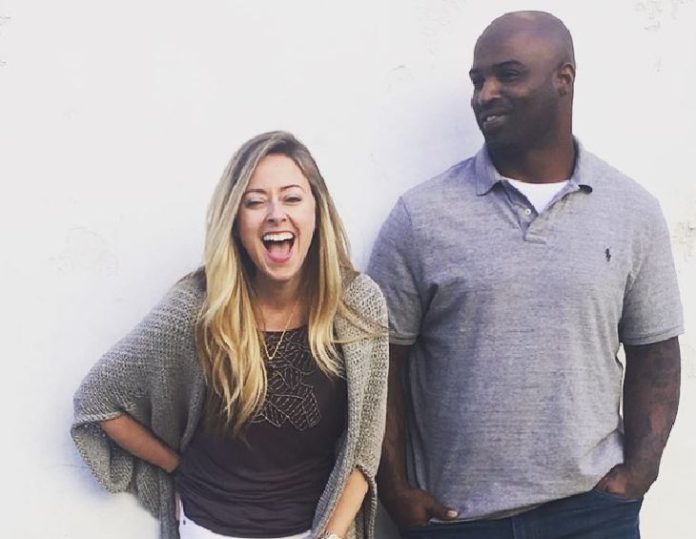