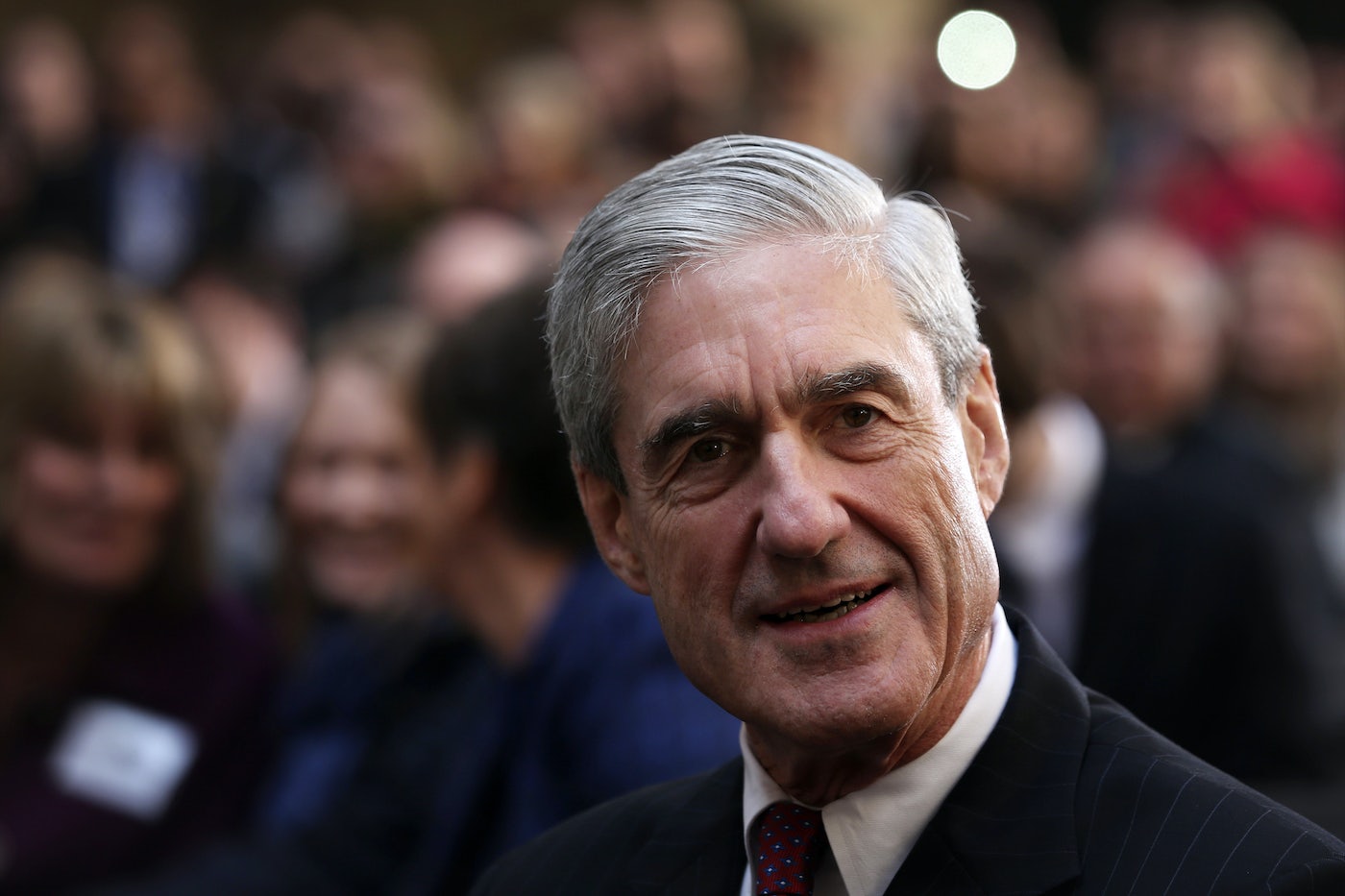 On 7-8-1944 Robert Mueller (nickname: Robert) was born in New York City, NY,. He made his 3.5 million dollar fortune with Director of the Federal Bureau of Investigation (FBI). The politician his starsign is Leo and he is now 75 years of age.

Robert Mueller is an American attorney who is the head of the Special Counsel investigation of Russian interference in the 2016 United States elections. He was also the sixth Director of the Federal Bureau of Investigation (FBI) from 2001 to 2013.

Robert Mueller met his wife, Ann Cabell Standish when they were 17 at a high school party. The couple got married in September 1966 in Pennsylvania and blessed with two daughters. 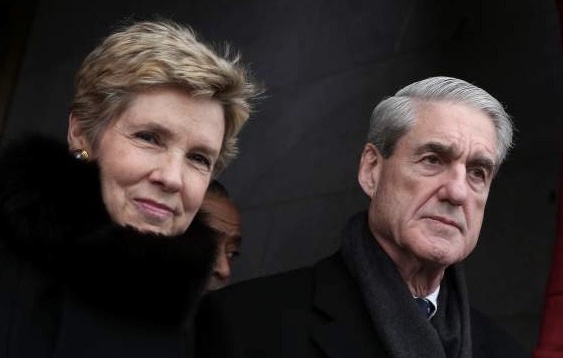