On 9-1-1973 Sean Paul (nickname: Sean) was born in Kingston, Jamaica. He made his 12 million dollar fortune with Get Busy & Temperature. The musician his starsign is Capricorn and he is now 47 years of age.

Sean Paul is a rapper and record producer who has a net worth of $12 million dollars. He is a Grammy award winner who has released six solo studio albums. Sean is featured in many other top chart singles such as "Baby Boy", "What About Us" and "Rockabye".

Sean Paul is married to his long term girlfriend, TV presenter Jodi Stewart since 2012. The couple is blessed with a son and a daughter. 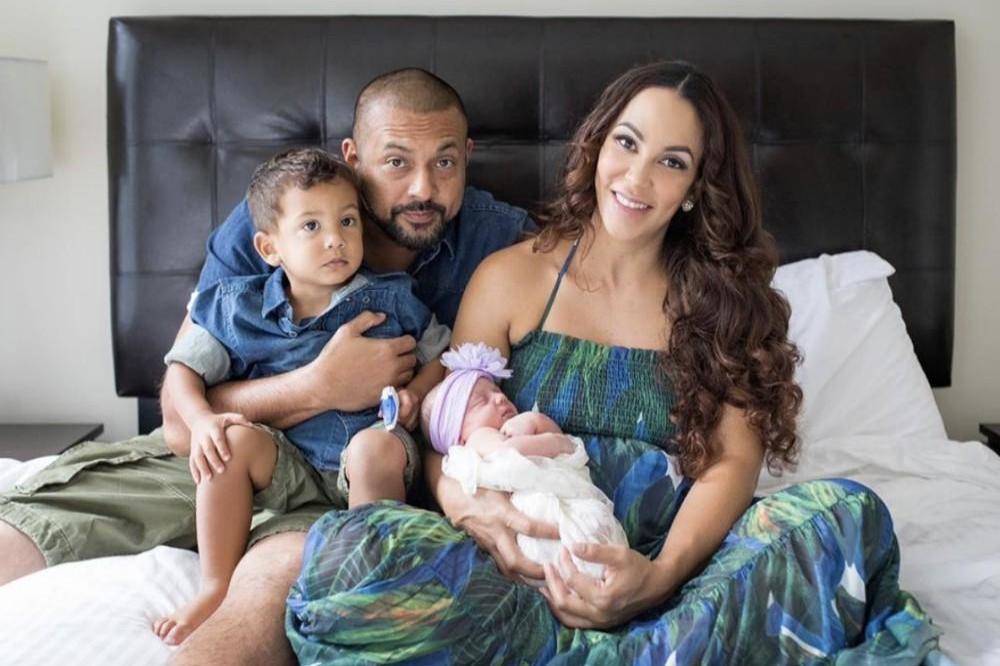