On 21-8-1967 Serj Tankian (nickname: Serj) was born in Beirut, Lebanon. He made his 20 million dollar fortune with Frontman of System of a Down. The musician his starsign is Leo and he is now 52 years of age.

Serj Tankian is an Armenian American musician who has a net worth of $20 million. He founded his own music label called Serjical Strike Records. Beside his successful music career, Serj co-founded the non-profit political activist organization Axis of Justice with Tom Morello and also written two books.

Serj Tankian is dating Angela Madatyan since 2004. The couple got married in a private ceremony in Simi Valley, California on June 9, 2012. The couple currently resides in New Zealand with his son, Rumi. 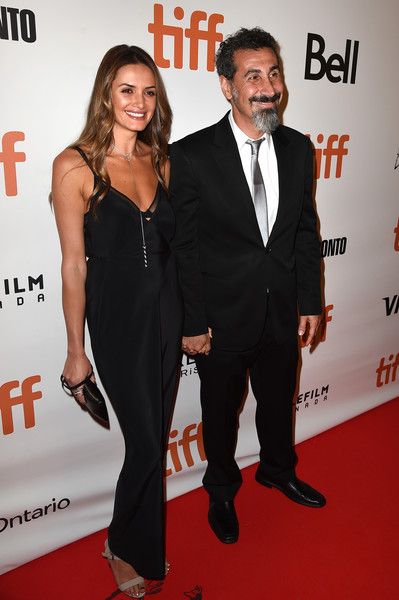 He might have befriended The F.C.C., Tom Morello & Serart, but what about family?
Names of father, mother, kids, brothers & sisters.