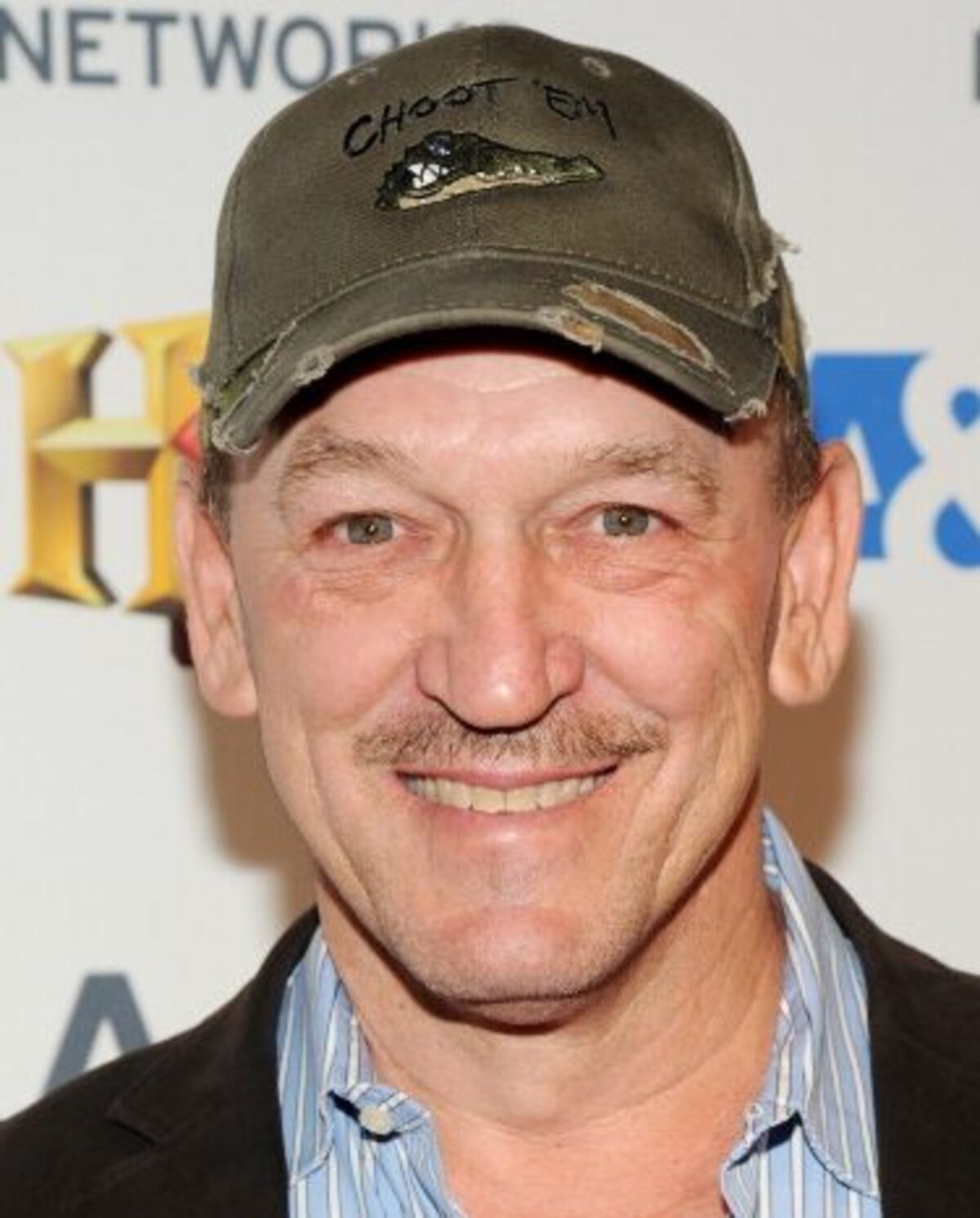 On 9-6-1960 Troy Landry (nickname: King of Swamp) was born in Pierre Part, Louisiana. He made his 2 million dollar fortune with Swamp People. The tv-personality his starsign is Gemini and he is now 59 years of age.

Troy Landry is a reality star and alligator hunter who has a net worth of $2 million. He is famous for debuting in a TV show Swamp People in 2010. The show has aired more than 130 episodes and up to eighth season in 2017. Troy was also featured in Choot'Em Angry Swamp (or Angry Swamp) which is a mobile app game.


Troy lives in a luxurious house of 3 acres located in Pierre Part, Louisiana. Their dream house is made up from woods and Cypress which Troy found from nearby swamps along the years. The family lived in a trailer for nearly three decades to save money and saved every single piece of cypress that Troy collected in the bayou. The spot has even become a tourist destination.
Pierre Part, Louisiana house ($ million)

Troy is married with Bernita on September 26, 1981. Bernita is a teacher and also a publicist for the History Channel. The couple have three children namely Jacob, Chase and Brandon. 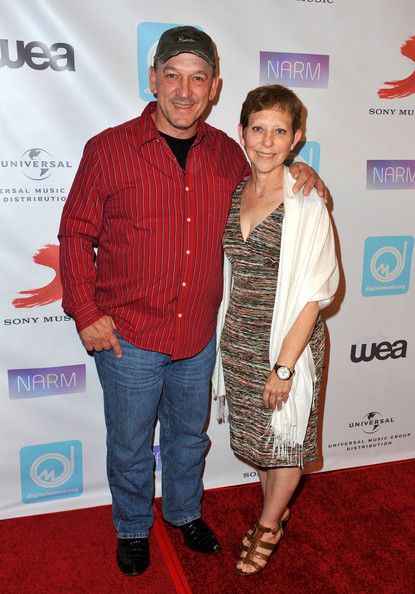