On 7-8-1982 Abbie Cornish (nickname: Abbie) was born in Lochinvar, New South Wales, Australia. She made her 8 million dollar fortune with Geostorm, Klondike, RoboCop. The actress is dating Ryan Phillippe, her starsign is Leo and she is now 37 years of age. 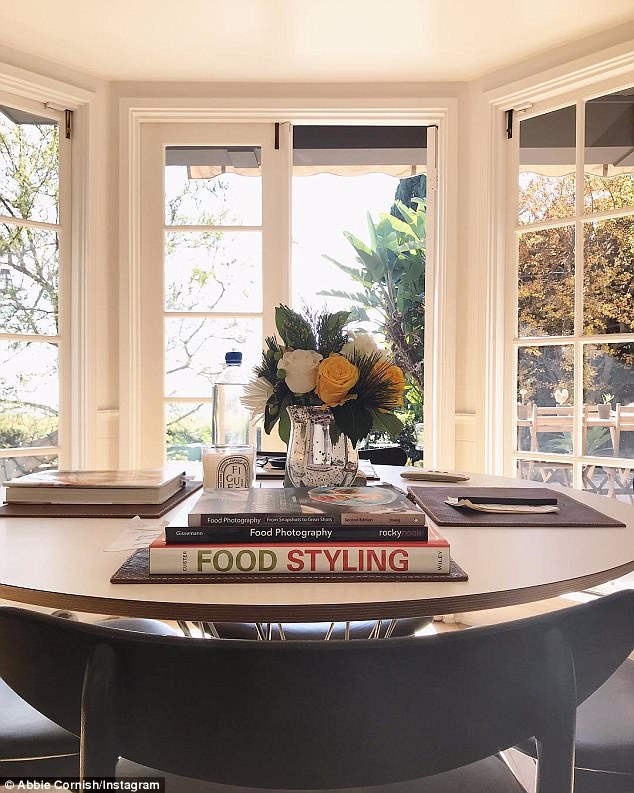 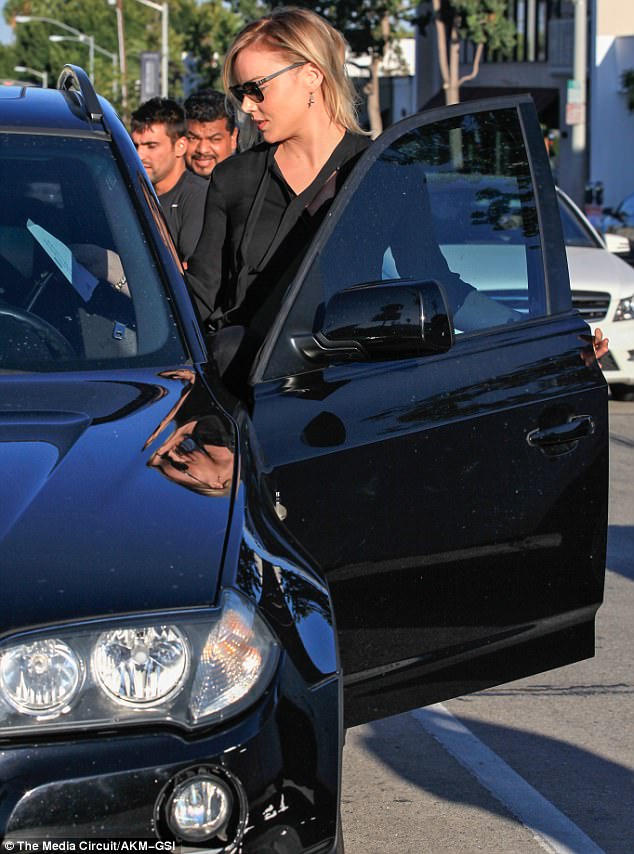 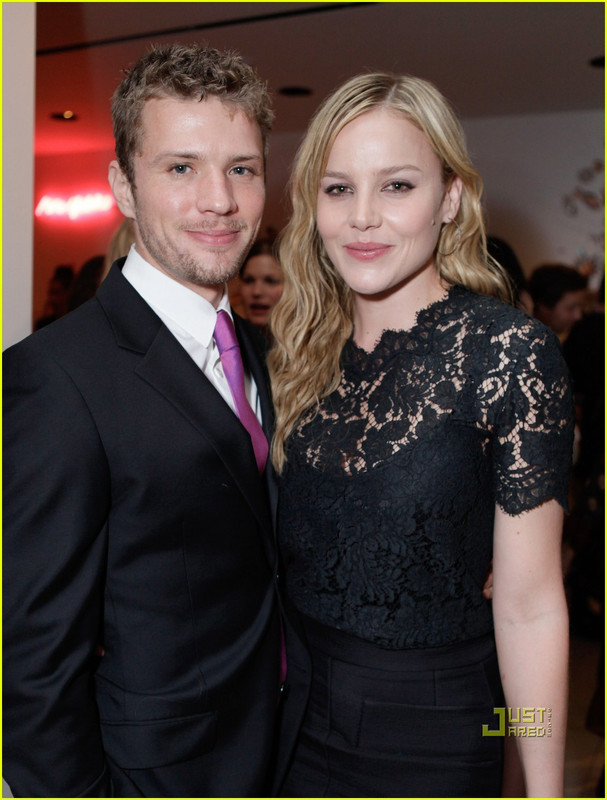 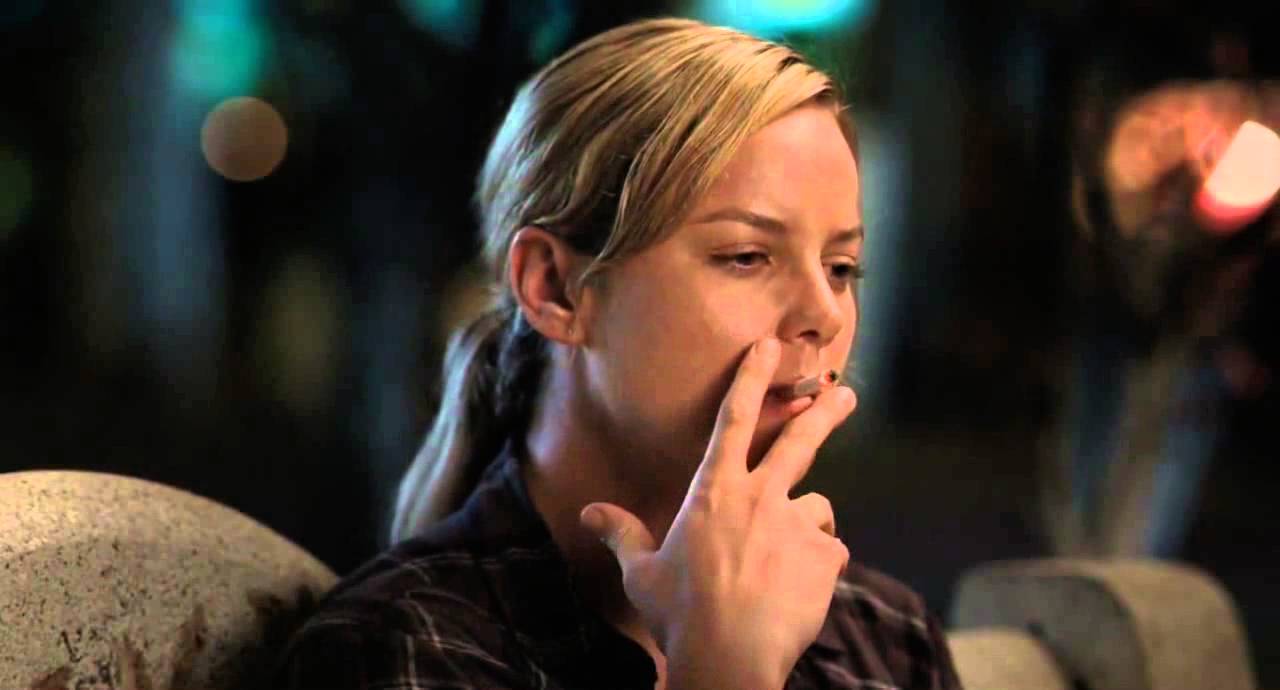 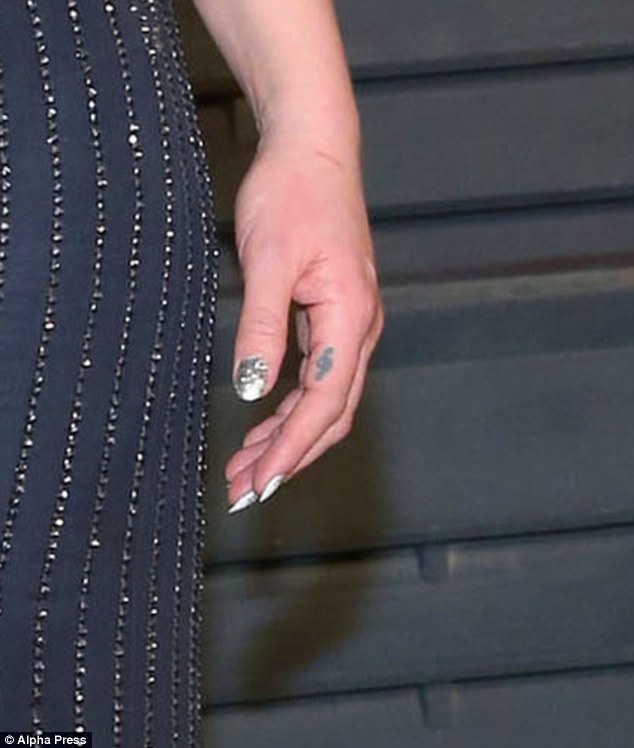 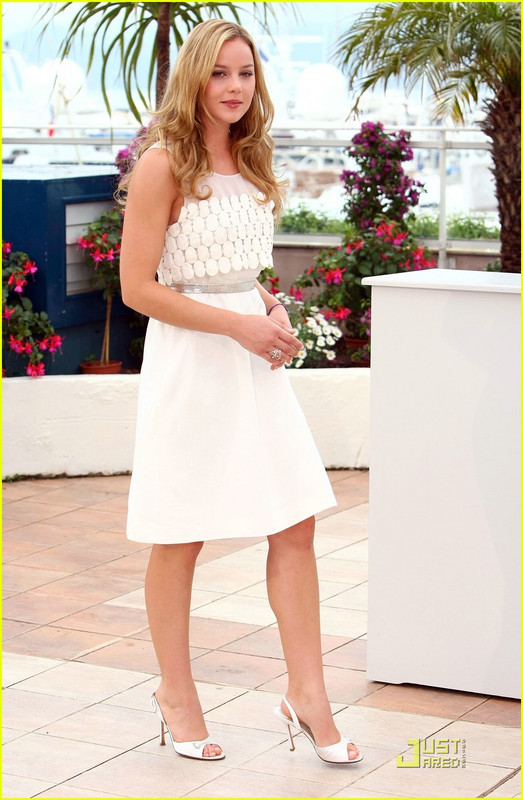