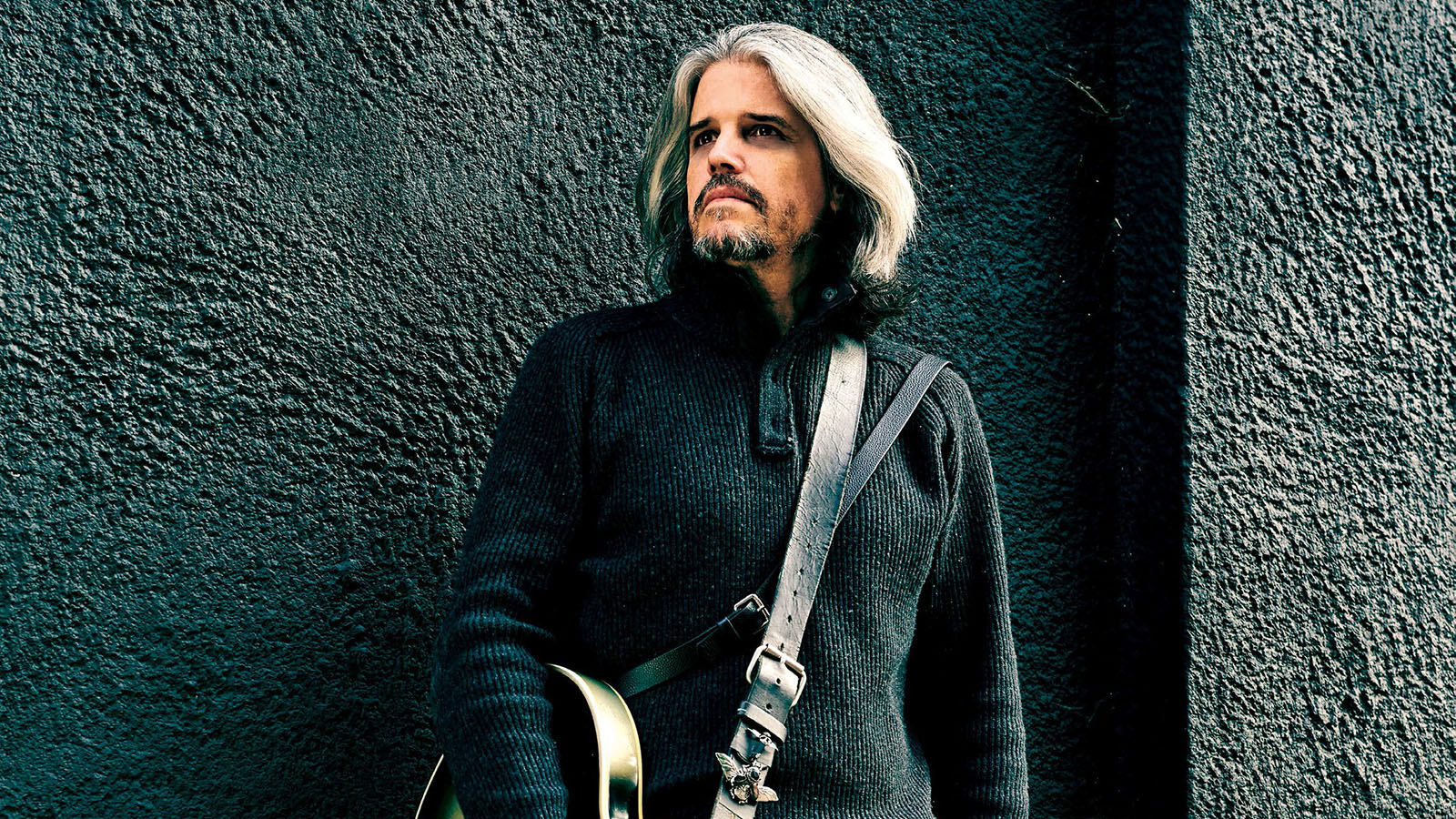 On 15-1-1965 Adam Jones (nickname: Adam) was born in Park Ridge, Illinois, United States. He made his 50 million dollar fortune with Lead guitarist for Tool. The musician his starsign is Capricorn and he is now 55 years of age.

Adam Jones is an American musician who has a net worth of $50 million. He is best known as the guitarist for the American rock band, Tool. Adam is also a three time Grammy Award winner and Rolling Stone has named him as the 75th Greatest Guitarist of all time.

Adam Jones was previously married to Camella Grace from 1999 to 2010. He is currently married to painter Korin Faught since 2013. The couple is blessed with 2 children. 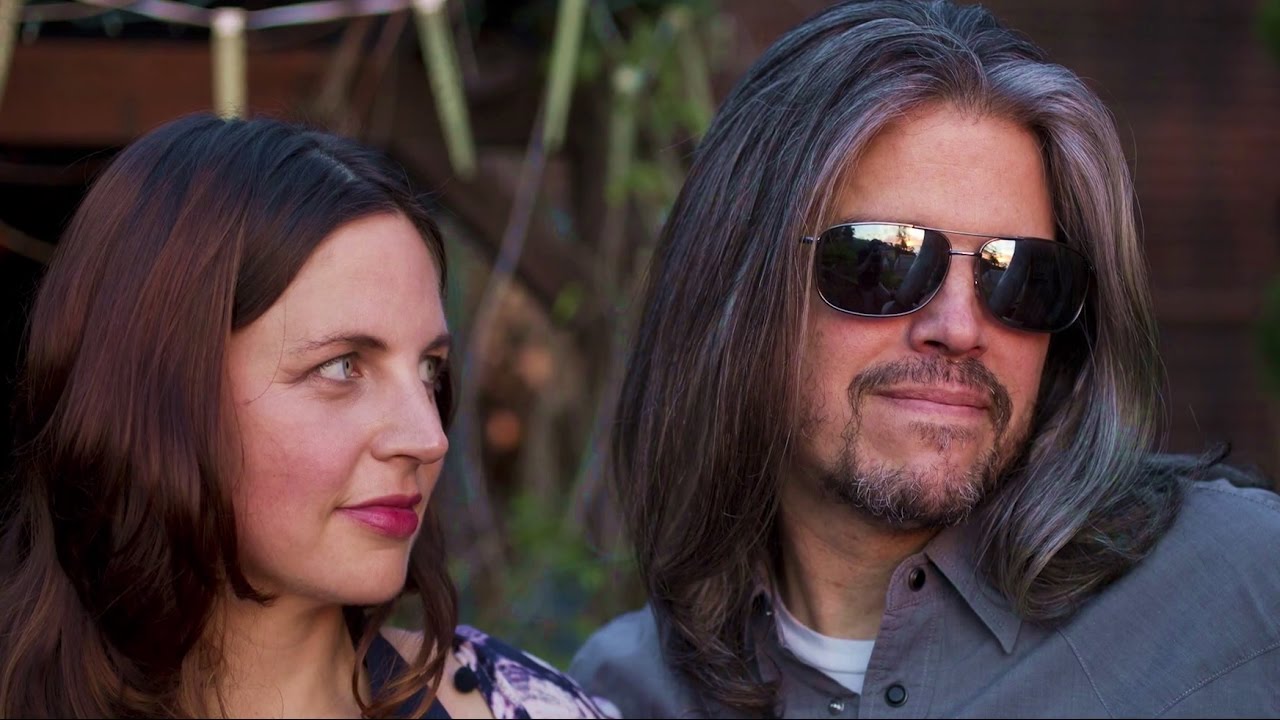 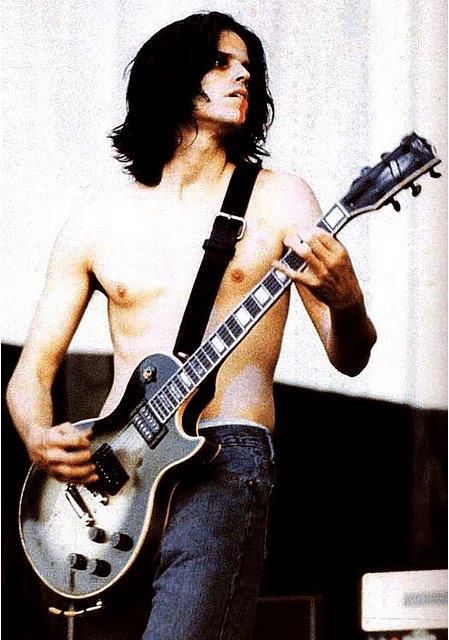