Taddlr » Celebrities » Adam Savage
On 15-7-1967 Adam Savage (nickname: Adam) was born in New York City, New York, U.S.. He made his 8 million dollar fortune with Mythbuster. The tv-personality his starsign is Cancer and he is now 52 years of age.

Adam Savage is an American actor, producer and designer who has a net worth of $8 million dollars. He is best known for his role as co-host on the show MythBusters. 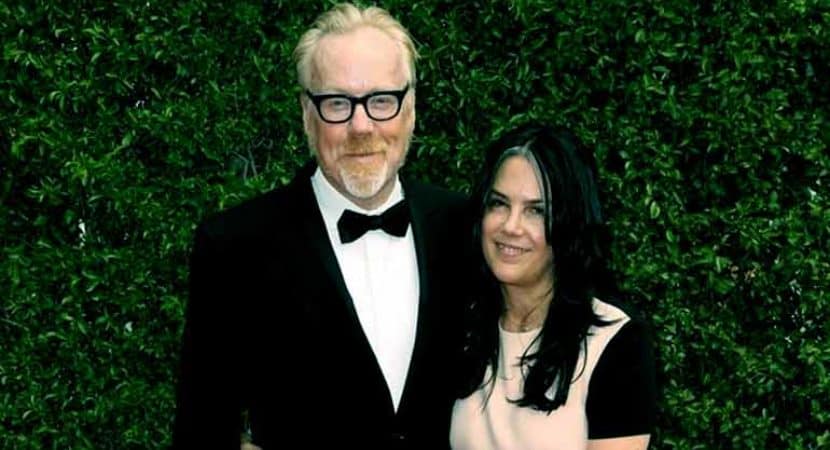 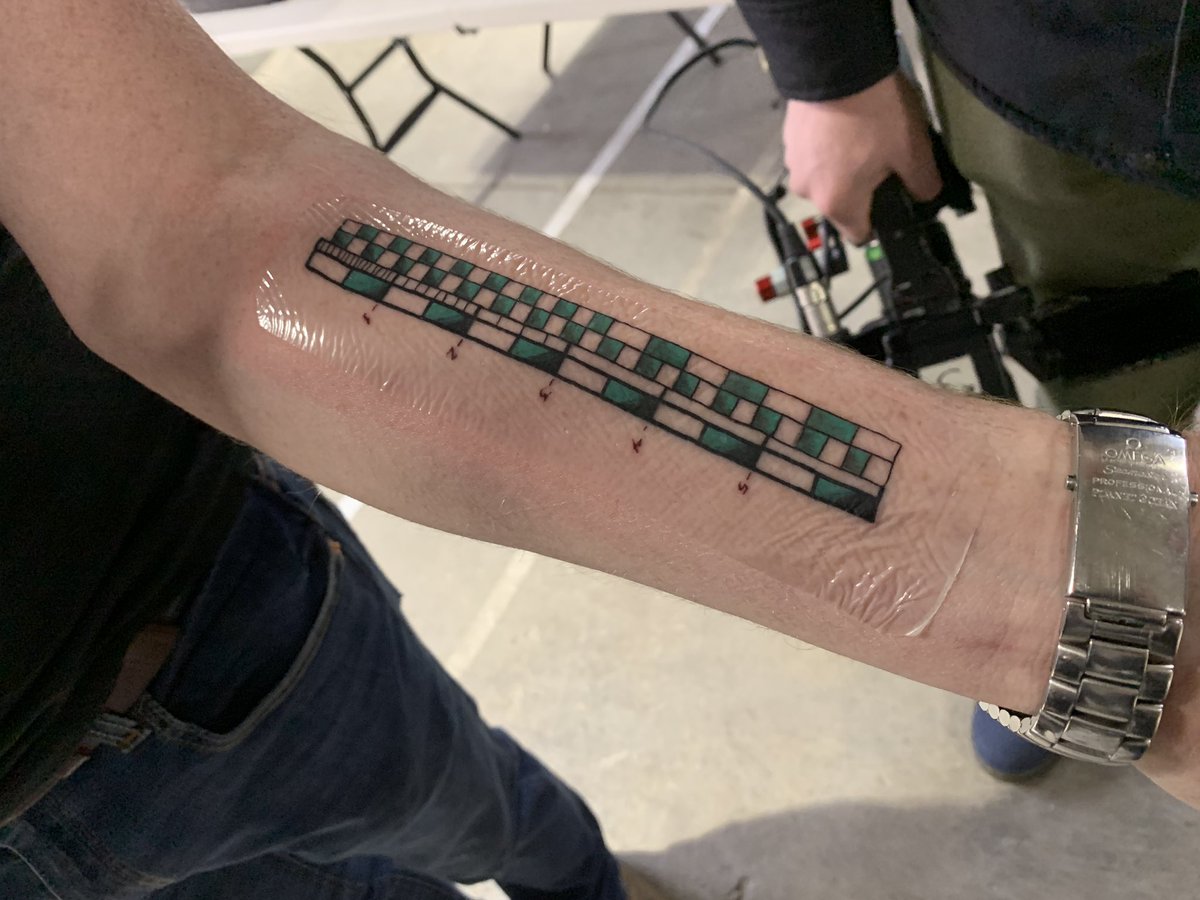