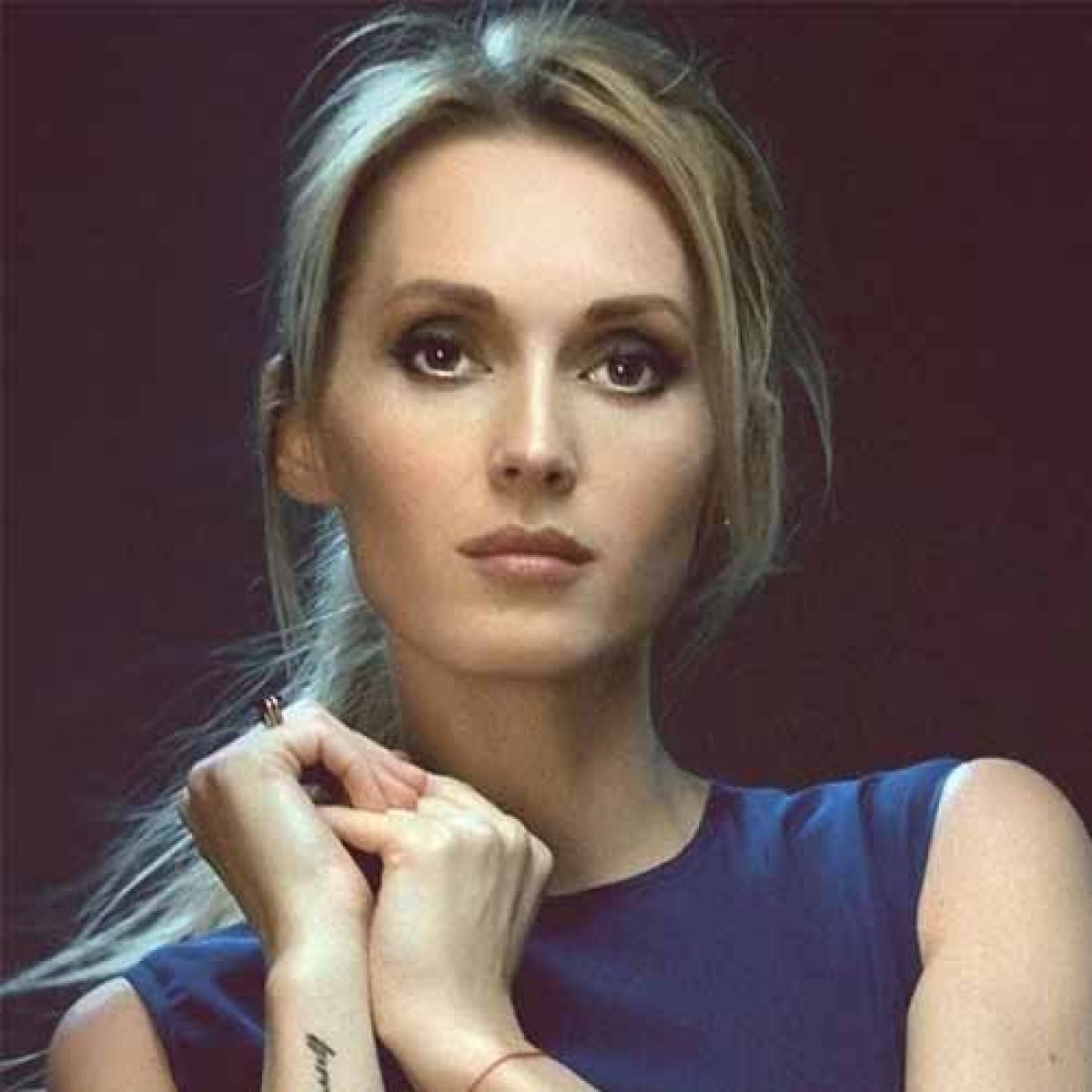 On 3-3-1982 Aida Nikolaychuk (nickname: Aida) was born in Odessa, Ukrainian SSR, Soviet Union. She made her 0.2 million dollar fortune with Ukraine's X-Factor. The musician & model her starsign is Pisces and she is now 38 years of age.

Aida Nikolaychuk is a Ukrainian singer and model. In 2012, she won the third season of Ukraine's X-Factor TV talent competition in 2012. She then released her first single, "On Your Planet" the next year.