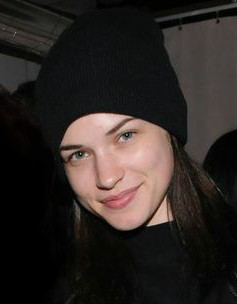 On 31-7-1989 Alexis Knapp (nickname: Alexis) was born in Avonmore, Pennsylvania, United States. She made her 1 million dollar fortune with Vamp U, Cavemen, The Anomaly. The actress & musician is dating Ryan Phillippe, her starsign is Leo and she is now 30 years of age. 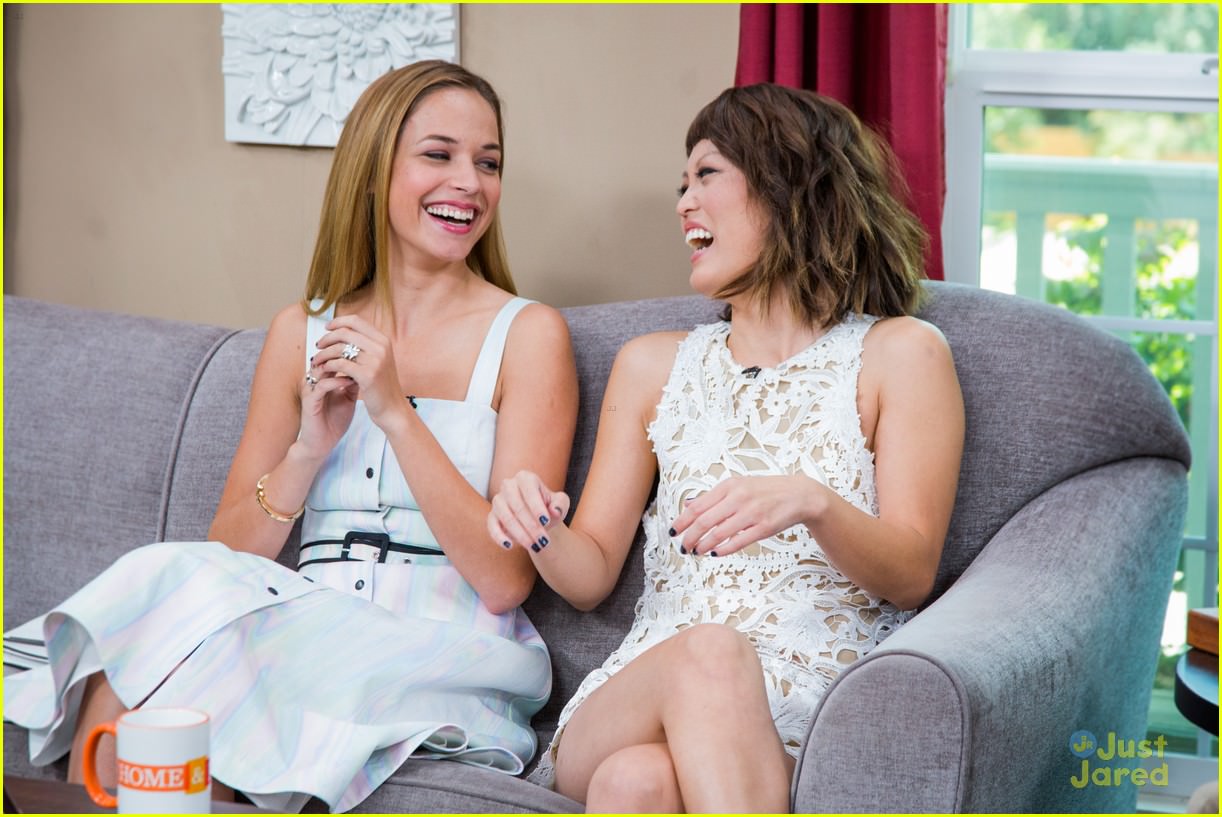 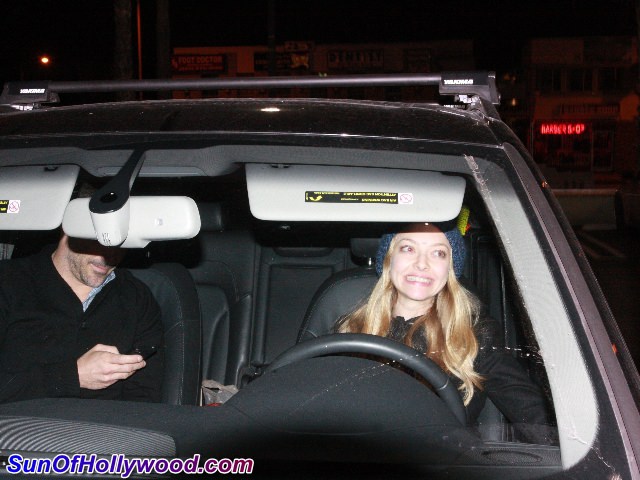 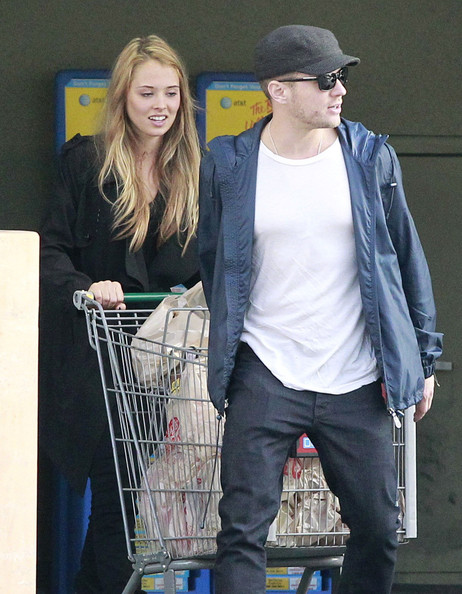 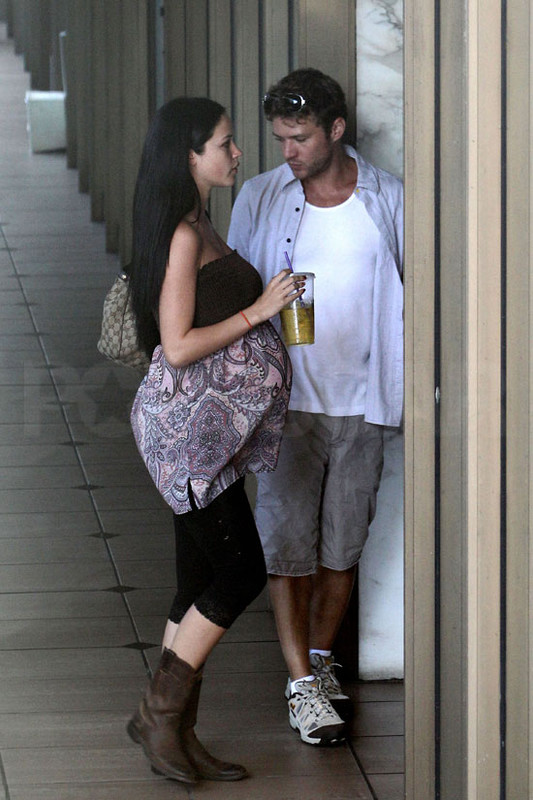 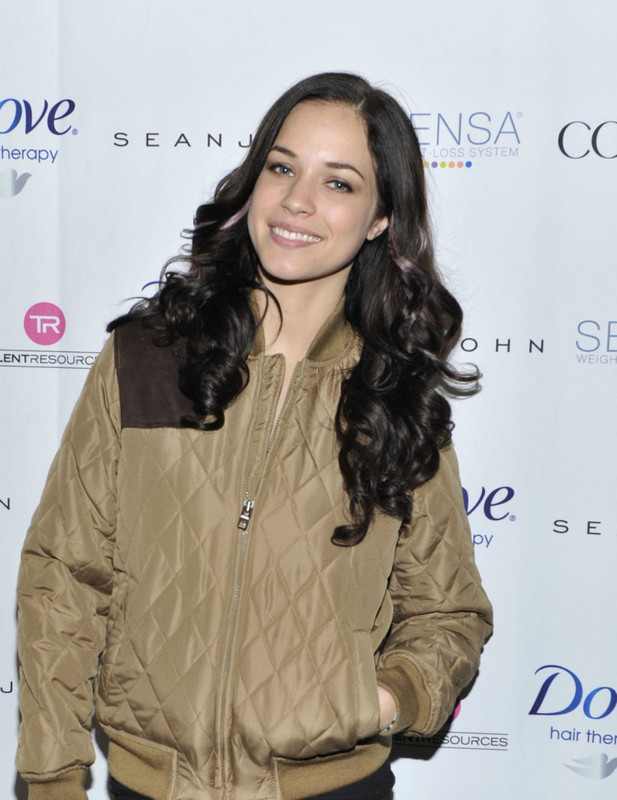 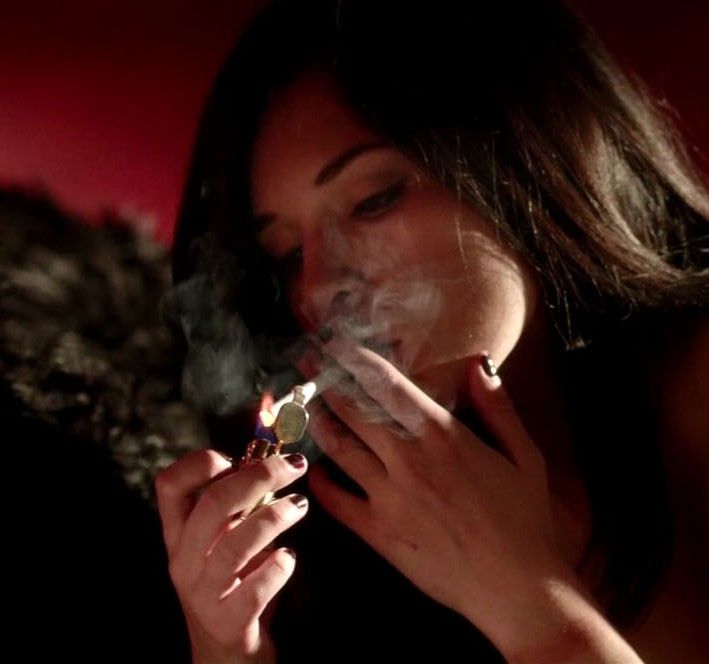 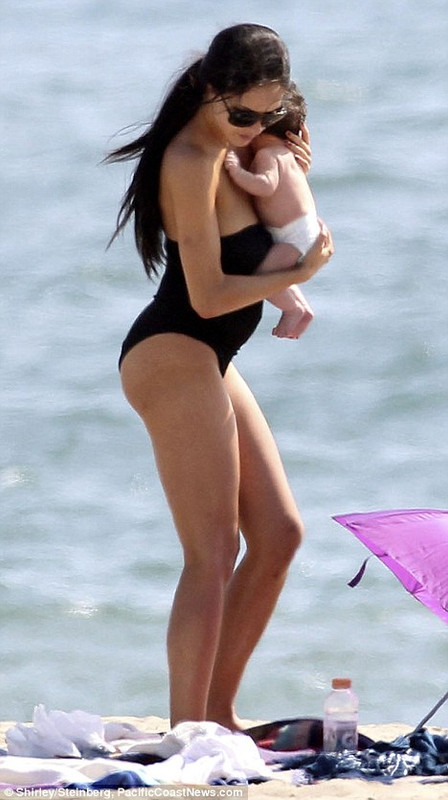