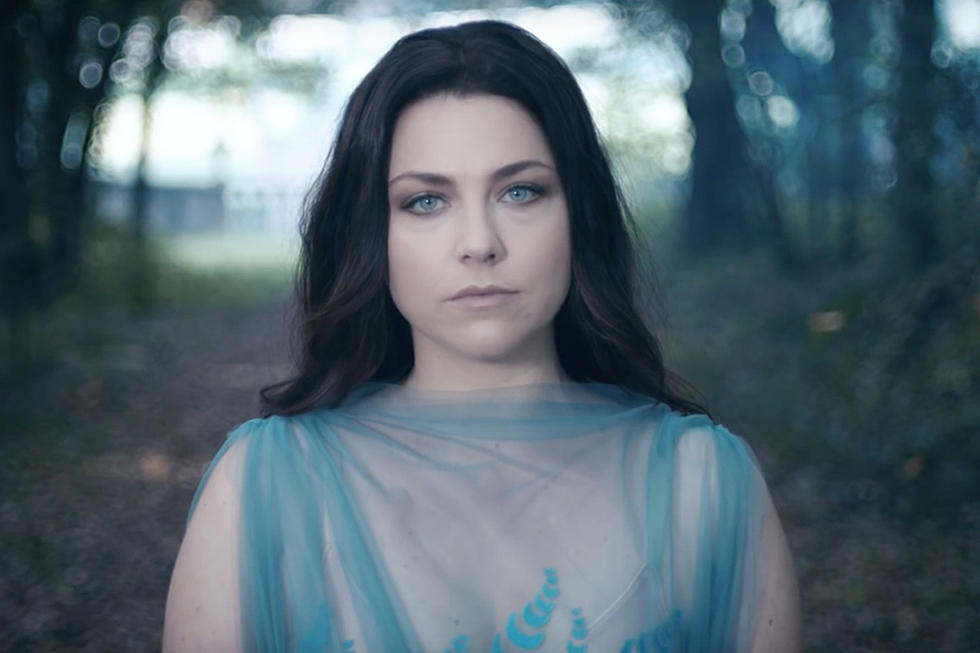 On 13-12-1981 Amy Lee (nickname: Queen of Rock) was born in Riverside, California, United States. She made her 12 million dollar fortune with Evanescence. The musician her starsign is Sagittarius and she is now 38 years of age.

Amy Lee is an American singer, songwriter, and pianist who has a net worth of $12 million. She is the co-founder and lead vocalist of the rock band Evanescence. The band released album, Fallen in 2003 and sold more than 17 million copies worldwide.

Amy Lee is married to his longtime friend, Josh Hartzler in 2007. The couple got married at Amy's house in Little Rock. They have a son, Jack Lion Hartzler. 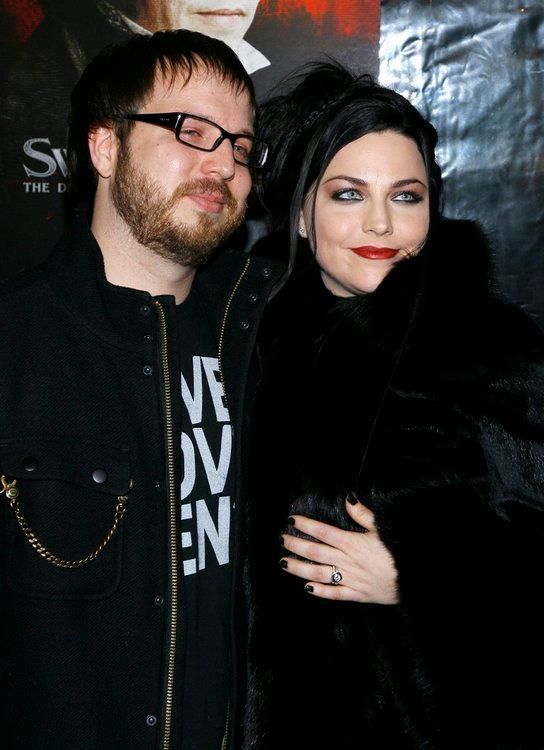 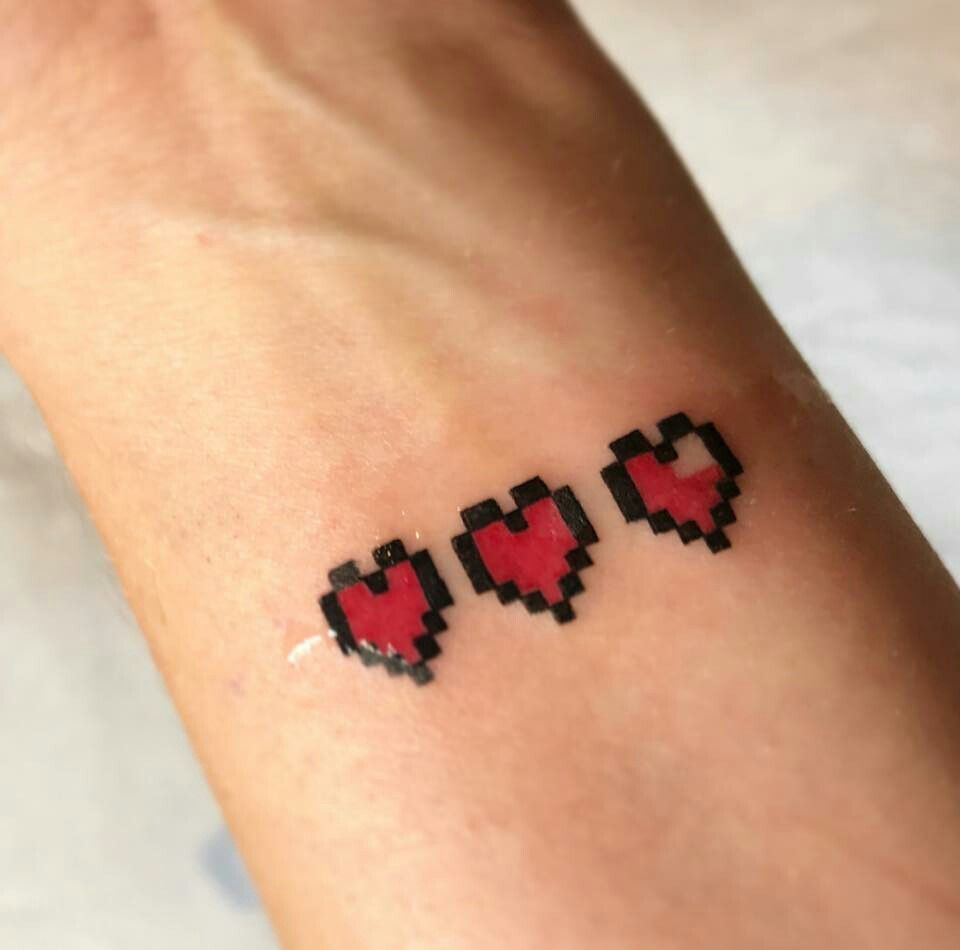