Bo Derek is an American actress and model who has an estimated net worth of $50 million dollars. She is best known for her role in the sex comedy film "10".


Bo Derek lives together with John Corbett in California. Their house features 5 bedrooms and 5 bathrooms.
Currently no houses listed.

Bo is married to John Derek in 1976 and remained so until his death from heart failure in 1998. Four years later, she started dating John Corbett. The couple has been dating for 17 years and currently live together. 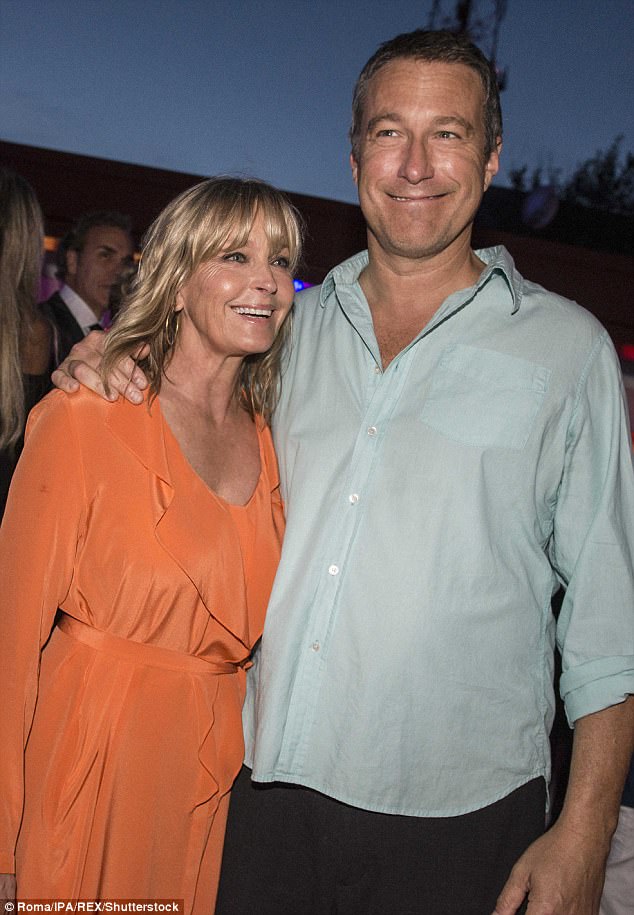 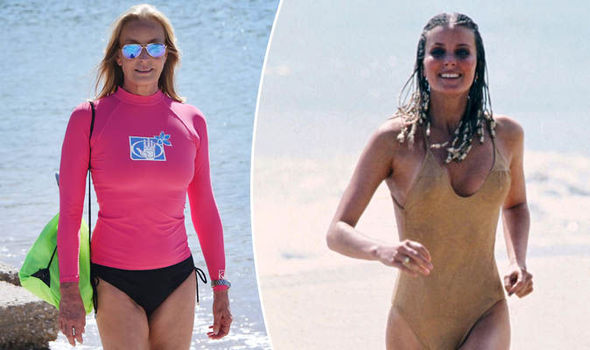