On 8-11-1967 Courtney Thorne-Smith (nickname: Courtney) was born in San Francisco, California, United States. She made her 8 million dollar fortune with Chairman of the Board, Ally McBeal, Two and a Half Men. The actress is married to Robert Fishman, her starsign is Scorpio and she is now 52 years of age. 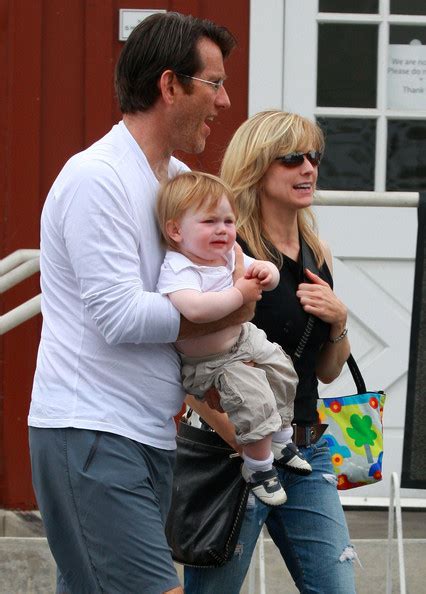 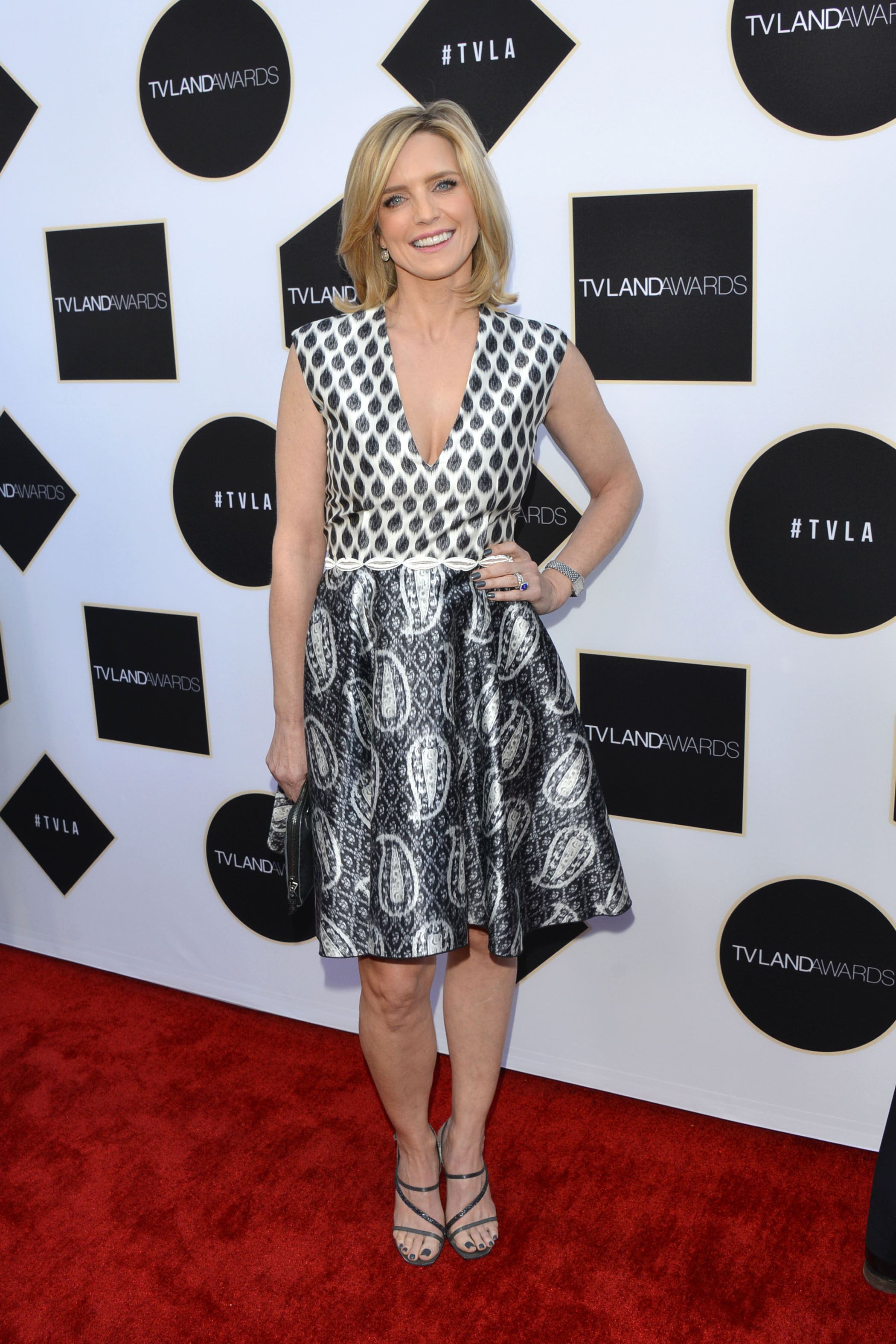 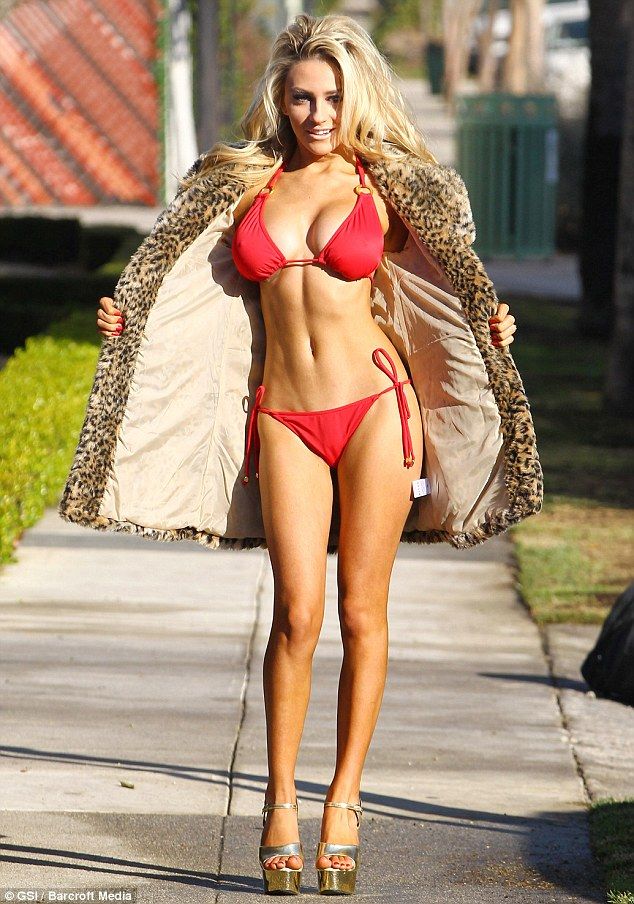 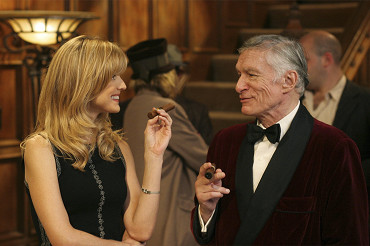