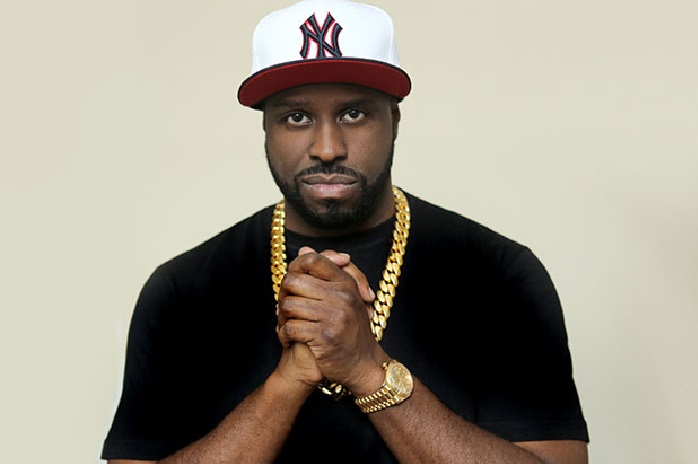 On 5-8-1968 Funkmaster Flex (nickname: Funkmaster Flex) was born in The Bronx, New York, New York, United States. He made his 14 million dollar fortune with Hot 97. The musician & DJ his starsign is Leo and he is now 51 years of age.

Funkmaster Flex is an American rapper, hip hop DJ, musician, and producer who has a net worth of $14 million dollars. In 1992, he became host of the first hip hop radio show on Hot 97 in New York

Funkmaster Flex was once with Monica Joseph-Taylor for about 20 years. The couple announced their separation in 2011. He then dated a girl named Haydee Diaz and had a son, Dante. 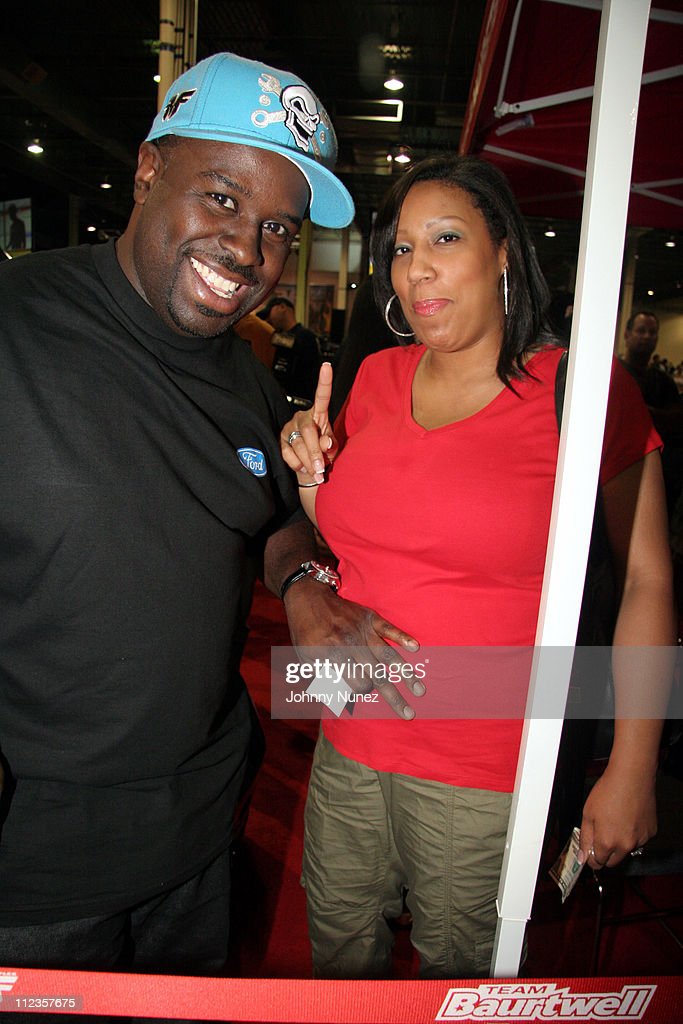