On 30-11-1985 Furious Pete (nickname: Furious Pete) was born in Toronto, Ontario, Canada. He made his 2 million dollar fortune with Guinness World Records. The tv-personality his starsign is Sagittarius and he is now 34 years of age.

Furious Pete is currently in a relationship with Melissa Cvjeticanin who is also a body builder. 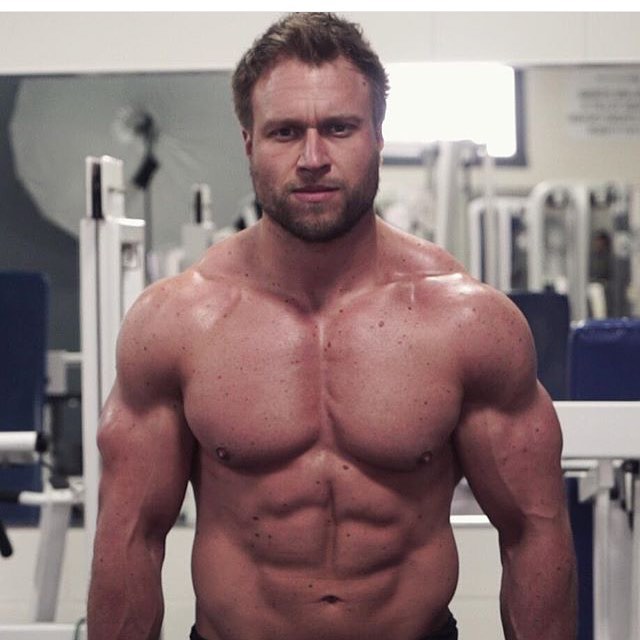