On 26-10-1977 Jon Heder (nickname: Jon) was born in Fort Collins, Colorado. He made his 15 million dollar fortune with Napoleon Dynamite. The actor his starsign is Scorpio and he is now 42 years of age.

Jon Heder is an American actor and filmmaker who has a net worth of $15 million dollars. He is best known for his role as Napoleon Dynamite in the film, "Napoleon Dynamite". Jon has also acted in the films The Benchwarmers, School for Scoundrels and Blades of Glory.

Jon Heder has been married to his college sweetheart, Kirsten Bales since 2002. The couple met while studying at Brigham Young University. They are blessed with four children, two daughters and two sons.

He might have befriended Efren Ramirez, Tina Majorino & Aaron Ruell, but what about family?
Names of father, mother, kids, brothers & sisters. 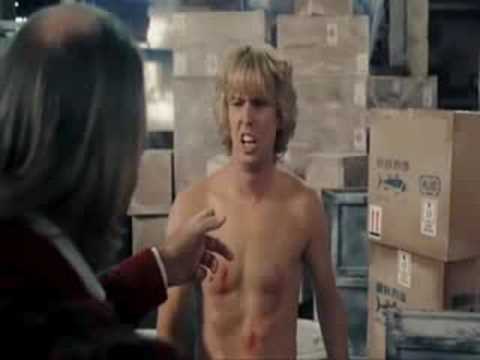