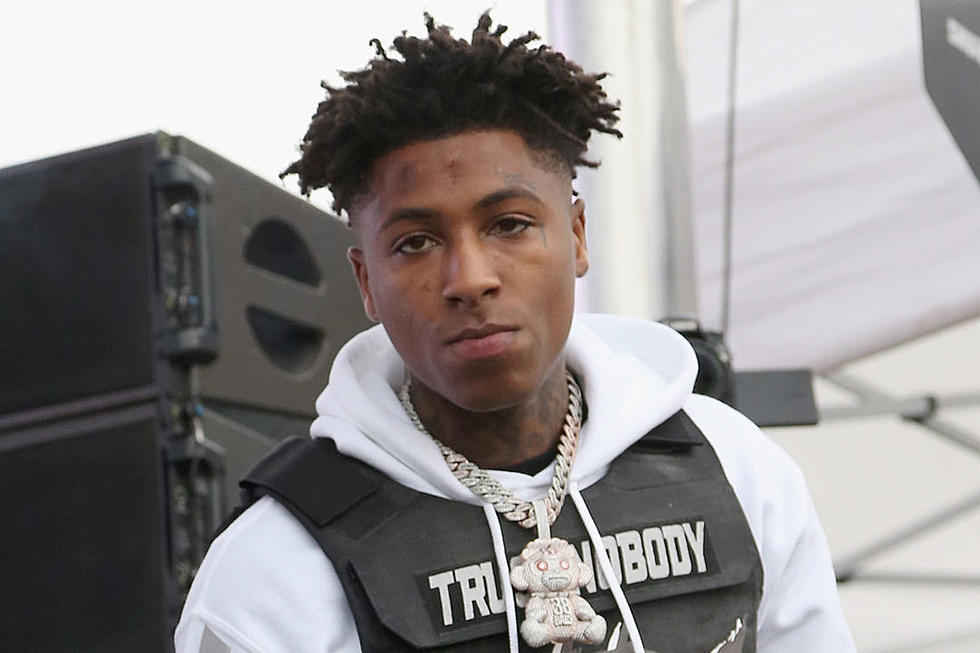 YoungBoy Never Broke Again, also known as NBA Youngboy, is an American rapper who has a net worth of $3 million. He released 8 independent mixtapes locally and online prior to releasing his debut studio album in January 2018.

YoungBoy is reported owning a few SUVs as well as a Lamborghini.

YoungBoy is currently dating Floyd Mayweather's Daughter Yaya. He was previously in a relationship with Malu Trevejo and Jania. Youngboy is also a father of four sons with three different women. 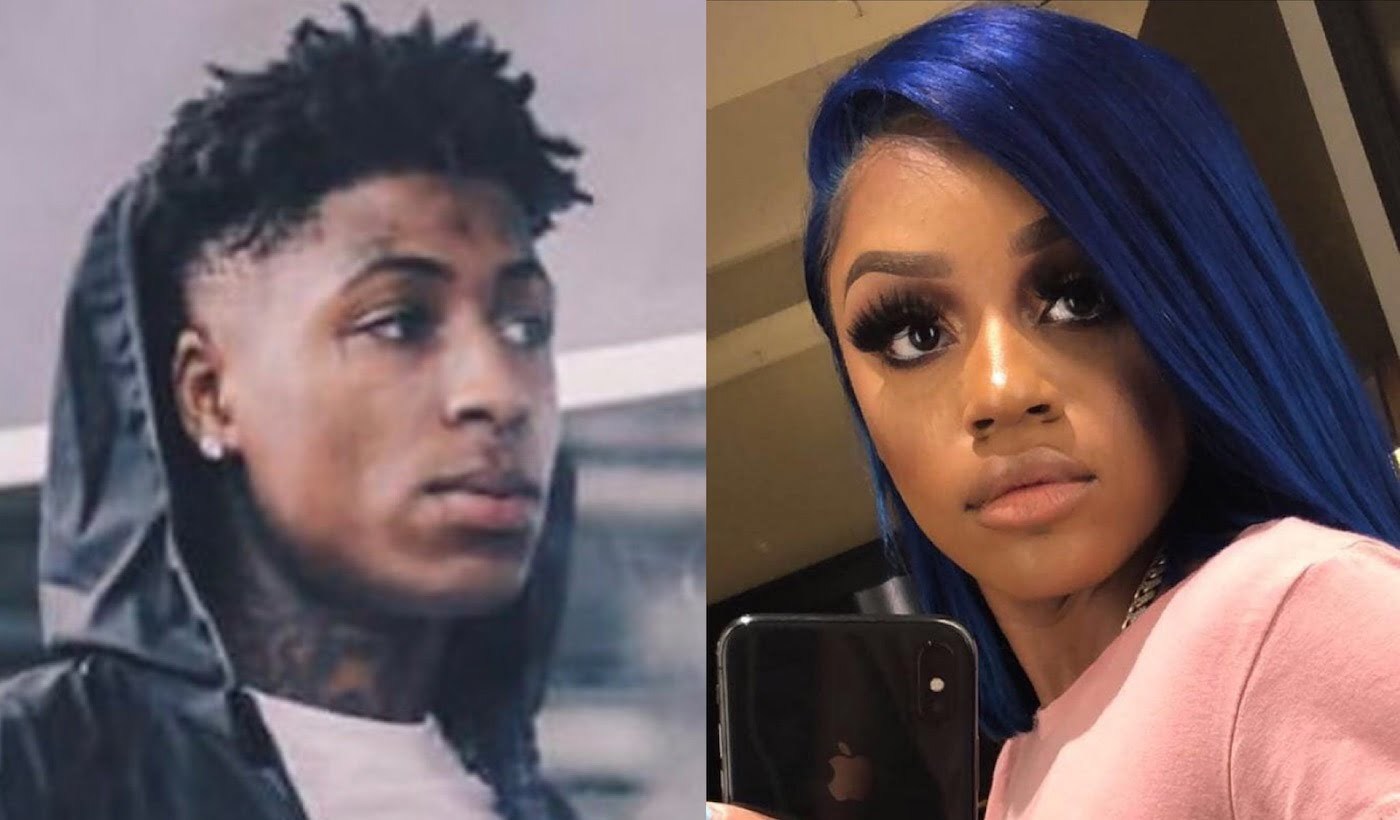 He might have befriended Boosie Badazz, Kevin Gates & French Montana, but what about family?
Names of father, mother, kids, brothers & sisters.