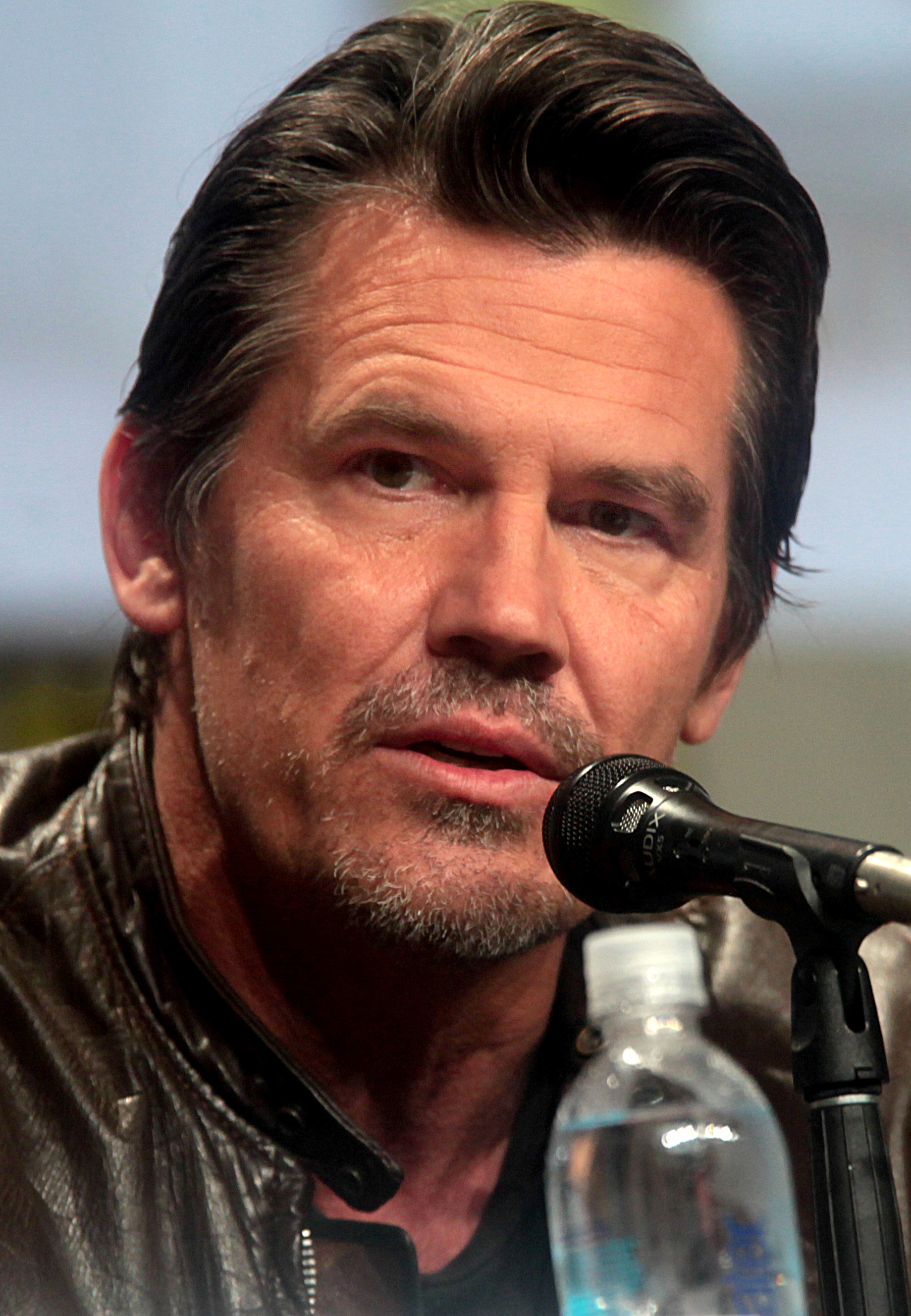 On 12-2-1968 Josh Brolin (nickname: Dirty) was born in Santa Monica, California, United State. He made his 35 million dollar fortune with The Dead Girl, Oldboy, Inherent Vice. The actor is dating Kathryn Boyd, his starsign is Aquarius and he is now 51 years of age.