Taddlr » Celebrities » Kel Mitchell
On 25-8-1978 Kel Mitchell (nickname: Kel) was born in Chicago, Illinois. He made his 2 million dollar fortune with All That. The actor, musician & comedian his starsign is Virgo and he is now 41 years of age.

Kel Mitchell is an American actor, comedian and musician who has a net worth of $2 million. He is best known for his appearance on sketch comedy series All That. Kel also had several endorsement work with Pepsi, Philly Comic-Con and MTV.

In 2012, Kel Mitchell married his second wife, rapper Asia Lee. The couple welcomed their daughter, Wisdom Mitchell in 2017. Kel also have two children from his previous marriage with Tyisha Hampton. 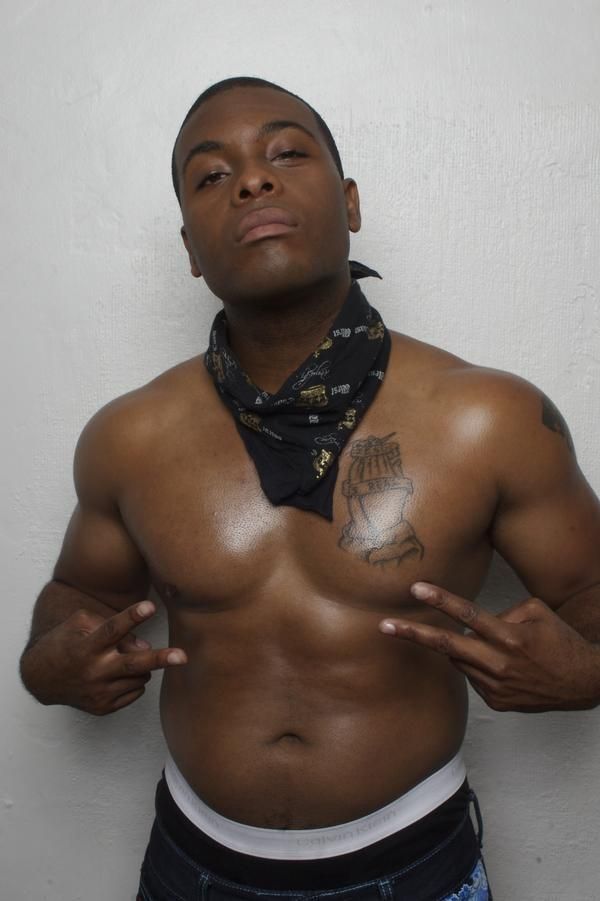 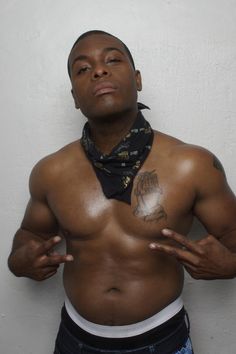