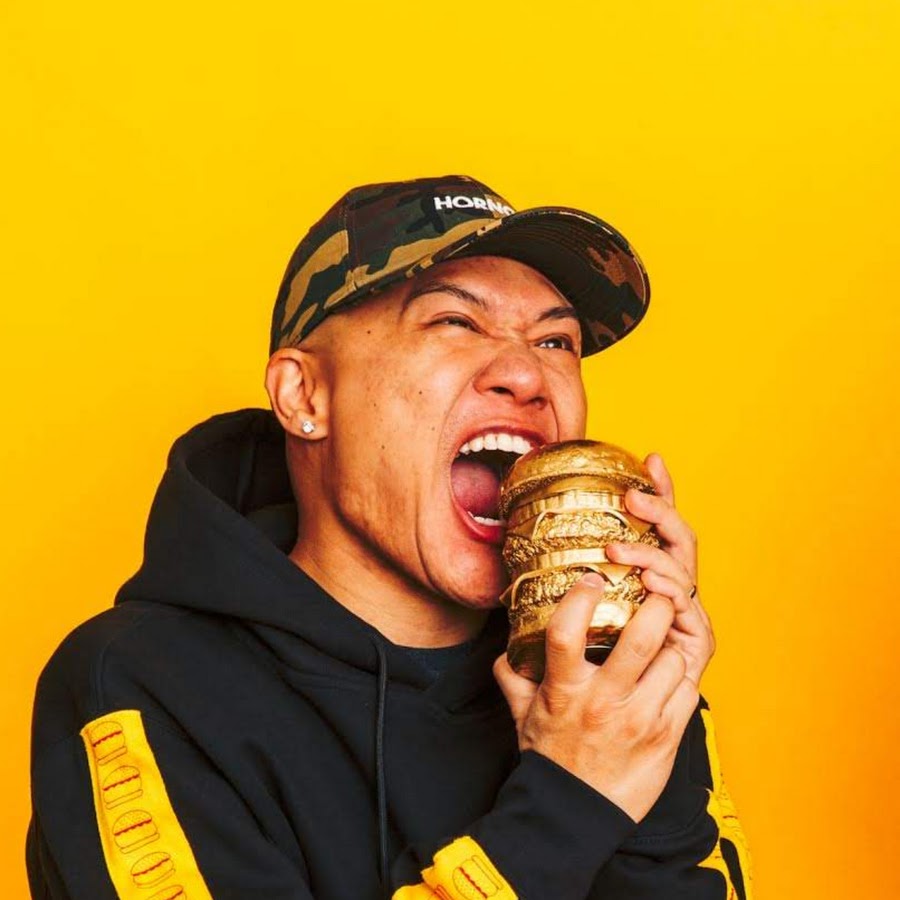 On 6-3-1986 Timothy Delaghetto (nickname: Timothy Delaghetto) was born in Billings, Montana. He made his 3 million dollar fortune with YouTube channel. The celebrity, actor & musician his starsign is Pisces and he is now 33 years of age.

Timothy DeLaGhetto is a producer, rapper and actor who has a net worth of $3 million. Tim first became famous through his YouTube channel with over 2.5 million subscribers. He is a former cast member on the improv comedy show Wild 'N Out on MTV and MTV2 and the host of Goin Raw with Timothy DeLaGhetto.

In 2010, Tim met Canadian Esthetician, Chia Habte in Los Angeles through a mutual friend. They exchanged conversation online for a year and started dating a year later. It is reported that the couple got married at the Bel Air Bay Club in 2018. 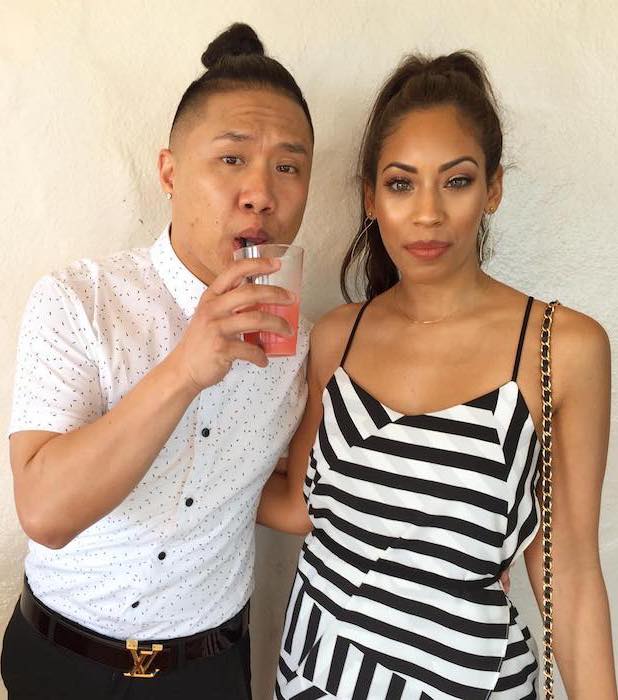 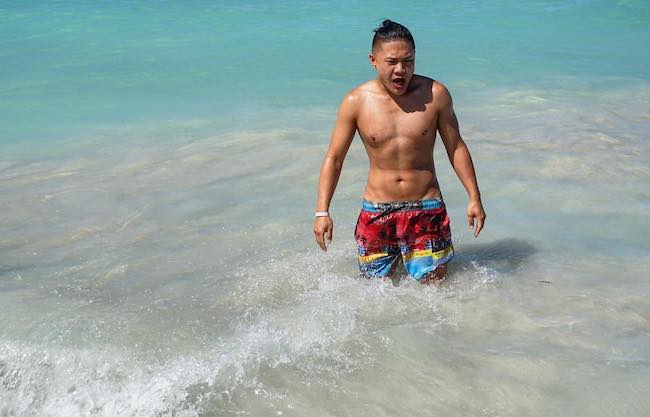