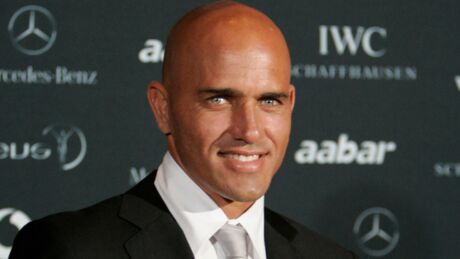 On 11-2-1972 Kelly Slater (nickname: King Kelly) was born in Cocoa Beach, Florida. He made his 20 million dollar fortune with 11 times ASP World Tour Champion & Baywatch. The surfer his starsign is Aquarius and he is now 47 years of age.

Kelly Slater has a net worth of $20 million dollars. As a professional surfer, he has won the ASP World Tour Champion 11 times. Apart from his surfing career, he also involved in popular TV shows such as like Baywatch, reality show The Girls Next Door, and has starred in various surf films throughout his career.


The 8,009-square-foot main residence is situated along 101 feet of private beach with seven-bedroom, seven-and-a-half-bathroom. The house contains two additional guesthouses that all open up to the pool, wide lawn, and private gardens.
Haleiwa, Hawaii house ($7.8 million) (Swimming Pool • Beach • )

Kelly is currently dating Kalani Miller who also loves surfing. There are rumors saying the couple already engaged. Kelly has a daughter, Taylor with one of his ex-girlfriend, Tamara.