On 11-1-1946 Naomi Judd (nickname: Naomi) was born in Ashland, Kentucky, U.S.. She made her 25 million dollar fortune with The Judds. The actress & musician her starsign is Capricorn and she is now 74 years of age.

Naomi Judd is an American singer and songwriter who has a net worth of $25 million dollars. She is best know for her music career with her daughter, Wynonna, The Judds. They have sold millions of records and won five Grammy Awards.

Naomi Judd married her second husband, Larry Strickland in 1989. She has two daughters with her ex-husband, Michael Ciminella. 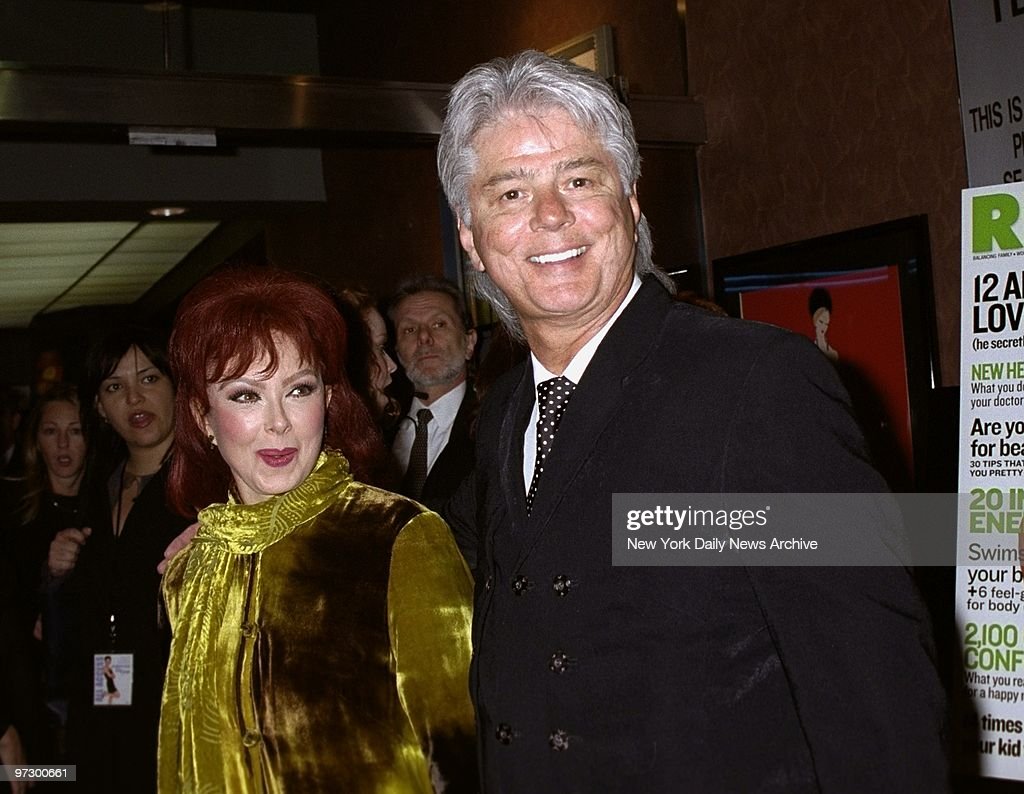